Amazon will continue to be good in hands after Bezos steps down: Scott Shellady

Jeff Bezos is having a little fun.

The 57-year-old billionaire was in the headlines on Sunday when a video of him and his girlfriend Lauren Sanchez speaking with actor Leonardo DiCaprio at a ritzy gala went viral.

In the brief clip, Sanchez, 51, appears to swoon over the superstar, beaming at him while standing very close as he speaks to her.

Following a plethora of jokes made about the rendezvous, Bezos took to Twitter to poke fun at the Oscar winner.

The Amazon mogul's post contained a picture of him leaning against a sign reading, "DANGER! STEEP CLIFF FATAL DROP."

"Leo, come over here," he captioned the pic. "I want to show you something…"

When Barstool Sports initially shared the video of the actor speaking to Sanchez and Bezos, they dubbed the "Titanic" star "Mr. Steal Yo Girl." 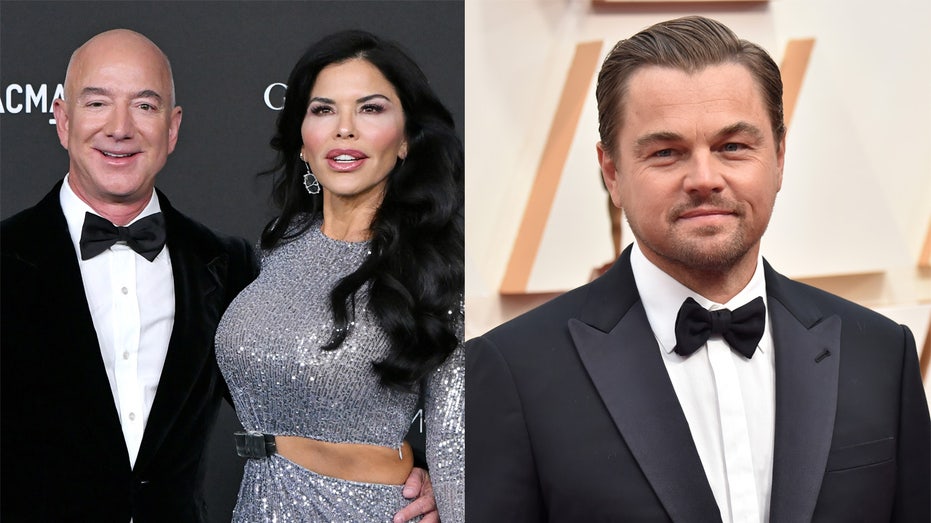 "All that money and still powerless to keep your girl from thirsting over Leo," wrote one person.

Another joked that Bezos would cancel DiCaprio's Amazon Prime membership.

Despite being seemingly star-struck by DiCaprio, Sanchez took to Instagram after the event to share a photo of herself gazing lovingly at Bezos while on the red carpet. 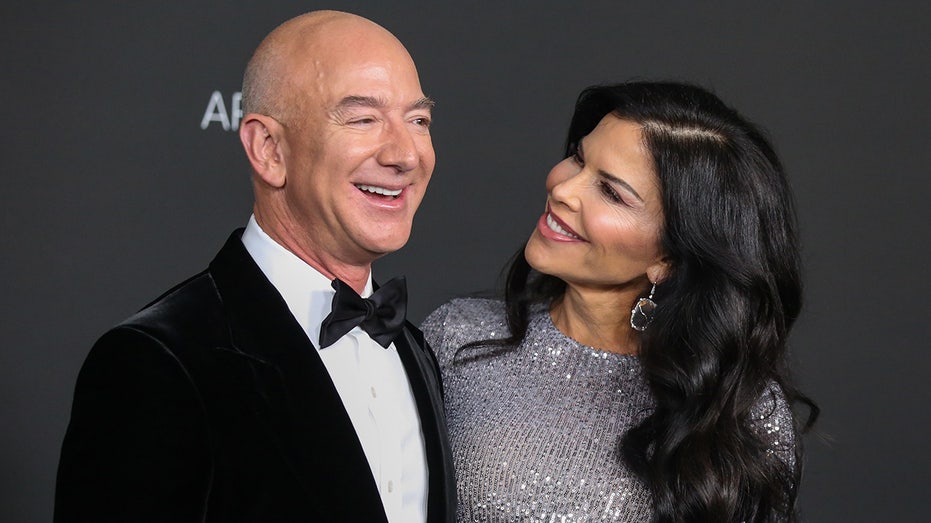 "Beautiful evening last night at the @LACMA Art + Film Gala hosted by the amazing @1evachow and @leonardodicaprio," she captioned the post. "A huge congratulations to this year’s honorees @asherald, @kehindewiley and Steve Spielberg! An amazing event that will benefit important museum initiatives, exhibitions, and programming for years to come."

Also contained in the post was a photo of Sánchez and her beau posing with "Eternals" star Salma Hayek and her husband, François-Henri Pinault, as well as a third shot from the gala of speakers on a stage.