“Woke up to some straight bulls–t. Rumors ! Lies ! On a woman trying her best to heal?! Please stop. I’m NOT pregnant,” London, 36, tweeted on Wednesday.

Pregnancy rumors swirled earlier this week when West Coast weekly the Los Angeles Sentinel cited an unnamed source claiming that London was expecting and would be celebrating with an intimate baby shower this week.

Her rep did not immediately respond to our request for comment.

Hussle, born Ermias Joseph Asghedom, was killed in a shooting in Los Angeles in March of 2019. He was 33 years old.

London and Hussle were engaged at the time of his death.

Nearly a year later, London was rumored to be dating Sean Combs. She responded to the chatter by posting a photo of Hussle alongside the caption, “Still His! King Ermias! Never Forget!” 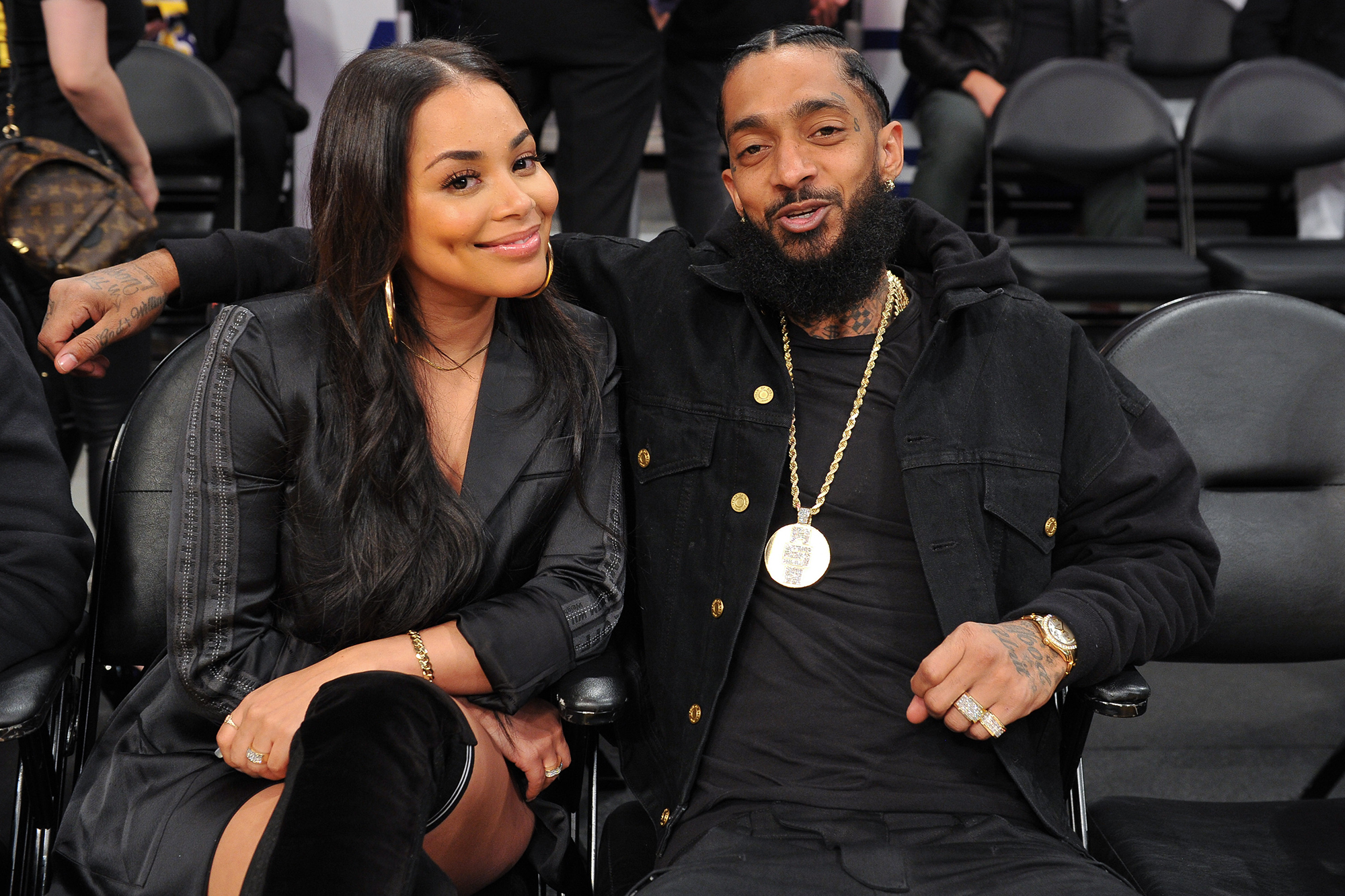 The “ATL” actress also added on Instagram at the time, “I’m all love and peace but never forget….I’m a woman in grief and I don’t play about Nip, my family, my character and code.”