Moving on. After years of praising Scientology, Laura Prepon revealed in a new interview on Tuesday, August 17, that she quietly left the controversial religion.

Celebrity Scientologists and Stars Who Have Left the Church

“I’m no longer practicing Scientology,” the 41-year-old That 70’s Show alum told People magazine. “I’ve always been very open-minded, even since I was a child. I was raised Catholic and Jewish. I’ve prayed in churches, meditated in temples. I’ve studied Chinese meridian theory. I haven’t practiced Scientology in close to five years and it’s no longer part of my life.” 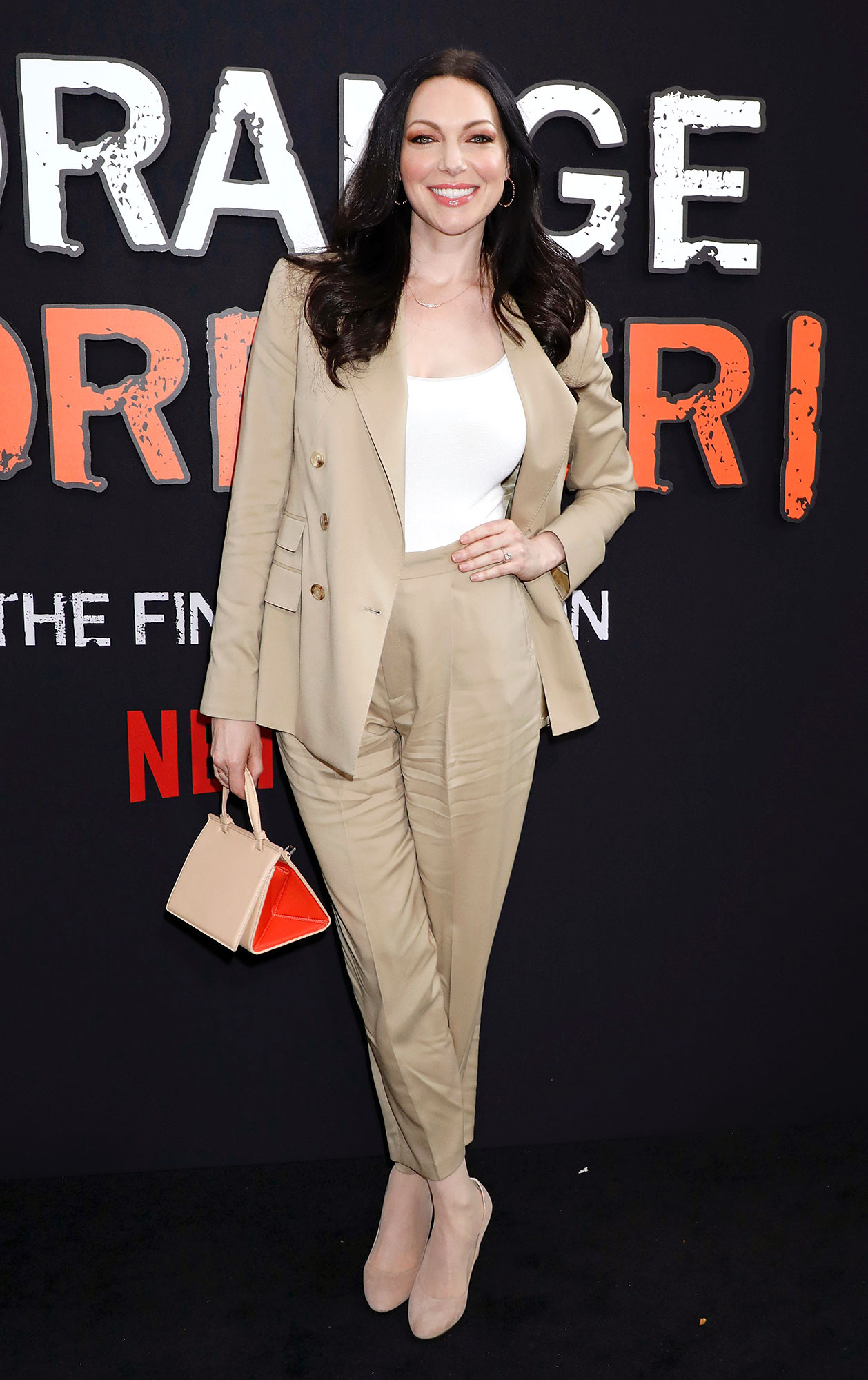 Prepon, who joined the church in 1999, previously credited the organization for helping her gain control of her emotions.

“When I first got into Scientology, I did Personal Values and Integrity and then Overcoming Ups and Downs in Life. These courses touched on the observations I was aware of when I was younger. It was right there in black and white. It was amazing, and I felt that finally something was speaking my language. It totally connected with me,” she told Scientology-affiliated Celebrity magazine in 2014. “Pretty soon after that, I got onto the Purification Rundown, and I started moving up the Bridge.”

During the interview published on Tuesday, the Orange Is the New Black alum noted her husband, Ben Foster, whom she married in 2018, never practiced Scientology. The pair share daughter Ella, 4, and a 16-month-old son.

“We meditate daily and I’m really liking it because it’s something that helps me to hear my own voice and it’s something we can do together,” she said.

The actress also credited motherhood for her recent growth.

“As a brand new mother, I was reflecting so much on my own upbringing and the way I was mothered. I was forced to look at a lot of things in my life that I wasn’t looking at before,” she said. “If motherhood has taught me anything so far, it’s that something can work out for a period of time and then you move on and evolve from that.”

Couples Who Fell in Love on Set

She added, “As a new mom, I was riddled with anxiety that I had never experienced before. My friends who were mothers with older kids said, ‘Laura, this is a phase, you’ll move on and then it will be something different.’ And that has transcended into other parts of my life. We’re all evolving. I always see that with my kids.”

Prepon’s former costar Danny Masterson is a well-known member of the church of Scientology. Earlier this year, he pleaded not guilty to allegations of rape after he was accused of assaulting three former members of the church.