Enjoying their time together. Larsa Pippen and Marcus Jordan are developing a serious connection after choosing to remain tight-lipped about their romance.

“Larsa and Marcus are still trying to play it coy [but] it’s very obvious to everyone around them that the chemistry is off the charts and they’re crazy about each other,” a source exclusively reveals in the new issue of Us Weekly. 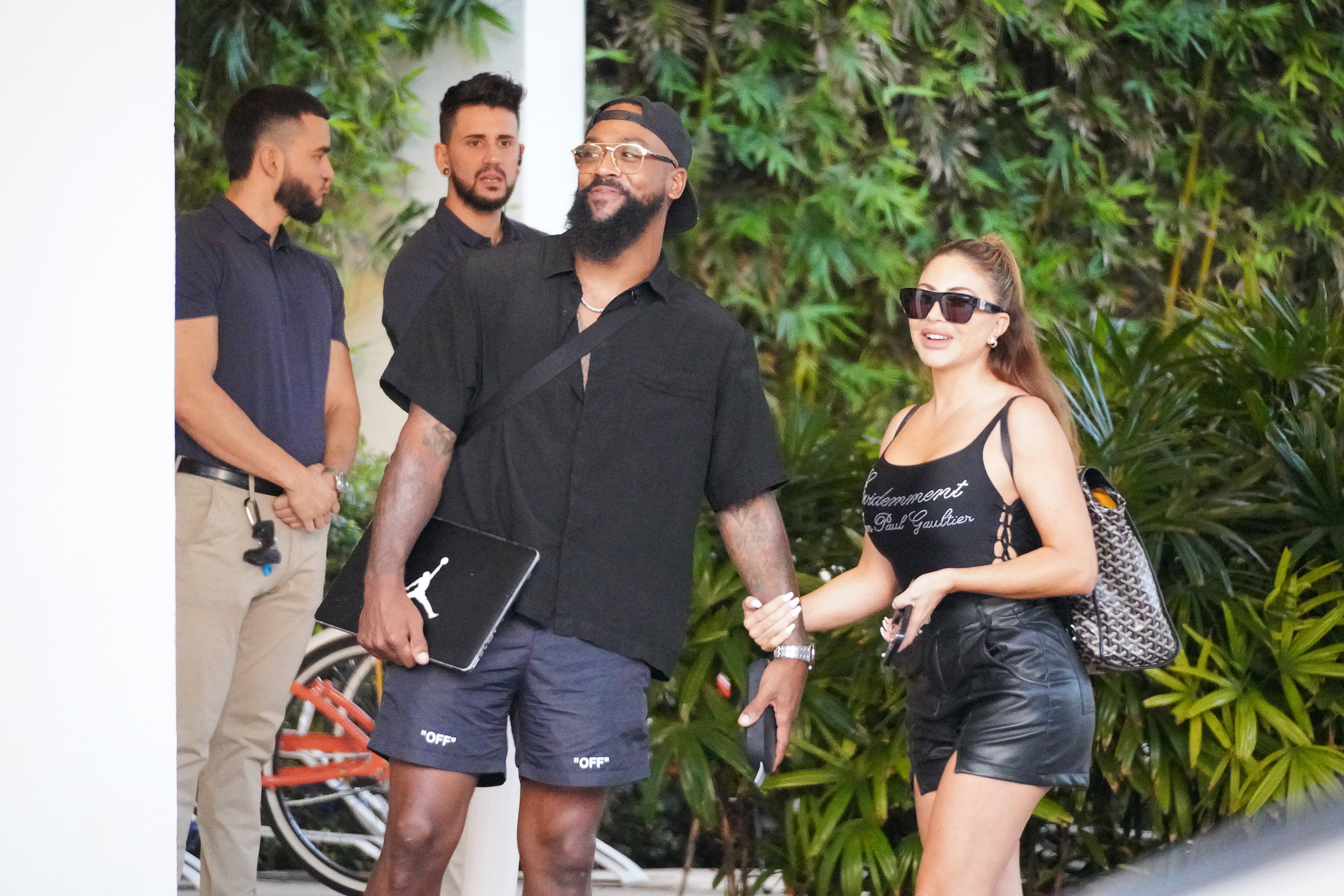 According to the insider, Pippen, 48, and Jordan, 32, started to develop a bond recently, adding, “They’ve been friends for years. She’s super comfortable with him and has always said he’d be a major catch for anyone.”

The couple have “taken their time” with the relationship. “It’s a go with the flow situation right now and they’re having a blast,” the insider adds.

The Real Housewives of Miami star and Jordan sparked romance rumors in September 2022 after they were seen on multiple outings. At the time, a second source exclusively told Us that the duo have been “dating and have been spending more time together in recent weeks.”

The insider noted that the reality star kept her relationship private because of ex-husband Scottie Pippen‘s feud with her boyfriend’s father, Michael Jordan. (Larsa, was previously married to Scottie, 57, from 1997 until their divorce was finalized in 2021.)

The retired basketball player shared a friendship with his fellow Chicago Bulls teammate, 59, in the 1980s and 1990s. Scottie, who shares children Scotty Jr., Preston, Justin and Sophia, with Larsa, claimed in November 2021 that he was “upset” with Michael for not discussing their history in his documentary, The Last Dance.

“They glorified Michael Jordan while not giving nearly enough praise to me and my proud teammates,” Scottie wrote in his Unguarded memoir at the time. “Michael deserved a large portion of the blame. The producers had granted him editorial control of the final product. The doc couldn’t have been released otherwise. He was the leading man and the director.”

Before being linked to Marcus, the Bravo personality said she was “trying to avoid” dating athletes again. “It’s almost like a nurse and a doctor — if you’re a nurse and you’ve worked in a hospital, you’re more likely to like have friends that are doctor,” she detailed to Us in January 2021. “So, I feel like I’ve been in the basketball world for so long that I feel like I’m just surrounded by that world.”

For more on Larsa and Marcus’ blossoming romance, watch the video above and pick up the latest issue of Us Weekly — on newsstands now.