For Lana Condor, graduation day is on the horizon. Her “To All the Boys” character, Lara Jean, is heading off to college, and with the release of the trilogy’s final movie, Condor is moving on from the franchise that catapulted her into the limelight. The actress is ready to leave the high school and boy drama of that world behind, and take on new characters after filming the three movies back-to-back.

But that doesn’t mean she’s emotionally prepared to say goodbye.

“I haven’t processed that it’s coming to an end. I don’t think I will until the movie is out on Netflix and you can press play and you hear the ‘Dun-dunnn.’ And then, like — Oh my god,’” says Condor of the upcoming release of the third film, “Always and Forever.” “There’s a line in the movie, and Lara Jean says: ‘I never realized that you can be so sad and so happy at the same time.’ And that perfectly encapsulates how I’m feeling right now.”

A lot has changed already in the year since the second film was released. Last January, Condor and her costar Noah Centineo had just flown back to Los Angeles — wearing masks for the first time — from a surprise screening in Brazil. “My makeup artist who traveled with me, she had just started to hear about this mysterious virus and she was like, ‘We need to wear masks,’” Condor says. After the Los Angeles premiere of the film, they were planning to continue on to the Philippines. “Right after the premiere, Netflix shut everything down.”

There’s no international press tour or in-person premiere this time around; no surprise screenings and grand farewell tour. Condor and Centineo watched a cut of the film together over FaceTime. 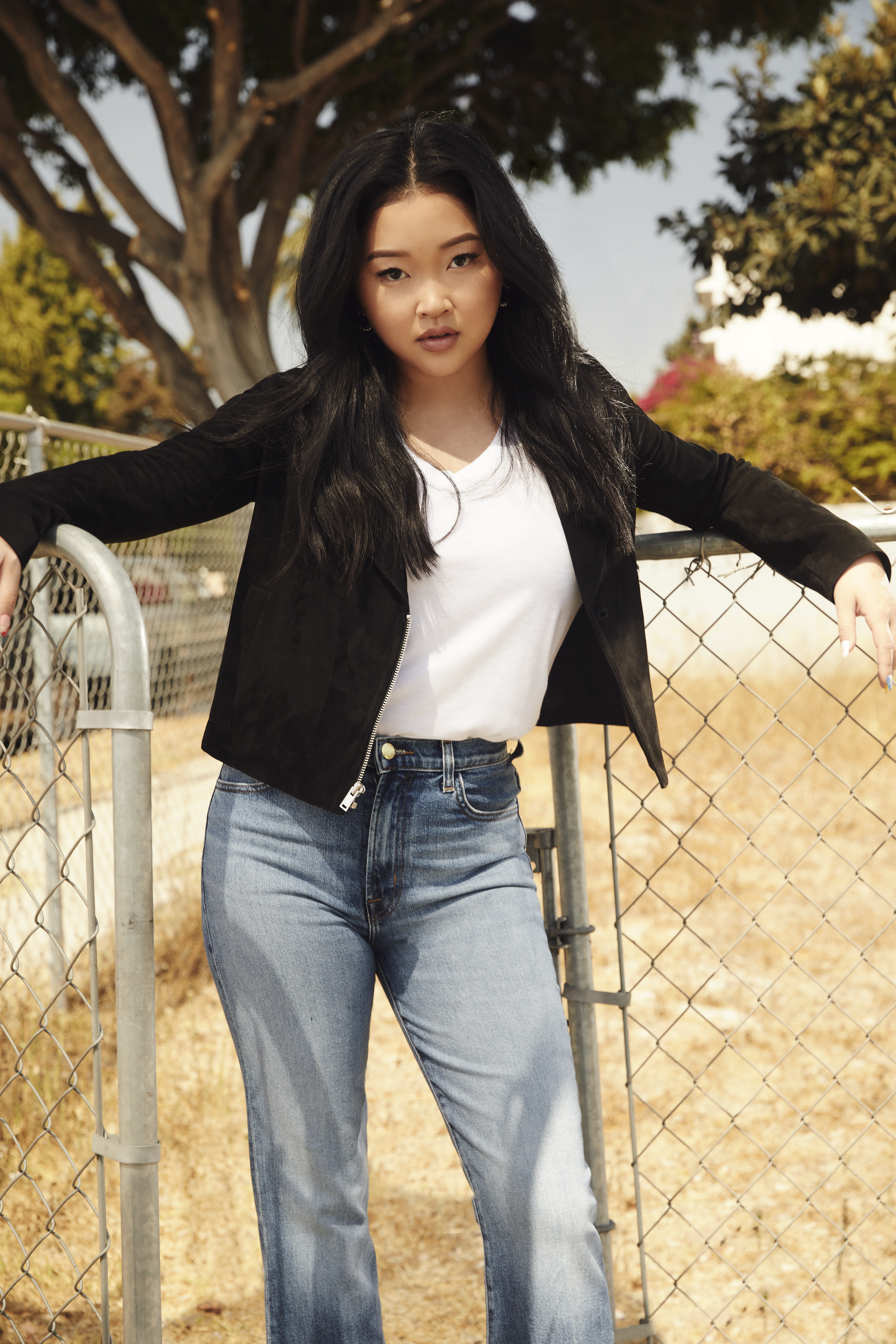 Condor is at home in Seattle. At the beginning of 2020, she left Los Angeles to return to the city where she grew up. After living out of her suitcase for several years, she found herself craving stability; she wanted to put down roots and be closer to her family. “Somewhere where I felt like I could breathe easier. And Seattle was that for me,” she says. “Not to be melodramatic, but I do feel like it was the healthiest thing that I have done for myself.”

The 23-year-old actress became a star seemingly overnight several years ago with the release of the first film, “To All the Boys I’ve Loved Before.” The movie was a huge hit, and the enthusiasm has been sustained through the subsequent films. Since then, Condor has been named a face of Neutrogena and appeared in campaigns for Aerie and Old Navy. Like her character, Condor has come-of-age through the films.

And while the choices within the previous two movies revolved around boys, Condor appreciates that “Always and Forever” sees her character considering what she wants her future to look like, independent of anyone else. Condor hopes that theme comes across in the final scene. “I wanted it to feel like this young girl is grasping life and taking it by storm by herself,” she says. 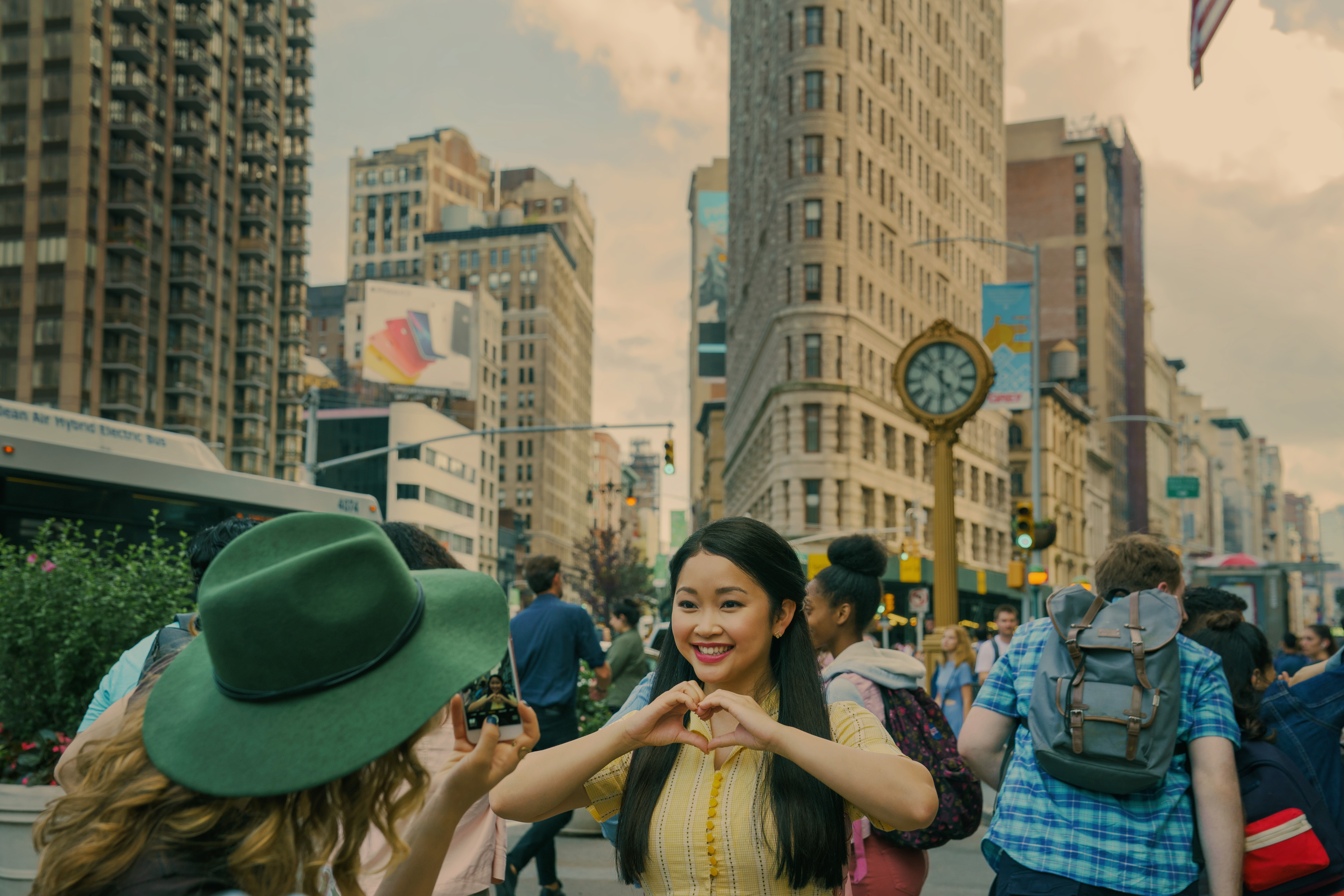 Condor is excited to step into different characters and explore new worlds onscreen; the projects she has lined up are vastly different than “To All the Boys.” But she isn’t forgetting her roots — Condor credits her new opportunities to the profile that she built through the films. The last movie also presented an opportunity for her to visit Vietnam with her family. Filming took her to South Korea, where her character reconnects with her heritage. “I hadn’t been back to Vietnam since being adopted,” Condor says. “I connected to that [storyline], going back to see where you came from.”

Like any graduate, Condor has some advice for her younger self.

“I would tell myself to protect your energy,” she says. “I know now that I need to physically and mentally be in a really healthy place to do my best work.

“And I think that goes for everyone, I think that’s universal,” she adds. “Being at home and in this pandemic, I have spoken to many people who have felt the same way, where they’re like — ‘I just realized, I really need to take care of myself right now.’ Because that’s all that we have: this one body and this one mind.” 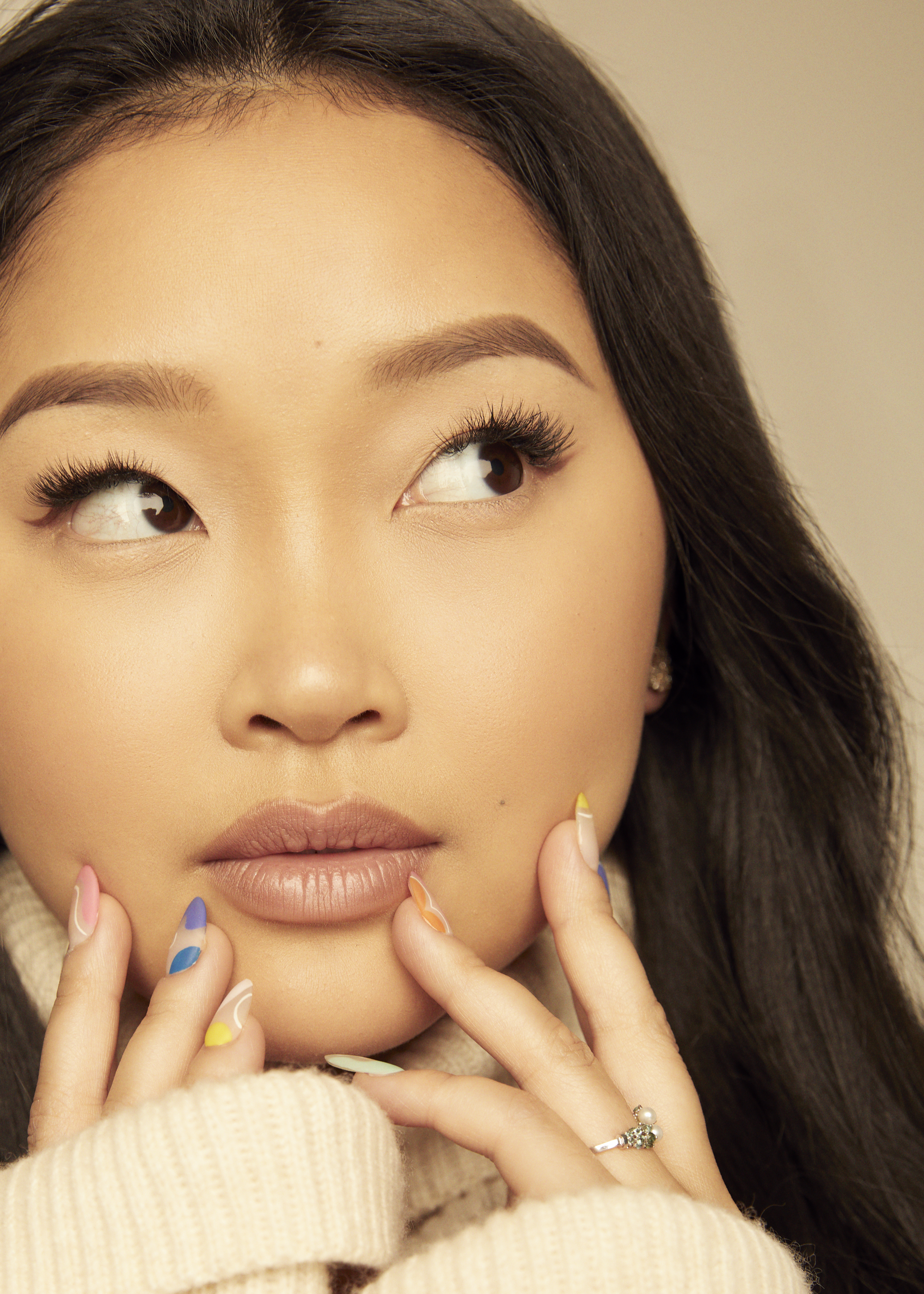 More From the Eye:

Kailand Morris, Stevie Wonder’s Son, Is Making His Mark on the Fashion Industry