“There wasn’t a man I met with that didn’t try to sleep with me,” Old Hollywood icon Lainie Kazan tells Page Six.

Her strategy for defusing such situations? “Sometimes I tried to play dumb. [As if] I didn’t see it, I didn’t understand it. You know, it was playful. There was no way to be as direct as we are now.”

But Kazan points out that when she did end up in an “entanglement” with a suitor it was “not because the guy was saying, ‘You’re not getting the role otherwise.’”

The 81-year-old Brooklyn-born performer may be best known to younger audiences as Toula Portakalos’ overbearing mother in “My Big Fat Greek Wedding” or Aunt Frieda in “The Nanny,” but back in the ’60s and ’70s, Kazan was a voluptuous vixen who covered Playboy in October 1970.

Kazan has no regrets about posing for the mag, describing herself as a “’60s child and a hippie. I thought the body was a beautiful thing.” 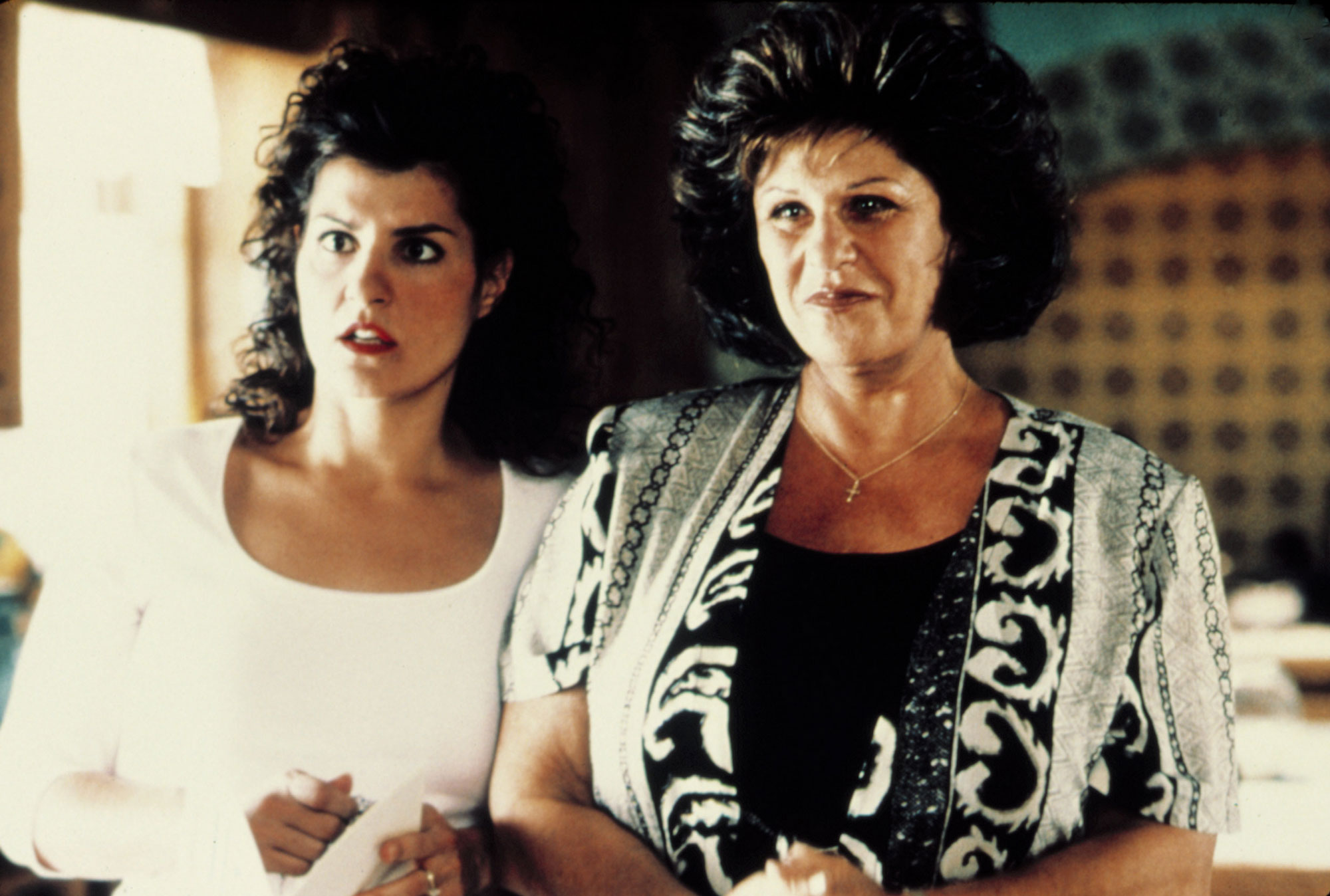 She adds that the then-prevalent stereotype of Jewish women as frumpy, motherly figures laboring over pots of soup factored into her decision to strip. Playboy founder Hugh Hefner’s pitch of presenting her as “the Jewish Sophia Loren” also helped.

“And it was glamorous to me and so beautifully presented,” she added.

Kazan, who ran jazz nightclubs and was a regular on “The Dean Martin Show,” was a pal of the Rat Pack, noting that Sinatra used to lovingly refer to her as the “Jew broad.” 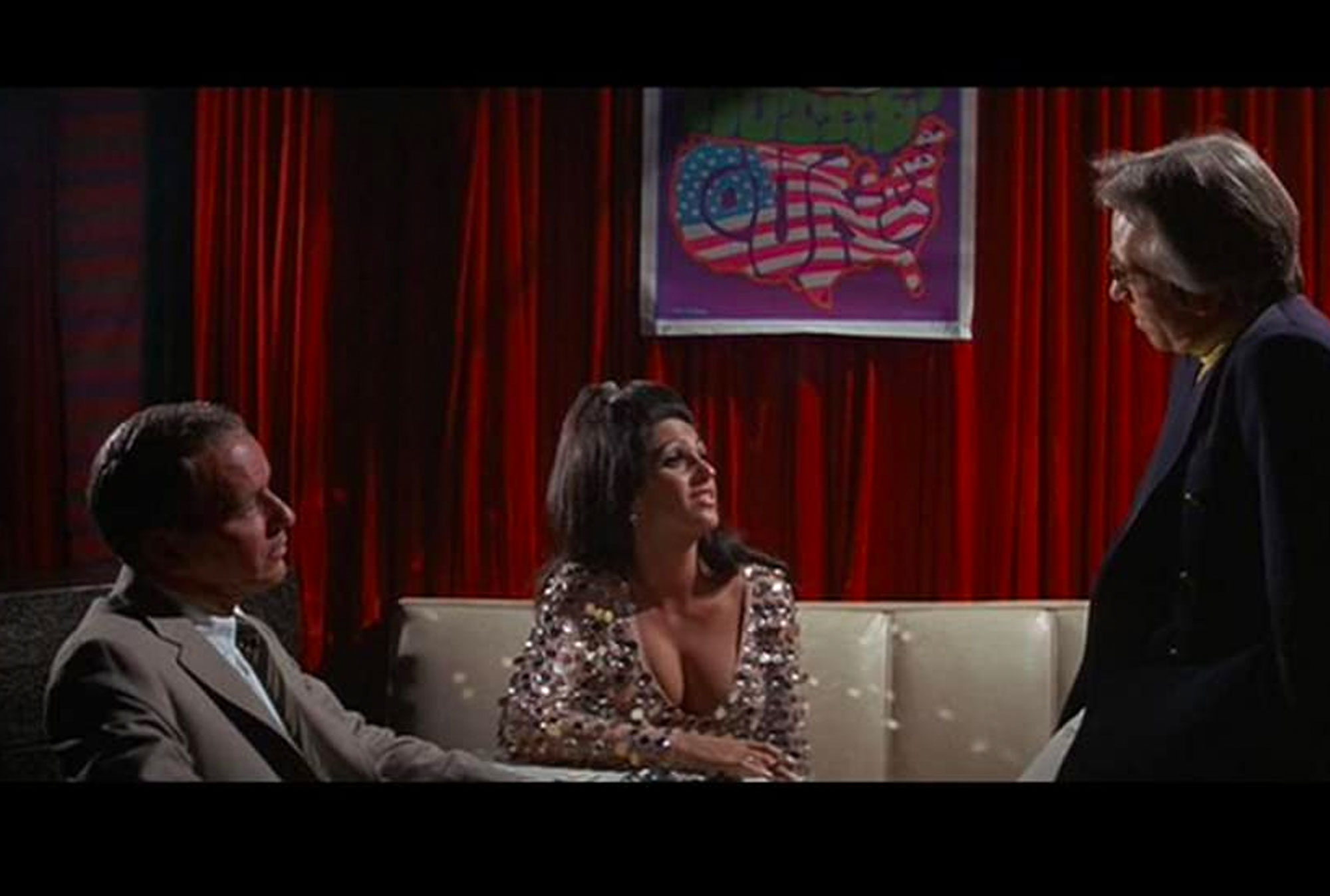 Once, Sinatra called her into his dressing room and introduced her to none other than John Wayne.

“And they took me to lunch,” she remembers fondly. “I will never forget the banter. I felt like a princess. With these two men, there was testosterone, always, but they would be just so respectful of me. They had such admiration of my talents. And I was so impressed with who they were … it was a great afternoon.” 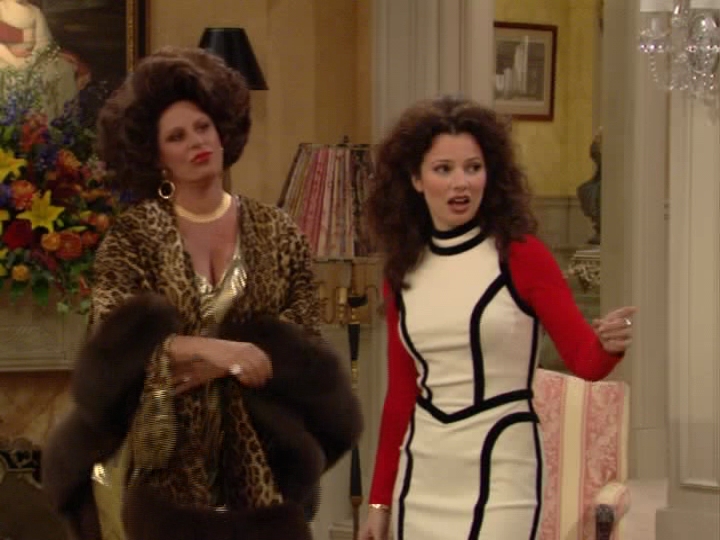 For the last eight years, Kazan has been an adjunct professor at UCLA.

“I’ve survived this crazy, wonderful business and am still working,” she says proudly. “I have the great honor of teaching; that I have so much knowledge and so much to give back to these kids. And they’re so receptive and so open to learning and I love it. I just love it.”