Kyle Richards is showing it all off.

The “Real Housewives of Beverly Hills” star, 54, stripped down to a black bikini in a mirror selfie posted to her Instagram Story on Sunday.

Richards accessorized with a hat representing her husband Mauricio Umansky’s real estate company, The Agency, as she showed off her ripped ab muscles in her closet.

The Bravolebrity appears to be on a health kick in 2023, as she hit the gym with her BFF Teddi Mellencamp and other friends earlier this month.

“The girls… we all have different goals, different dreams, but the one thing we have in common is that we want to see each other succeed,” Mellencamp, 41, captioned a group selfie on Jan. 5. 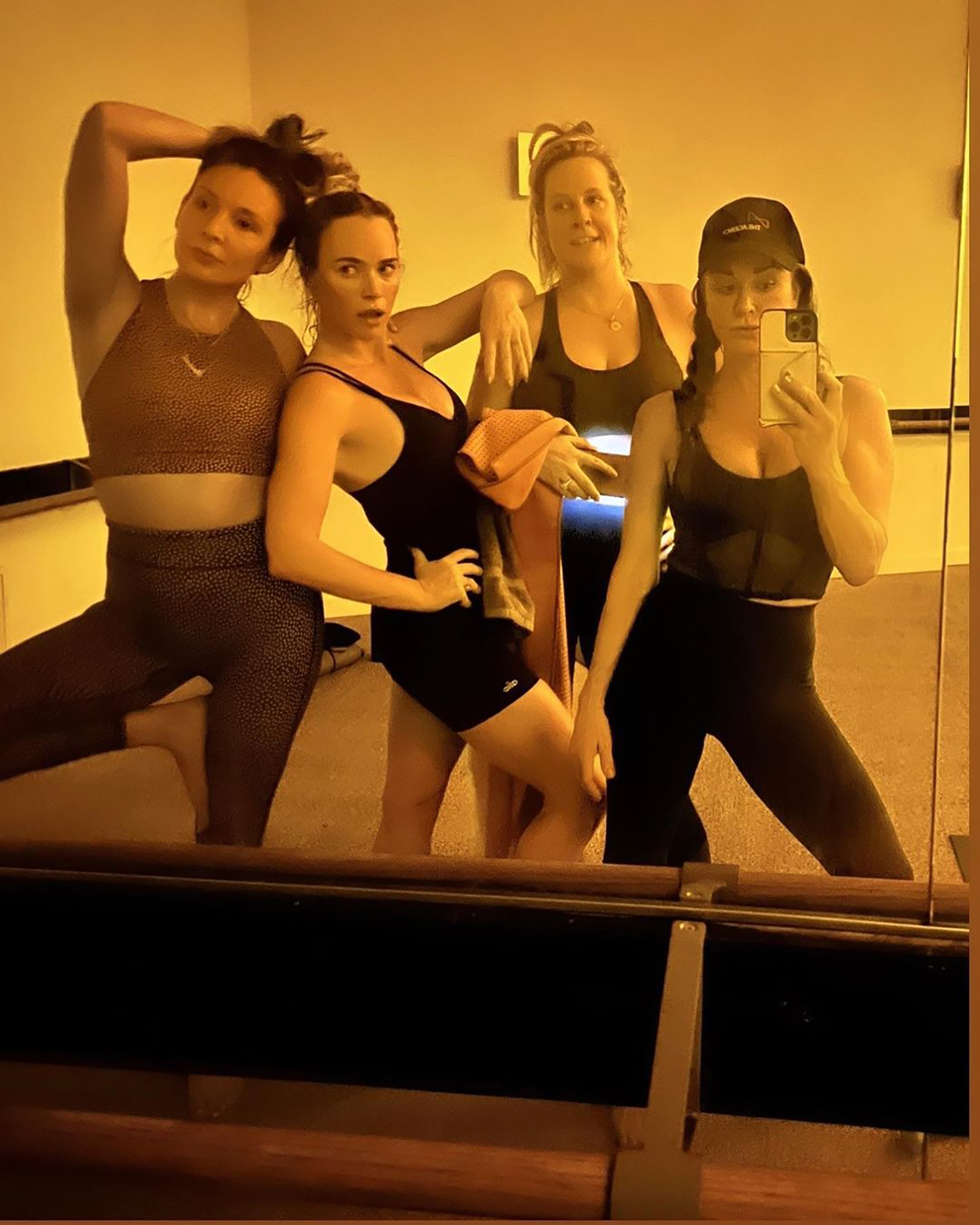 “RHOBH” is currently on a break, though filming is expected to commence in the coming weeks.

The reality show’s upcoming 13th season will look a little different, as both Lisa Rinna and Diana Jenkins recently exited the cast.

It’s unclear where Richards’ friendship with Rinna, 59, will go amid the “Days of Our Lives” star’s ongoing feud with her former co-star’s half-sister Kathy Hilton. 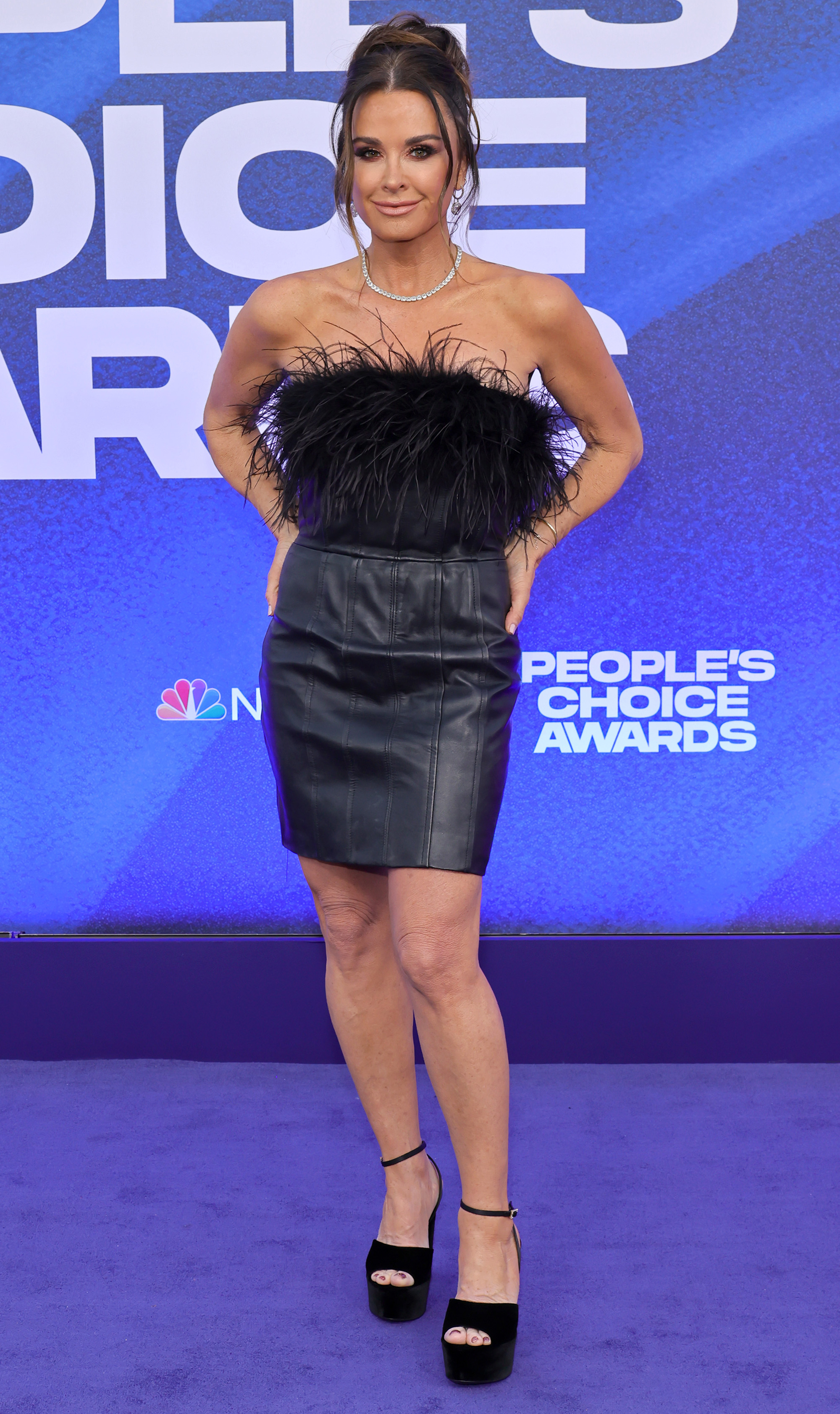 Despite the ups and downs between Rinna and Richards, who also has had a hot-and-cold relationship with Hilton, 63, the OG “Housewife” thinks the series will suffer without the Rinna Beauty founder.

“I will say, [Lisa] was always very supportive of me in my personal life and my business life. Any time I was producing a show or in a movie, whatever it was, she was always extremely supportive and we had a lot of fun. So, it’s a big loss for me personally,” she continued.

While Mellencamp’s podcast co-host, Tamra Judge, is set to return to “The Real Housewives of Orange County,” it remains to be seen whether Richards’ gym buddy will help fill in some of the space left in the wake of losing Rinna and Jenkins.