A positive life change! For Kristin Cavallari, calling it quits with Jay Cutler was a good decision — and the former reality star isn’t afraid to say it.

Kristin Cavallari and Jay Cutler’s Messy Split: Everything We Know

The Uncommon James founder, who shares kids Camden, 9, Jaxon, 7, and Saylor, 5, with Cutler, 39, noted that her children influenced her outlook on the future. “My kids have inspired me to become the best version of myself,” she added. “I can only be as good to my kids as I am to myself. If I am empty, I have nothing to give them. Being able to be energized and love myself so I can love on my kids — and support them and encourage them — that’s the most important thing.”

According to Cavallari, she chose not to reenter the dating world right after her split from the athlete. “It’s gotten me to a really peaceful place. I feel the best I’ve ever felt in my whole life. I’m the happiest I’ve ever been,” the Hills alum said. “I’m no longer afraid of getting hurt.” 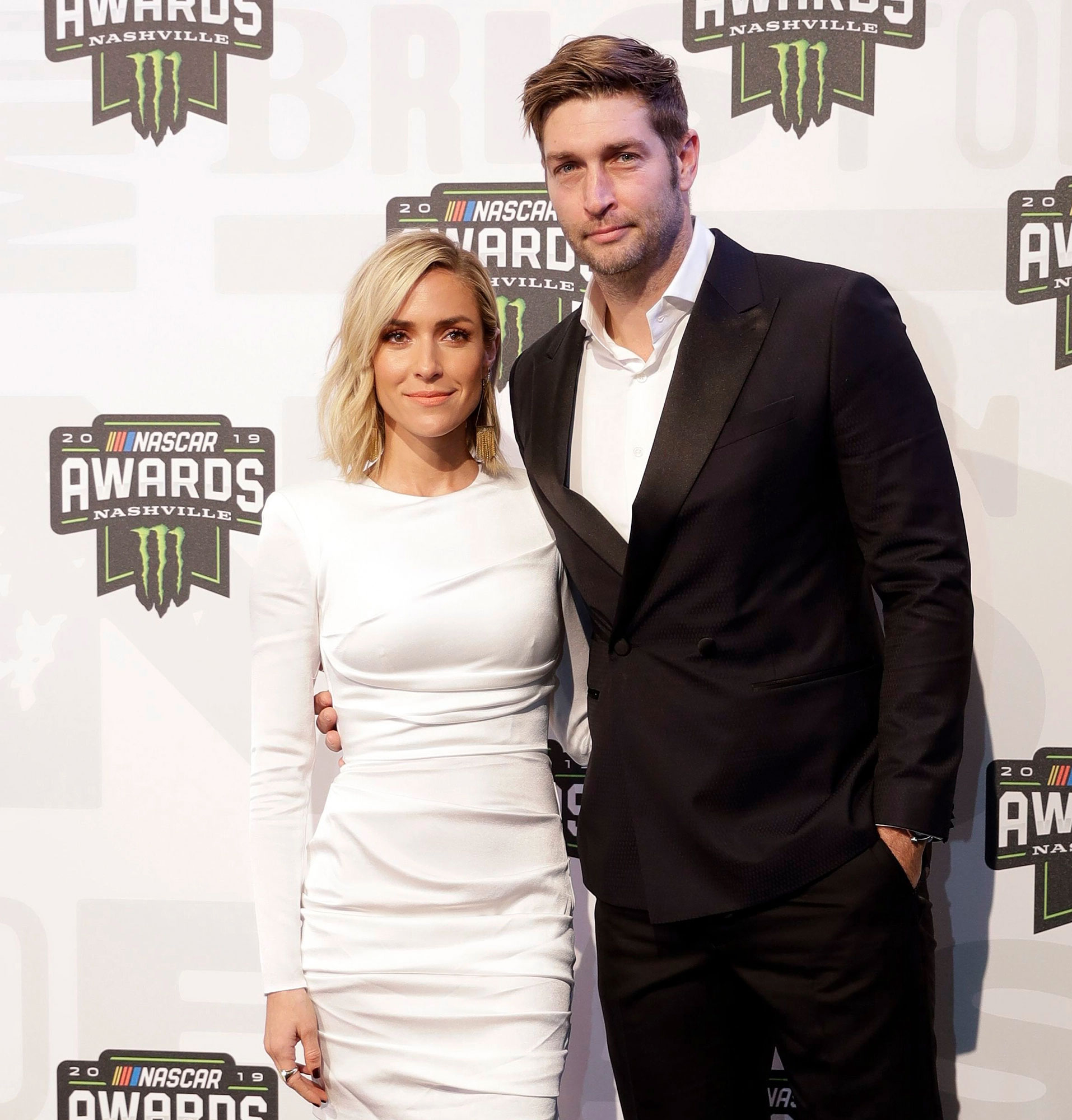 The former couple announced their decision to part ways after nearly seven years of marriage in April 2020. “We have nothing but love and respect for one another and are deeply grateful for the years shared, memories made, and the children we are so proud of. This is just the situation of two people growing apart,” they wrote in a joint statement via Instagram at the time.

Everything Kristin Cavallari, Jay Cutler Said About Getting Back Into Dating

The former Chicago Bears quarterback later revealed how difficult the dating scene had become since he was last single. “The whole landscape has changed. There are apps, there’s Twitter, there’s Instagram, it’s a whole different ball game,” Cutler, who has been linked to Jana Kramer and Madison LeCroy, detailed during an episode of his “Uncut With Jay Cutler” podcast in August 2021. “You’re not just walking into a restaurant or bar and talking to somebody. That doesn’t exist anymore.”

Cavallari, for her part, discussed getting to learn more about who her type is before jumping into dating again. “Someone who is so comfortable in their own skin who is stable and has their own s–t going on. I want a good, sweet guy,” she wrote during an Instagram Q&A in April 2022. “I’m done with narcissist a–holes thank you very much.”