Kourtney Kardashian ‘still communicates’ with her ex and father of her three kids, Scott Disick, ‘daily’ even though he’s involved in a new relationship with Amelia Hamlin.

Kourtney Kardashian, 41, “trusts’ her ex Scott Disick, 37, and the “choices” he makes about the women he dates, even if there’s a big age difference that causes controversy. The Keeping Up with the Kardashians star and her family are aware of his new relationship with Amelia Hamlin, 19, but it’s not something that they’re focused on right now. 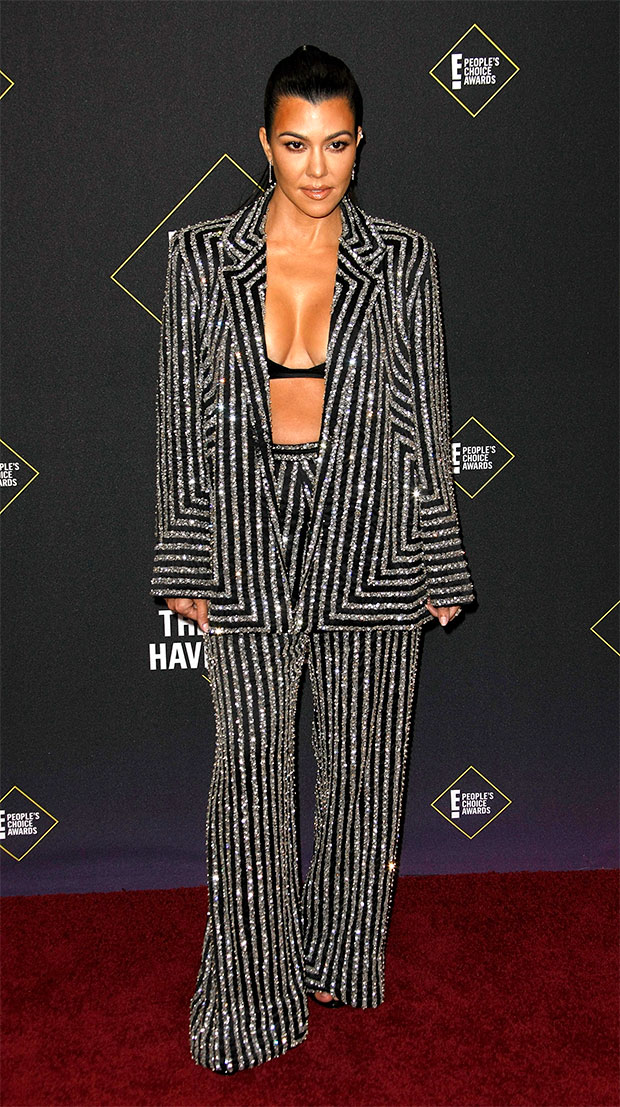 “Kourtney is really protective of the kids but also lets Scott live his life,” the insider continued. “They still communicate daily and do things as a family.”

Just like she did with Scott’s ex Sofia Richie, 22, however, Kourtney will take “awhile to warm up to the idea of Amelia, if she sticks around” but “she’s still really new and she trusts Scott to make good choices when it comes to the kids.” Kourtney’s mom, Kris Jenner, 65, also knows Amelia, which seems to help with the family’s opinion of her being romantically involved with Scott. 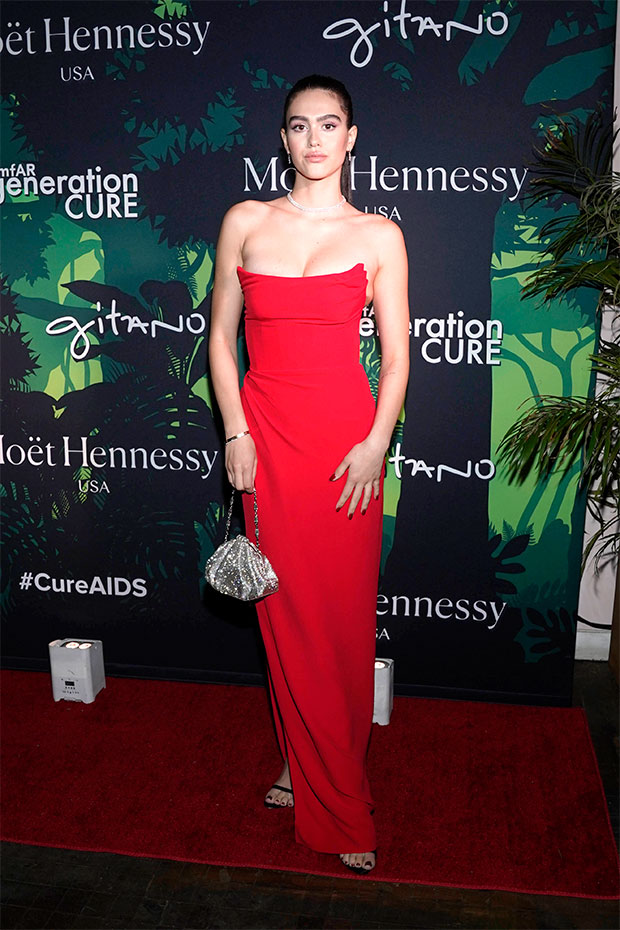