Kim Zolciak’s estranged father arrested for battery against his wife

The 20-year-old influencer has since denied the allegations after she was taken to Forsyth County Jail in Georgia on Saturday morning, alongside her boyfriend, Hudson McLeroy.

Documents obtained by People reveal the pair were arrested around 1 a.m. and subsequently charged with several misdemeanors.

Ariana was slapped with charges of driving under the influence of alcohol, improper/erratic lane change, and underage possession/purchase of alcohol. She has since been released on $5120 bond.

McLeroy, 20, was also arrested for an alleged DUI, along with allegedly furnishing alcohol to a minor and violating the conditions of his limited driving permit, the outlet reports.

Page Six has reached out to cops, along with reps for Ariana. 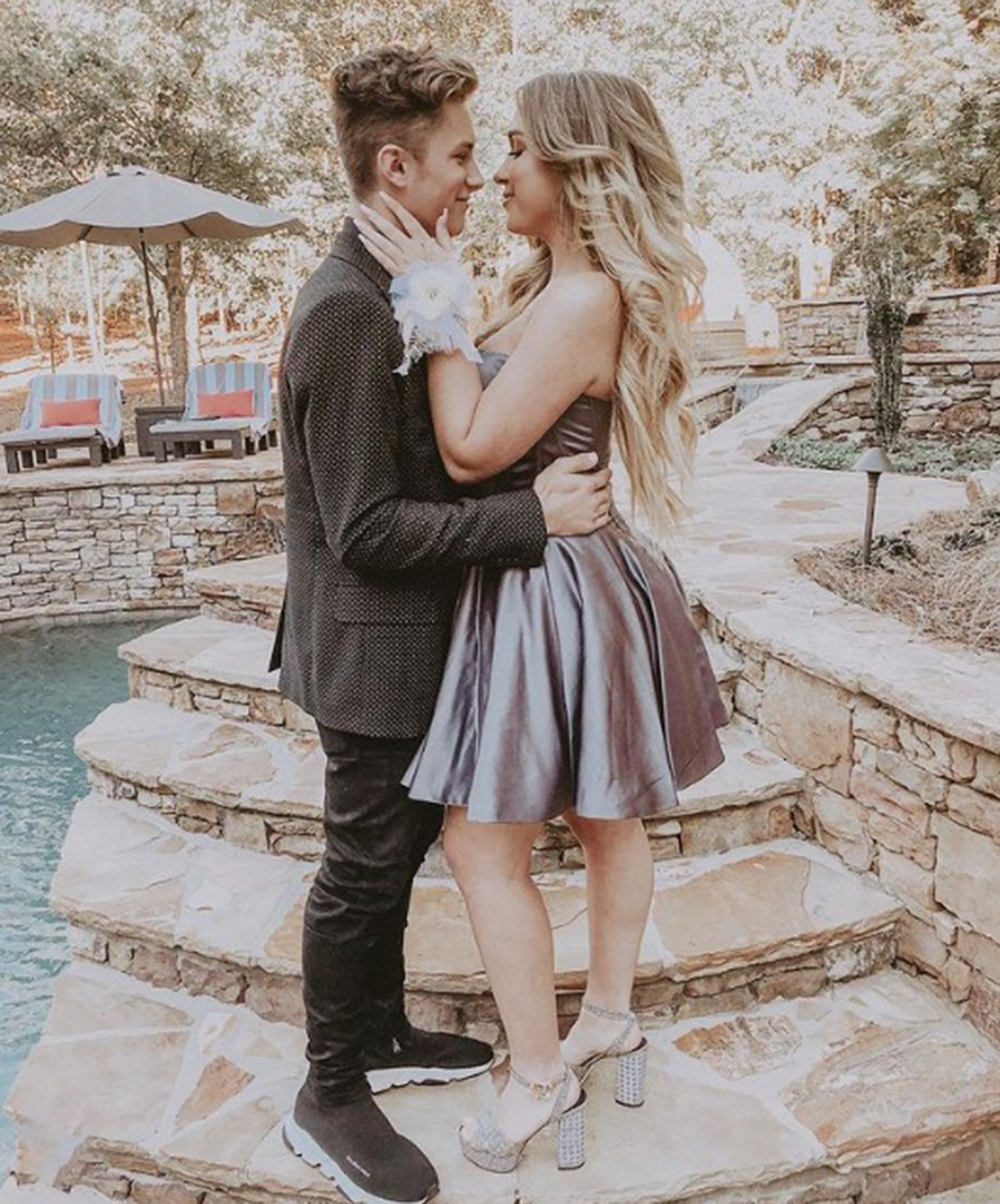 Her lawyer, Justin Spizman of Hawkins Spizman law firm, denied the charges in a statement given to the magazine.

“Ariana was involved in a minor fender bender. When police arrived on scene, the investigating officer immediately initiated an investigation for DUI,” the attorney said.

“Despite Ariana’s constant invocation that she was upset and anxious from the minor accident, the officer incorrectly concluded she was impaired by alcohol. That was not the case. She wholly denies these allegations and intends to fight these charges because she is not guilty of them.” 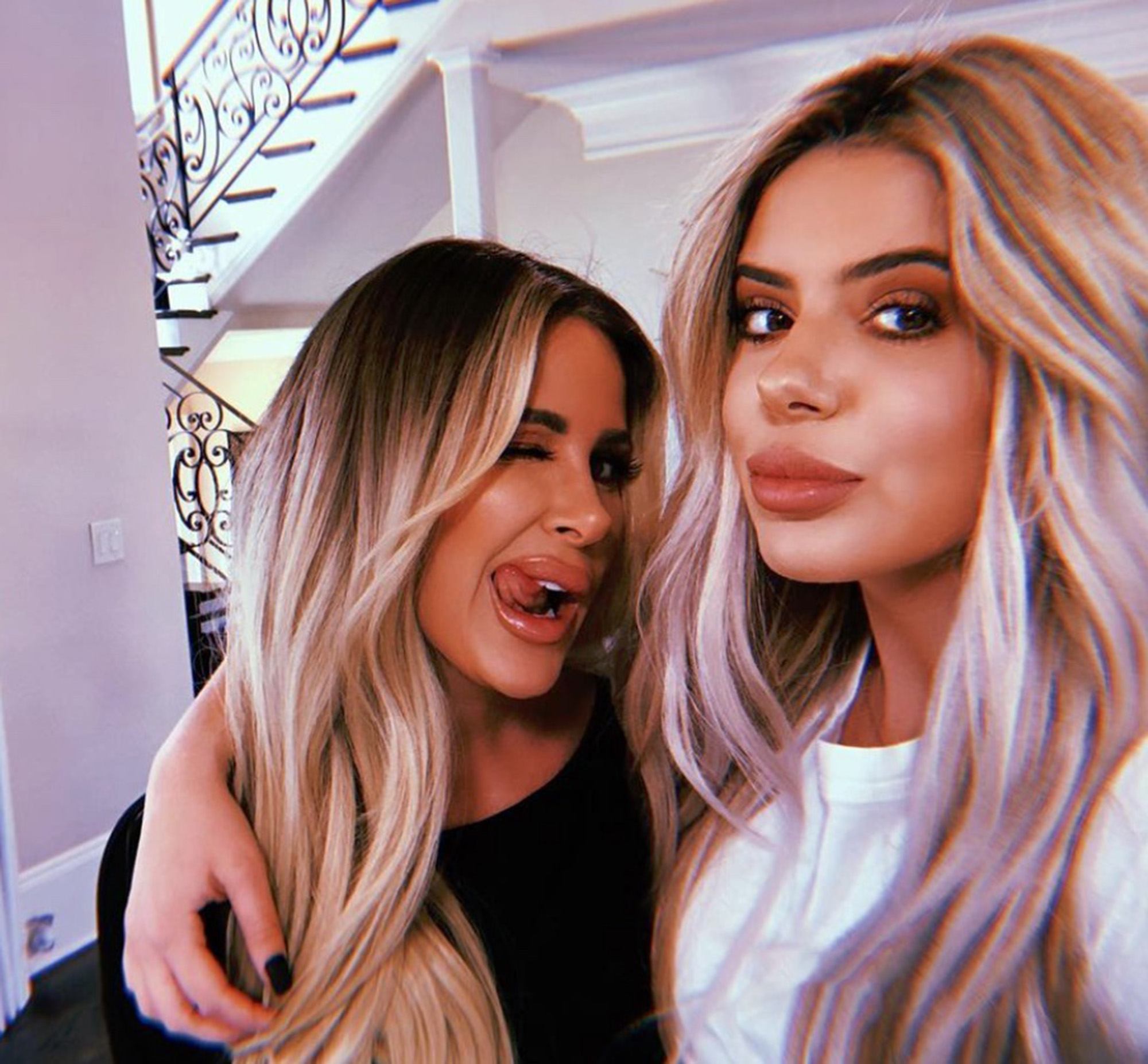 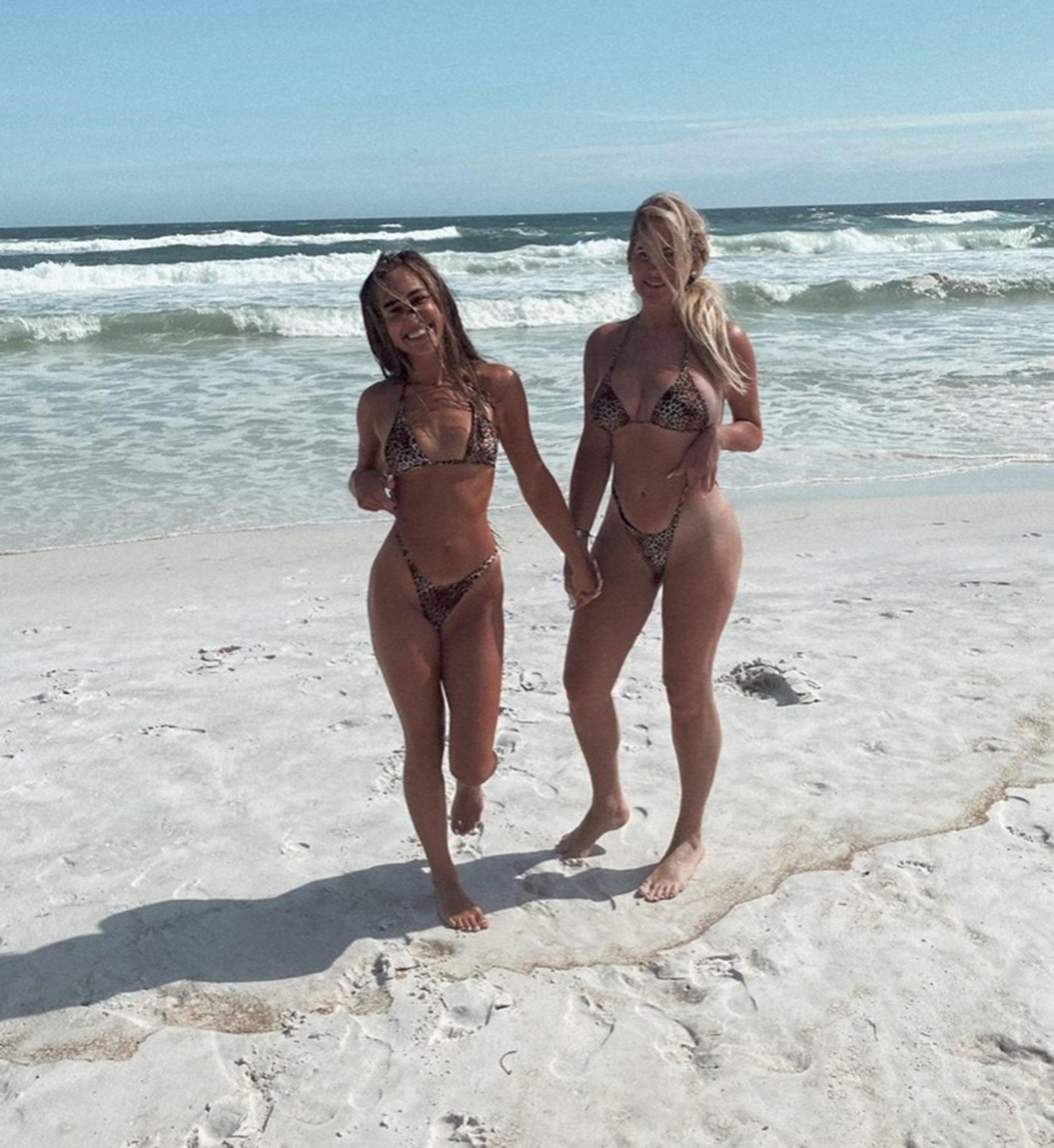 Although the pair have dated on and off through the years, fans believe they’re currently back together after she shared a photo of herself kissing someone last month.

Zolciak shares Ariana with Daniel Toce, whom she was married to from 2001 to 2003, however she was legally adopted by her step-dad, Kroy Biermann, in 2013.

The “RHOA” alum was a single mother to Ariana and her big sis Brielle when she met the former NFL star.

The couple have since welcomed four children together: Kroy Jr., Kash, and twins Kaia and Kane.