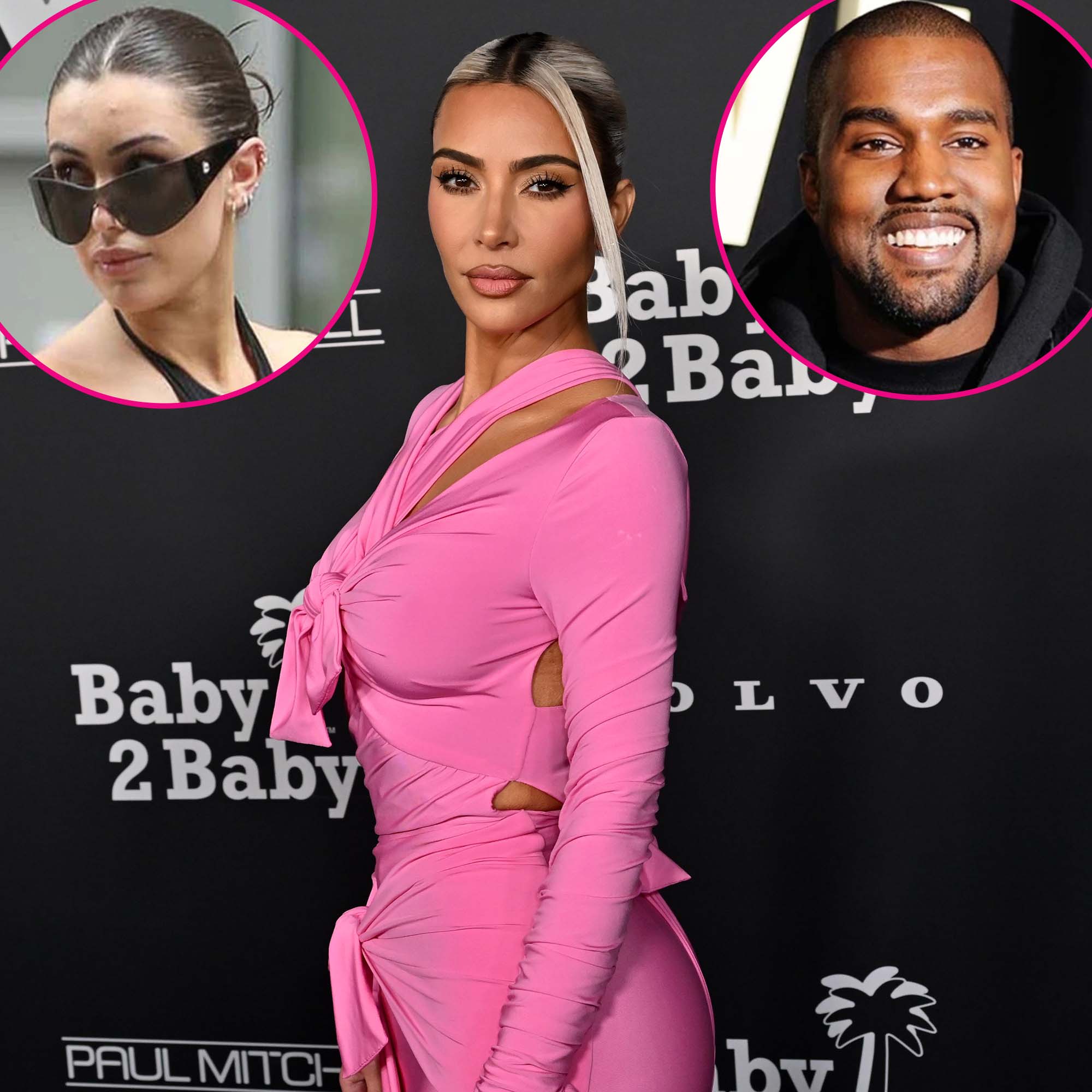 Taylor! Harry! Celebrities Who Have Had College Courses Taught About Them

The reality star, 42, made an unexpected visit as a guest lecturer for a direct-to-consumer session, according to NBC Boston. The outlet also shared footage of Kardashian leaving the university after spending nearly two hours discussing her business ventures in a classroom.

The KKW Beauty founder’s appearance was presumably filmed for an upcoming episode of Hulu’s The Kardashians since a camera crew was seen leaving with her.

The outing comes one week after Us Weekly confirmed that the California native’s ex-husband Kanye West had a “small marriage ceremony” with Yeezy employee Bianca Censori. “Friends don’t know if it’s legal, but it’s very real to them,” a source exclusively told Us about the event.

Ahead of the union, the rapper, 45, was spotted spending time with Censori, 27, in Los Angeles. Earlier this month, photos emerged of the pair holding hands as they headed into the Waldorf Astoria Beverly Hills. On a separate occasion, West and Censori appeared comfortable with each other’s company during a dinner date.

The businessman’s new flame marks his first relationship since his divorce from the Hulu personality was finalized in November 2022. West was also linked to Irina Shayk, Julia Fox, Chaney Jones and Juliana Nalu. The former couple, who got married in 2014, share kids North, 9, Saint, 7, Chicago, 5, and Psalm, 3.

According to paperwork obtained by Us at the time, Kardashian and West will receive joint custody with “equal access” to their four children. The record producer will also be required to pay his ex-wife $200,000 a month for child support and is responsible for 50 percent of their kids’ educational and security expenses.

The Skims founder recently raised eyebrows when she offered a rare glimpse at their coparenting dynamic.

“I am holding on by a thread. I know that I am so close to that not happening, but while it is still that way, I will protect that to the end of the Earth as long as I can,” she explained on the “Angie Martinez IRL” podcast in December 2022, referring to West’s controversial social media behavior. “My kids don’t know anything. So, at school, some of my best friends are the teachers so I know what goes on at recess and lunch time. I hear what is being talked about.”

Kardashian recalled her attempts to “protect” her children from seeing their father’s public comments.

Everything Kim Kardashian and Kanye West Have Said About Coparenting

“I definitely protected him, and I still will in the eyes of my kids. For my kids. So, in my home, my kids don’t know anything that goes on [in] the outside world,” she continued. “It is [a full-time job]. It is worth it because I think that of course I want to disassociate in specific thoughts and things being said because that is not me.”

The aspiring attorney continued: “But at the same time in my home I could be going through something, but if we are riding to school and they want to listen to their dad’s music — no matter what we are going through — I have to have that smile on my face and blast his music and sing along with my kids. [I can] act like nothing is wrong and as soon as I drop them off, I can have a good cry.”