Kate and William may take George, Charlotte to Queen’s funeral

Kate Middleton is continuing to honor the late Queen Elizabeth II with her style choices.

The Princess of Wales wore the late monarch’s famous three-strand pearl necklace to a Buckingham Palace lunch reception Saturday, a favorite piece of the Queen’s that she wore almost daily.

She also sported Her Majesty’s Silver Jubilee diamond-and-pearl earrings — the same pair she’s been wearing for the past week — as well as a triple-strand pearl bracelet that previously belonged to Princess Diana.

Middleton, 40, was joined by fellow royal family members including Prince William, King Charles and Queen Camilla at the event, which hosted governors-general of the Commonwealth nations. 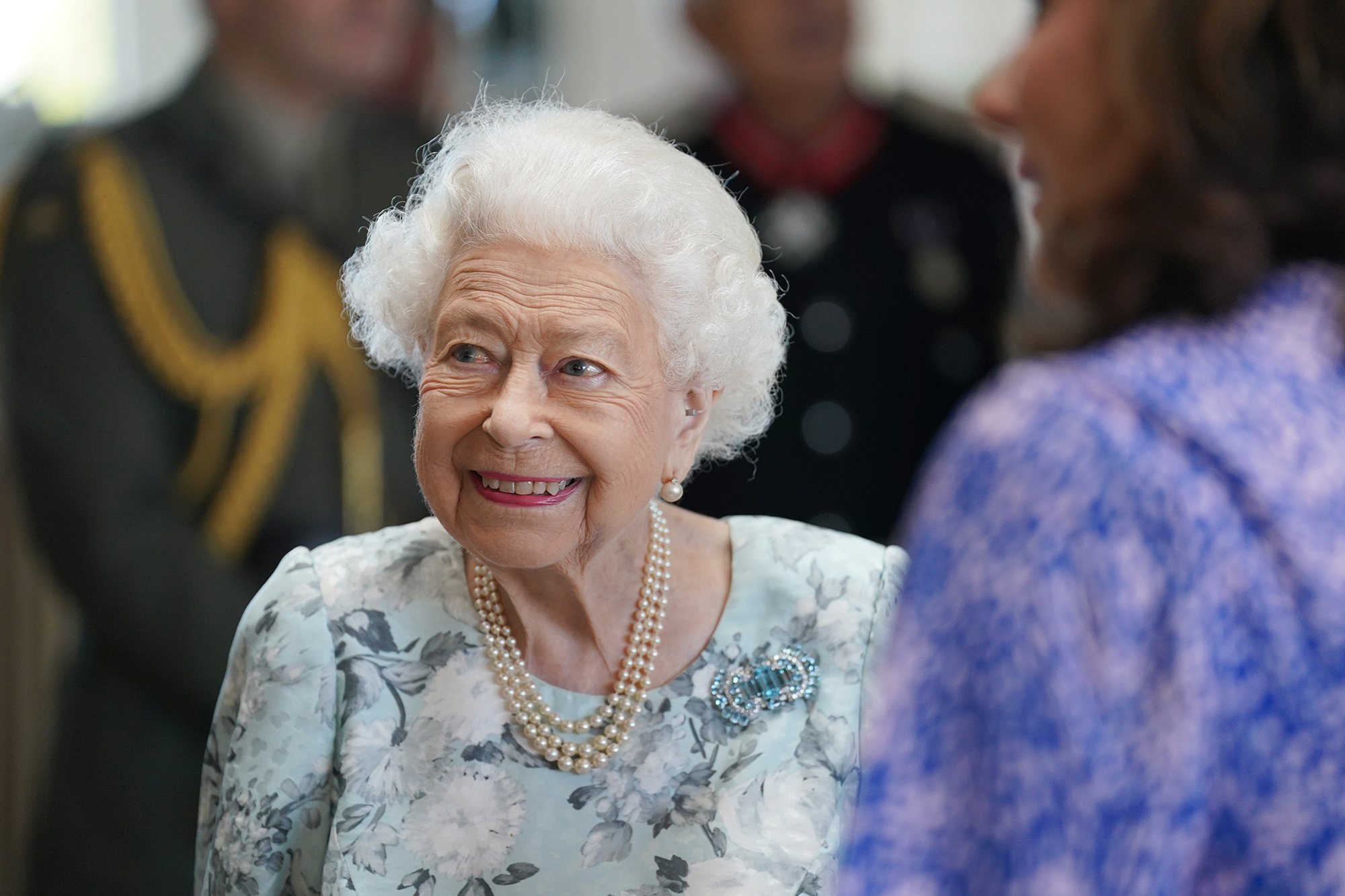 The princess kept the rest of her look simple, wearing a long-sleeved black fit-and-flare dress by one of her favorite designers, Emilia Wickstead, along with black suede pumps.

Her choice of pearls makes sense for the occasion, as the gems are traditionally worn during times of mourning. 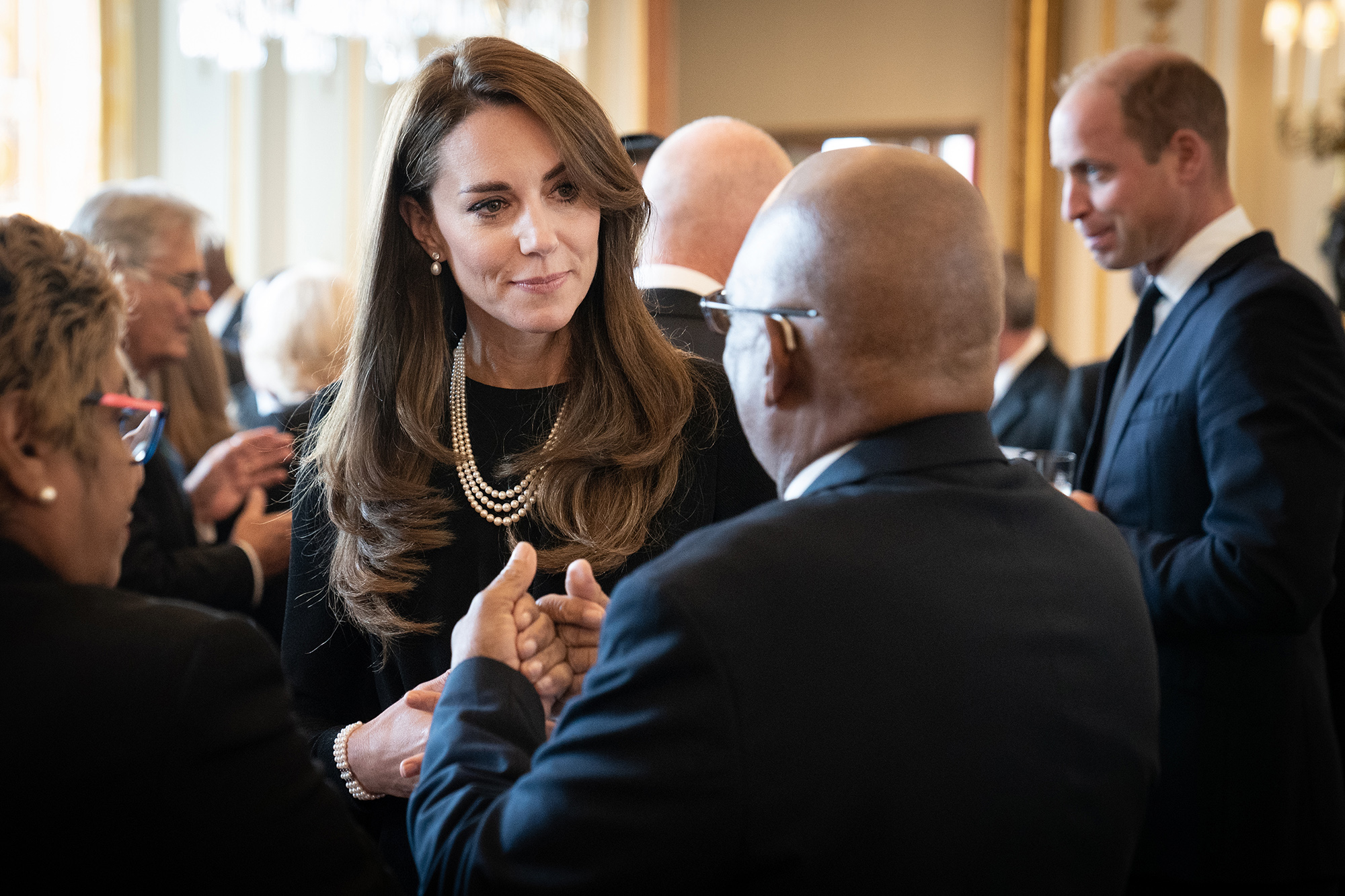 “The royal tradition of wearing pearls for mourning dates back to Queen Victoria, who was so overwhelmed with grief when Prince Albert died that she wore nothing but black for the rest of her life,” Maxwell Stone of UK jeweler Steven Stone previously told Page Six Style.

“Occasionally, her black ensembles were broken up with jewelry — though it was always black, colorless or pearl,” he continued, adding, “The pearls were thought to represent tears — establishing a tradition that has lasted until the present day.” 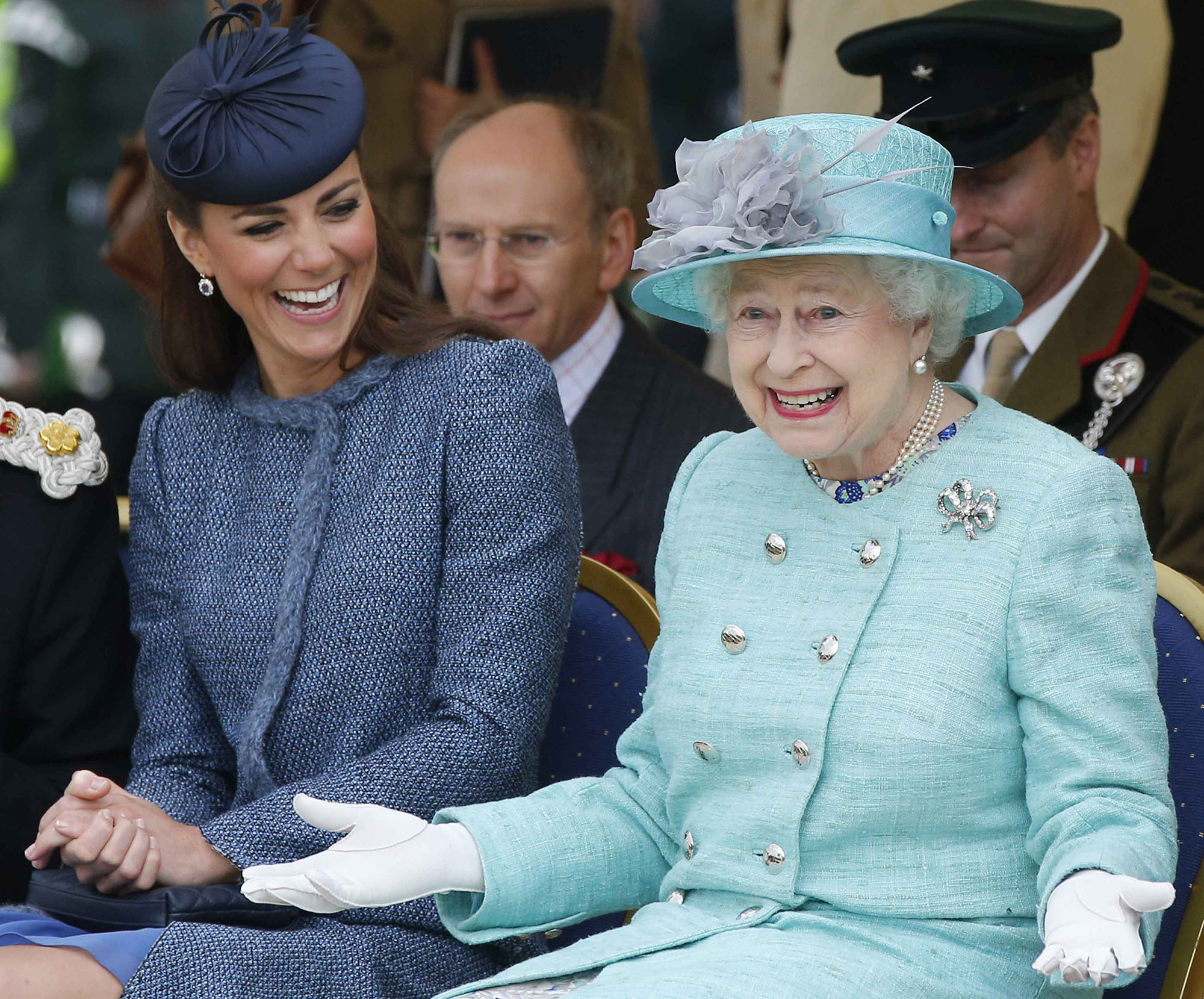 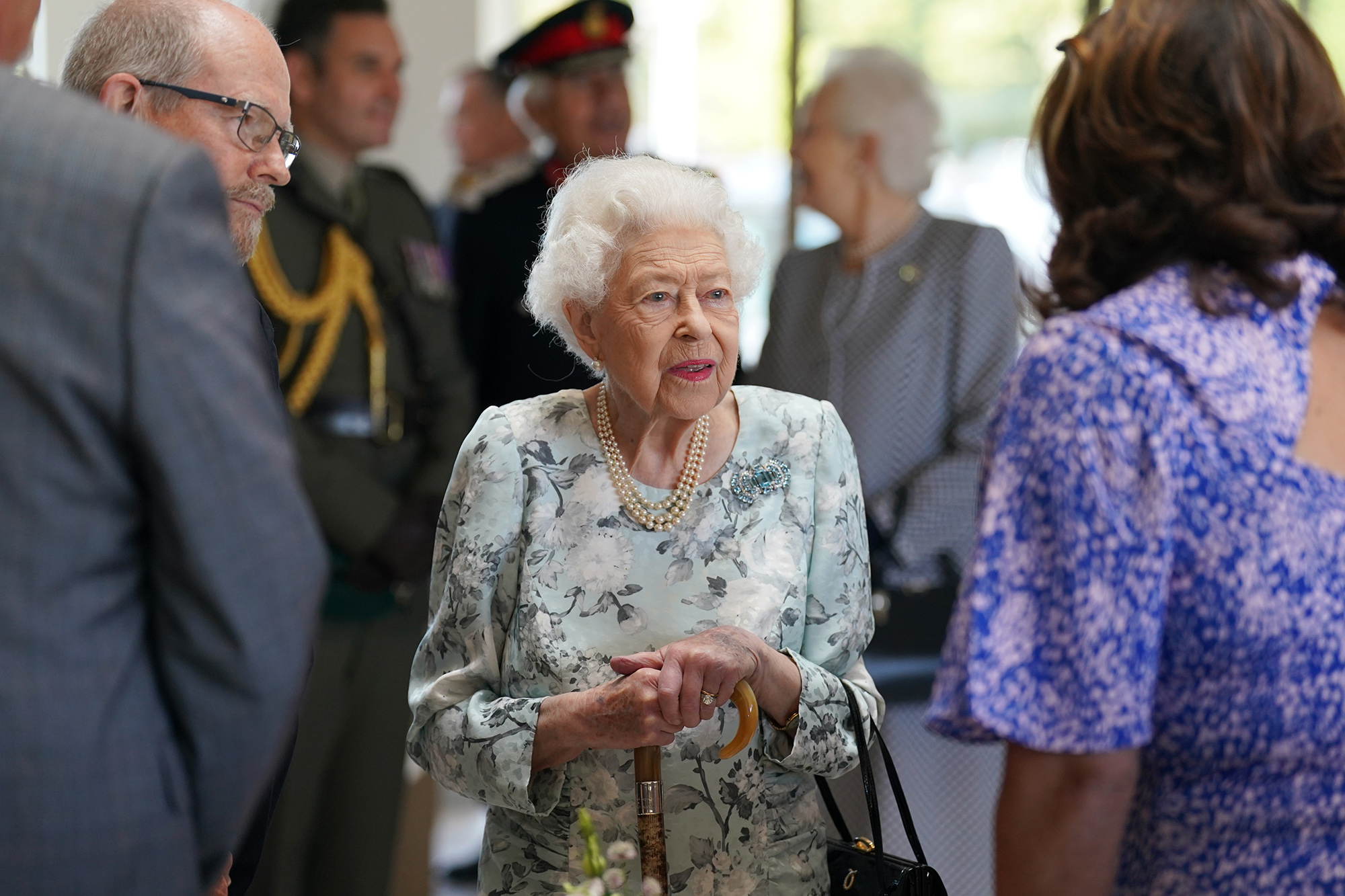 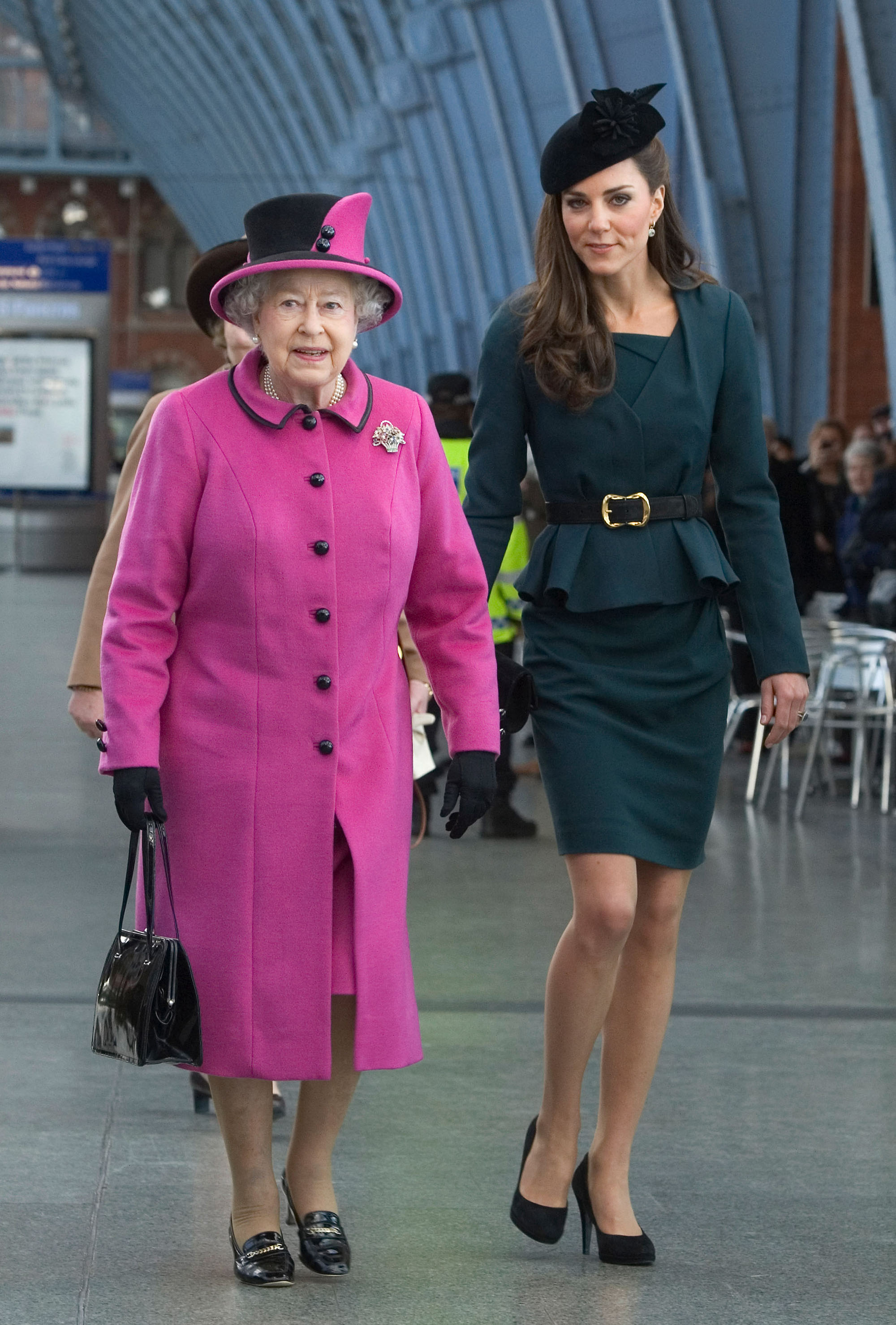