Drew Barrymore, ex-husband Will Kopelman’s co-parenting has ‘never been better’

Kate Hudson revealed she’s not a fan of the undergarment, and prefers to rock stick-on nipple covers instead.

“I have to bring [them] with me everywhere, cause I don’t like bras,” she said in a video for British Vogue’s “In The Bag” series, while pulling the sticky solution out of her “favorite Fendi bag.”

“I like to put these on my boobies so that, you know, nothing ever gets too aggressive,” she added with a laugh.

“It makes sure that, like, a picture doesn’t become too much of a conversation piece.”

While the “Glass Onion: A Knives Out Mystery” star didn’t reveal exactly which style she buys, perhaps she’d be into Nippies Nipple Covers ($27), which are the top-selling breast petals on Amazon right now — or celeb-loved shapewear brand Commando’s version, the Top Hats Nipple Concealers ($46).

As for the other products that have a permanent place in Hudson’s purse? Her Laneige Lip Sleeping Mask ($24), which you’ll also find on the lips of supermodels like Kendall Jenner, Brooke Shields and Iman. 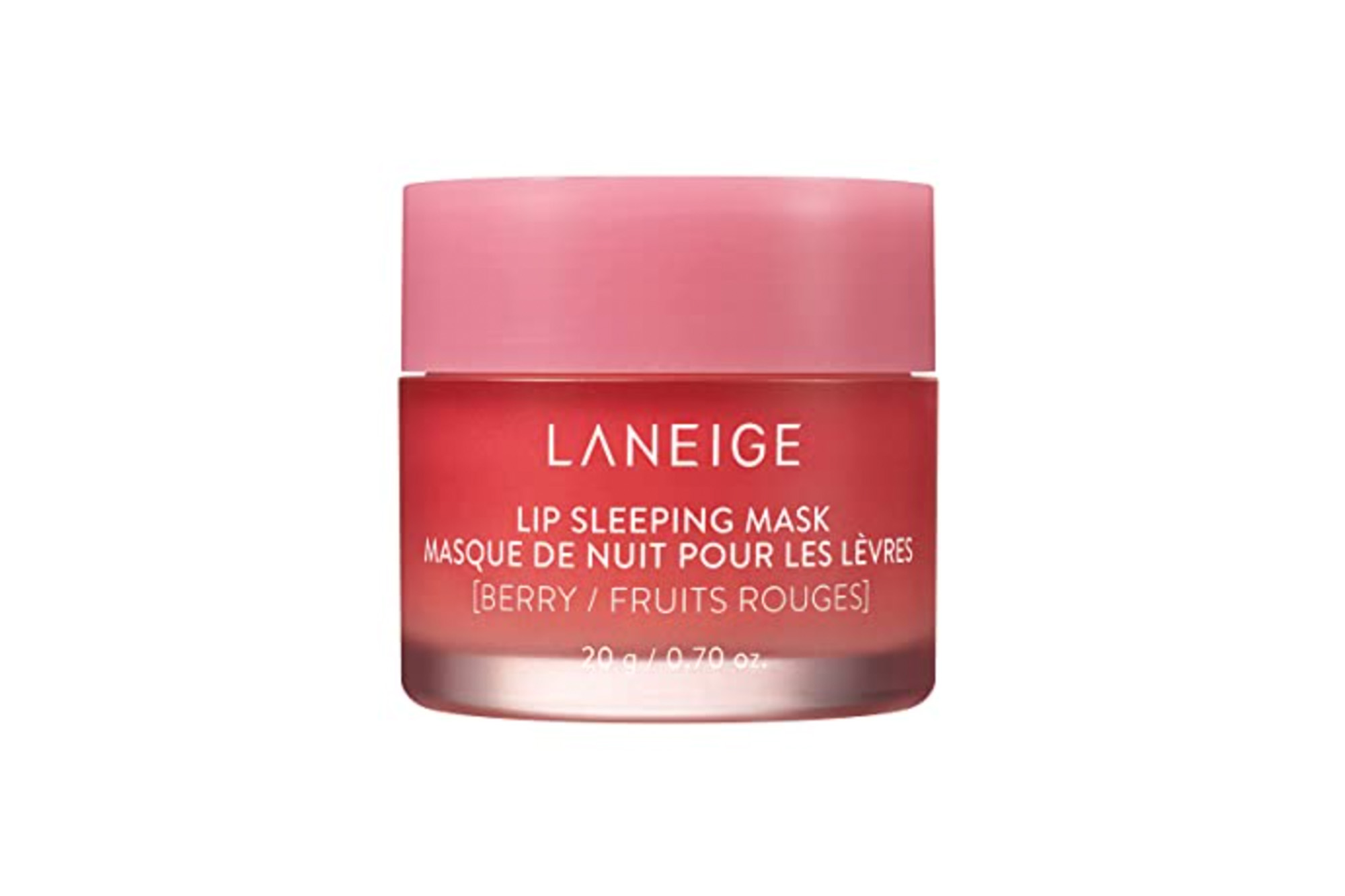 “Why didn’t I come up with this?” Hudson asked of the pout-perfecting product, which she owns in the berry flavor. “This is the best product right now … It smells awesome. This is like a must-have.”

And she also had to hand it to Touchland for its Power Mist Hand Sanitizer ($10), which she called a “really interesting hand sanitizer because it’s not sticky and it’s got like a weird medical mist. It’s very ‘Star Wars’ — the Stormtroopers’ hand sanitizer.” 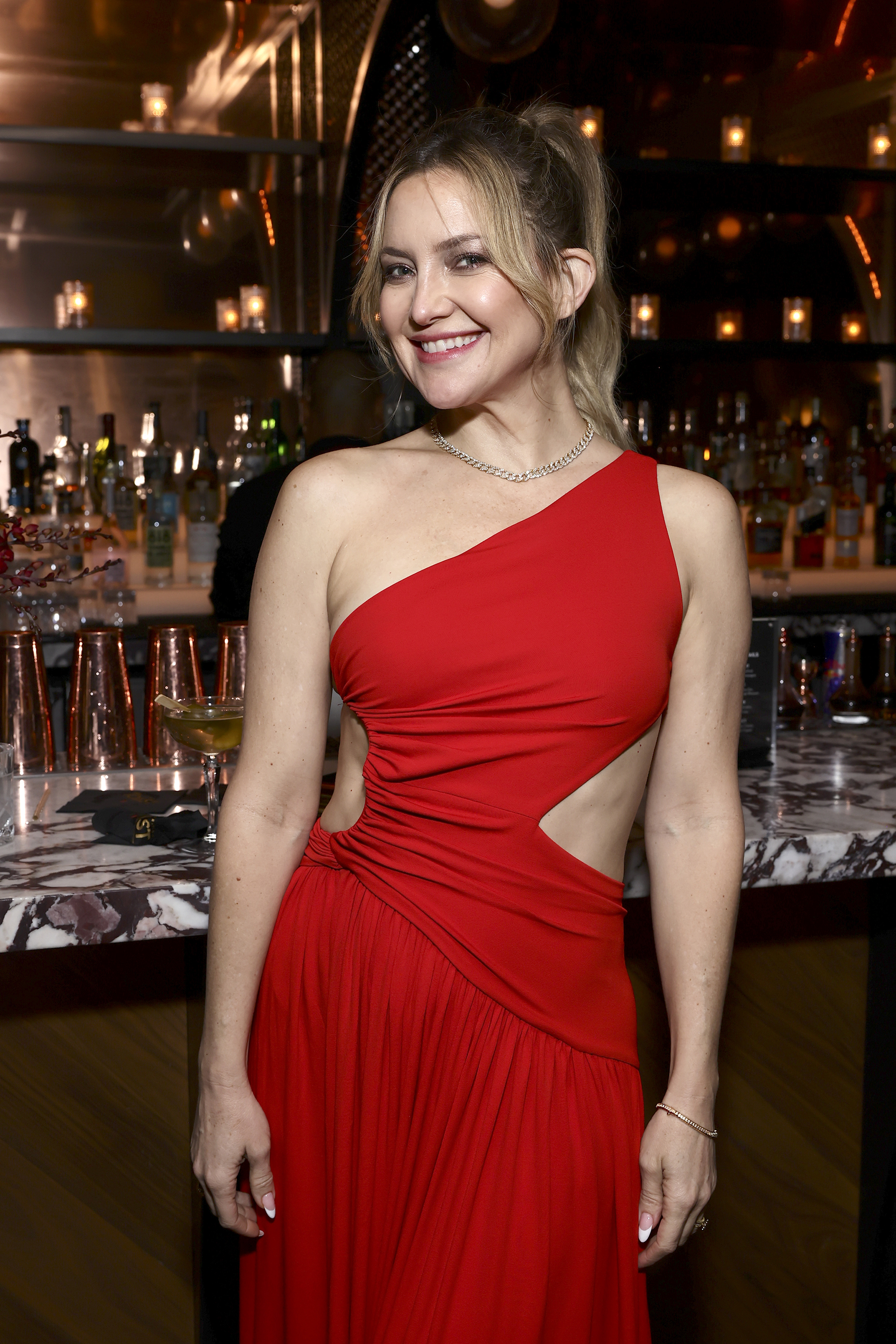 Her on-the-go go-tos for beauty and skincare also appear to include Westman Atelier’s Vital Pressed Setting Powder ($75), which she keeps in a compact engraved with her name by makeup artist and brand founder Gucci Westman.

She also brings bling with her wherever she goes, including a necklace featuring her kids’ names — which bears a resemblance to a similar monogrammed style her character Birdie wore in “Glass Onion.”

“I took that home with me. You could say I stole it, but I feel like I just thought it was necessary for me to have,” she said of her character’s bling, noting that her dad’s longtime nickname for her is also Birdie. 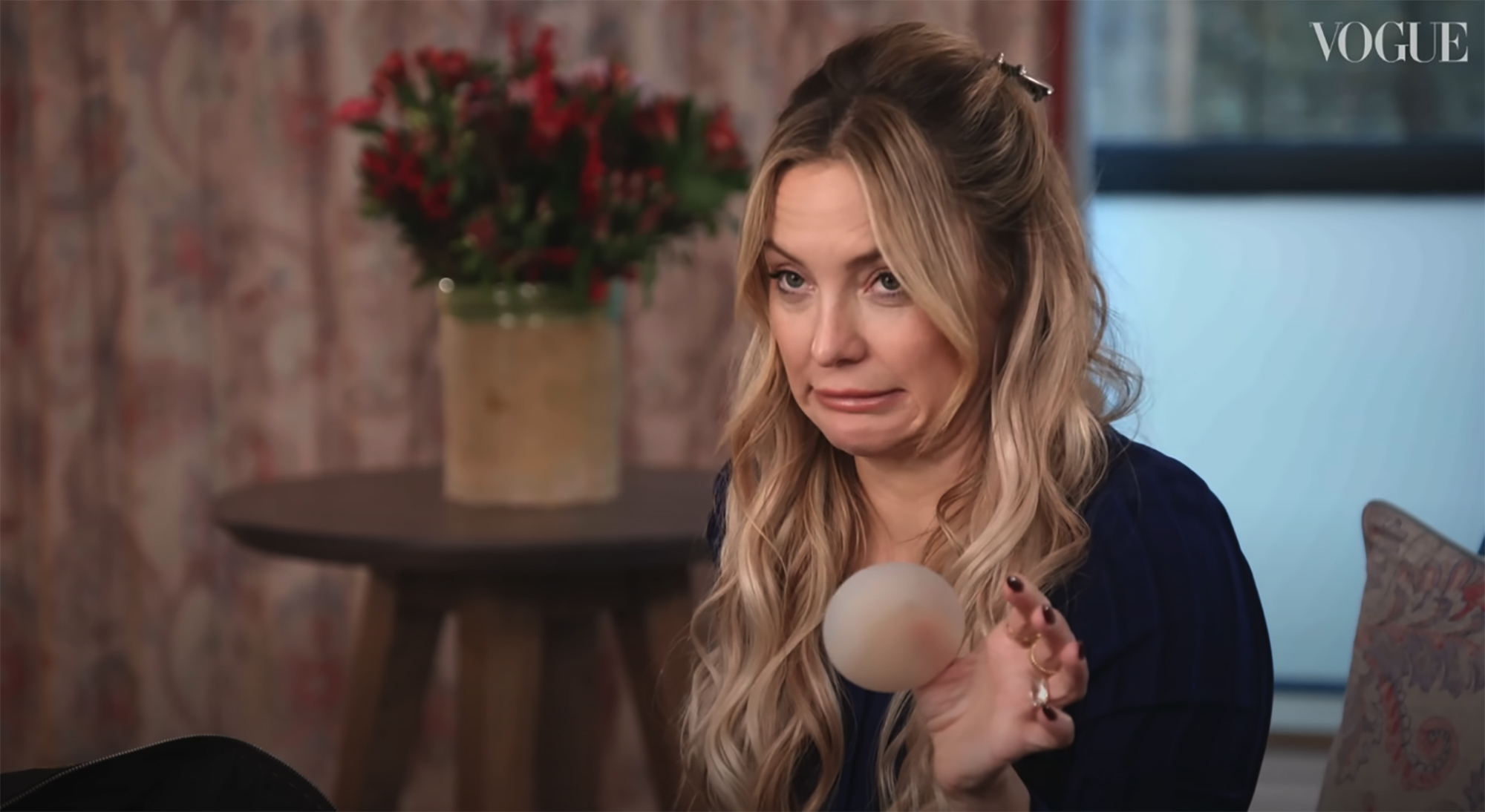 But while her tour of her tote also covered everything from a speaker to a short story book, it was nipple covers she came back to at the end, holding them up one last time and calling them the “most necessary.”