“All I think about every day is how I get my family back together and how I heal the pain that I’ve caused,” the rapper – who now goes by Ye – admitted. “I take accountability for my actions.”

The five-minute video featured what appeared to be a choir singing as Ye candidly spoke about his past mistakes with Kardashian, 41, amid their ongoing divorce.

“On this Thanksgiving I’m so thankful for family,” he shared. “My blood family, my fans and our haters, we love you too.”

The rapper, who shares four children with Kardashian – North, 8, Saint, 5, Chicago, 3, and Psalm, 2 – went on to list a handful of “misactions” that led to his family’s downfall. He credited alcohol consumption, manic episodes, his ego and temper.

“I would drink to take the stress away, to knock the edge off. Drinking affected my health and the health of people around me,” he confessed. “Because I already had a hair trigger temper and this just heightened it.” 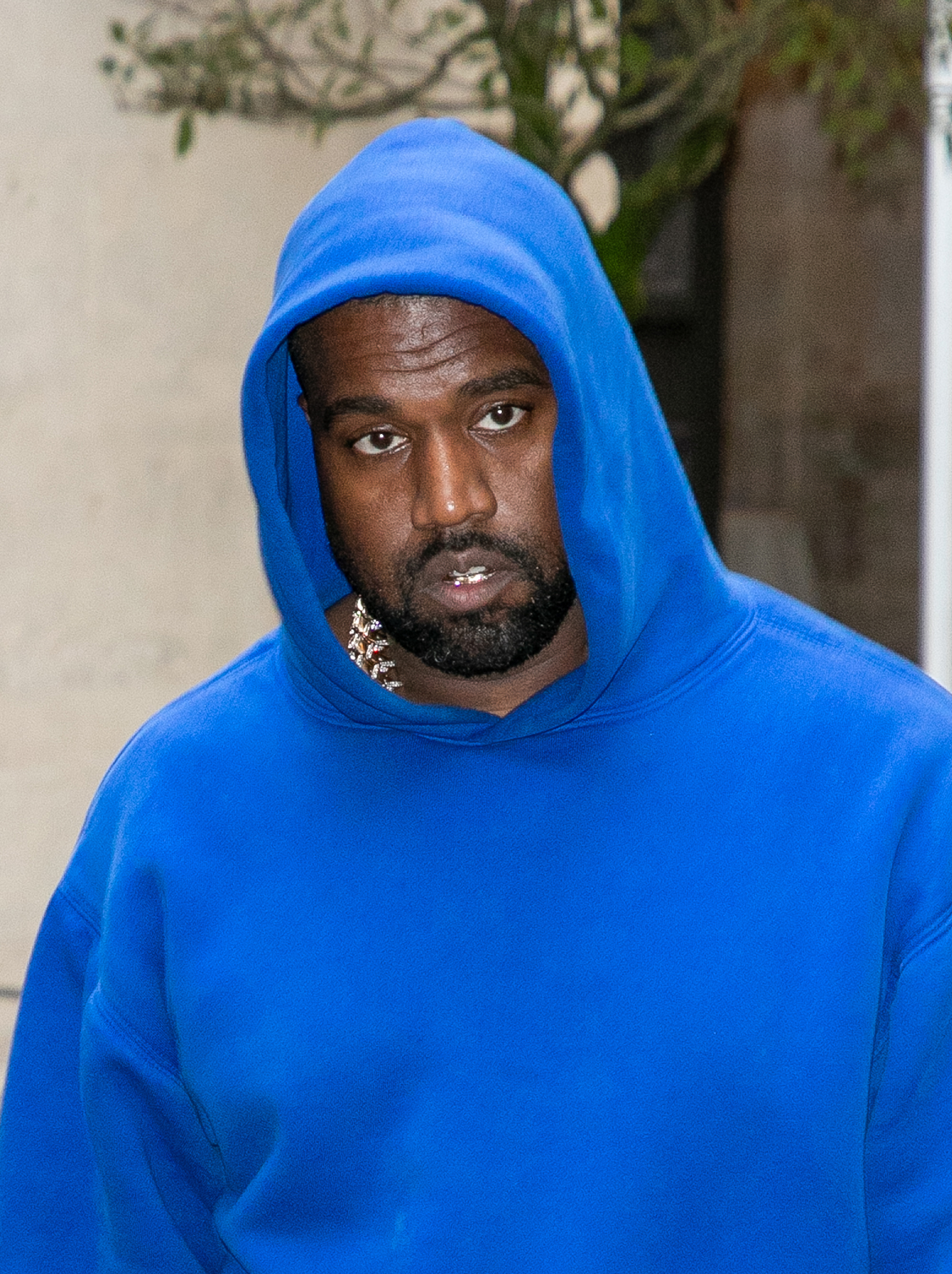 Ye also recalled going “into a manic episode in 2016,” which Page Six reported at the time, and being “placed under heavy medication.”

“Since then I went on and off the medication, which left me susceptible to other episodes, which my wife and family and fans have had to endure,” he said.

The “Donda” rapper also finally admitted that Kardashian did not approve of his previous support for former President Donald Trump – especially his decision to wear the controversial “Make America Great Again” hat.

“My wife did not like me wearing the red hat,” he recalled. “Being a good wife, she just wanted to protect me and our family. I made me and our family a target by not aligning with Hollywood’s political stance and that was hard for our marriage.” 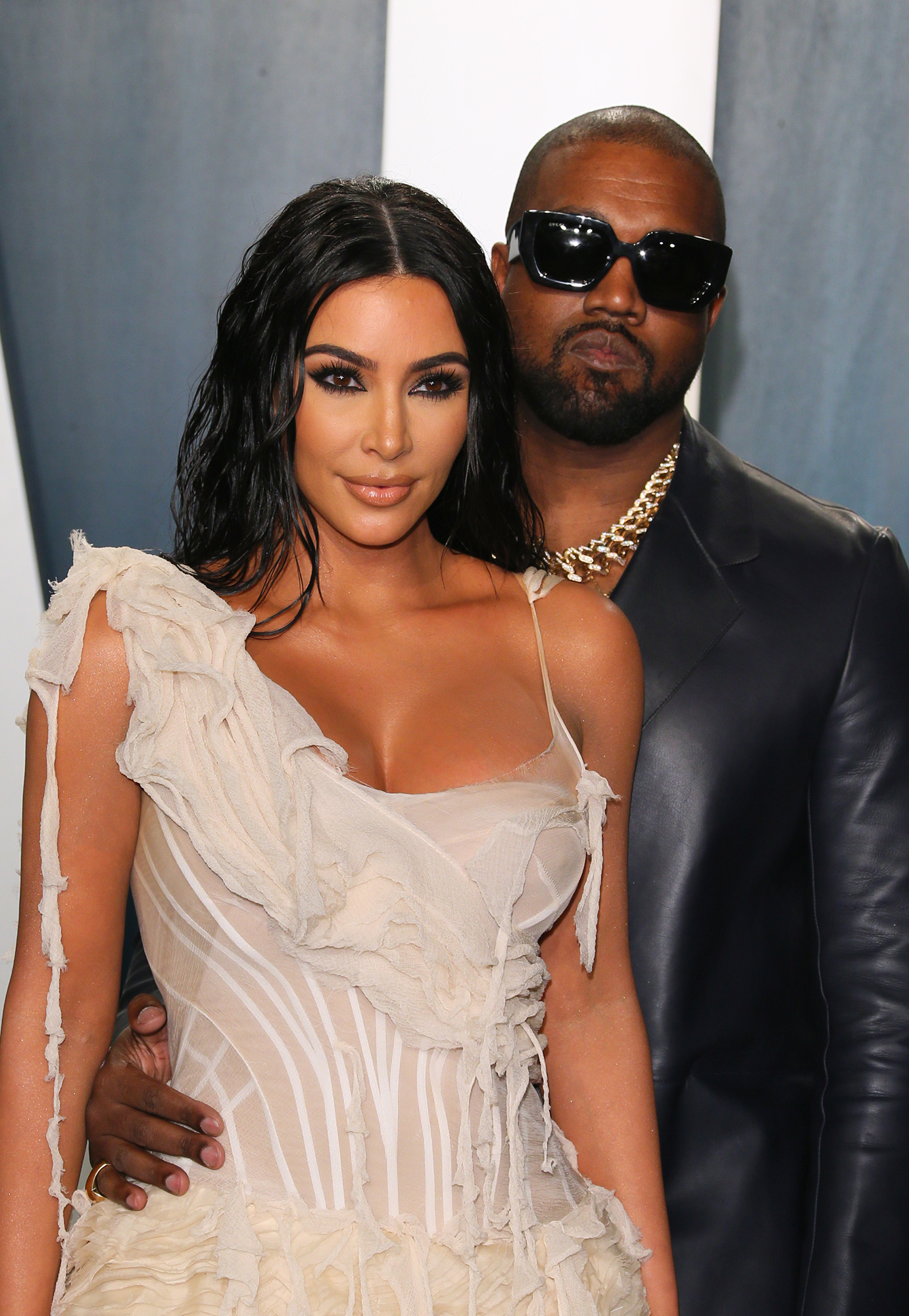 Ye further declared that his attempt at running for president was a mistake because he was not properly prepared and had zero allies on either side.

“I embarrassed my wife in the way that I presented information about our family during the one, and thank God only, press conference,” he said.

Though the prayer addressed some serious topics, Ye appeared to use a dry sense of humor to crack jokes at times.

Meanwhile, Kardashian has been spending more one-on-one time with her new beau, Pete Davidson. The two were spotted grabbing breakfast at the Beverly Hills Hotel in Los Angeles on Saturday, after recently holding hands in public and celebrating the “Saturday Night Live” star’s birthday together.

Kardashian filed for divorce from Ye in February after seven years of marriage. She has yet to publicly acknowledge or respond to his latest plea for reconciliation.