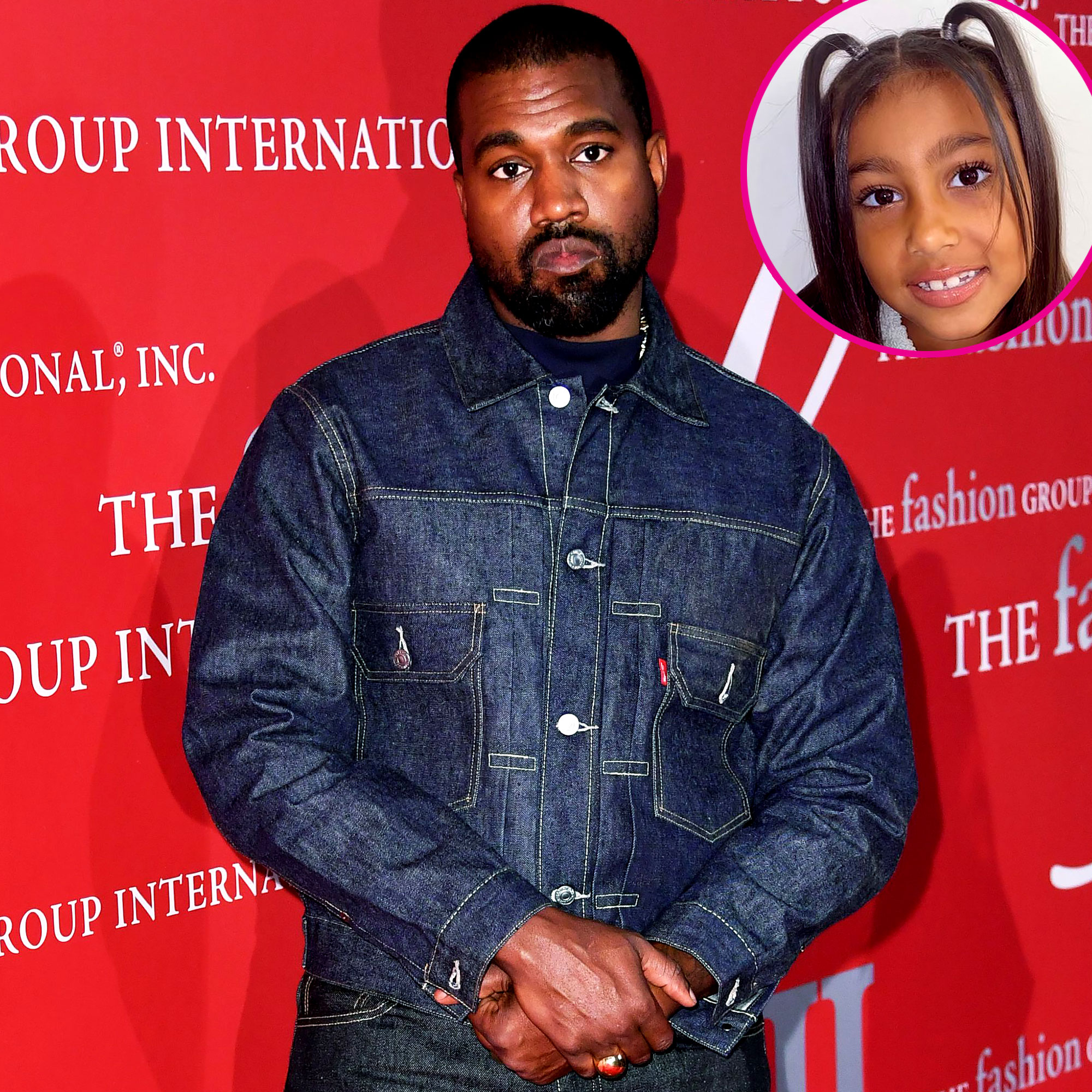 “My children ain’t going to be on TikTok without my permission,” the rapper, 44, told Hollywood Unlocked’s Jason Lee during a Friday, January 14, interview.

The Grammy winner’s comment came nearly two months after the Keeping Up With the Kardashians alum, 41, made a joint account with their eldest daughter, North, 8.

“I dance and sing and do it all with my bestie North,” the reality star, who is also the mother of Saint, 6, Chicago, 4, and Psalm, 2, wrote in November 2021 of their videos.

When North went live on the platform and showed the Selfish author in her bedroom the following month, Kourtney Kardashian’s 12-year-old son, Mason, gave his younger cousin advice.

“Hi I don’t wanna disrespect North but I don’t think she should do the lives unless someone is with her because people are always screen recording and she might tell information that isn’t correct and stuff like that,” the preteen wrote in December 2021 texts shared by Kim via Instagram. “I did the exact same thing as she did I would do the lives and now I regret saying one of the things that I said. Just in case for safety.”

The Los Angeles native called her nephew an “insightful king,” texting back that it would be “good” for him to talk to North about social media boundaries during their next “sleepover.”

That same month, Kim filed to become legally single amid her and the songwriter’s split. The estranged couple called it quits in February 2021 and are both seeking joint custody of their children.

West alleged on Saturday, January 15, that the KKW Beauty creator kept him away from Chicago’s 4th birthday party. He later told his Instagram followers that Travis Scott gave him the bash’s address and Kylie Jenner let him in.

“I’m so happy right now … that I was able to spend that birthday memory with my daughter to be there with the rest of the family,” the “Stronger” rapper said in an Instagram Live that same day. “Everyone just had a great time. I’m just really happy that I could be there for my children. I just want to thank everybody’s support in this situation [and] let me just calmly and legally take control of my narrative.”

A source exclusively told Us Weekly at the time that West’s claims “shocked” Kim, explaining, “There were always two parties planned for Chicago, which was Kanye’s idea. He was scheduled to celebrate with her at 4 p.m. … As soon as he asked to come, he was given the location.”

West is dating Uncut Gems’ Julia Fox amid his split from the makeup mogul, while Kim is in a relationship with Saturday Night Live’s Pete Davidson.