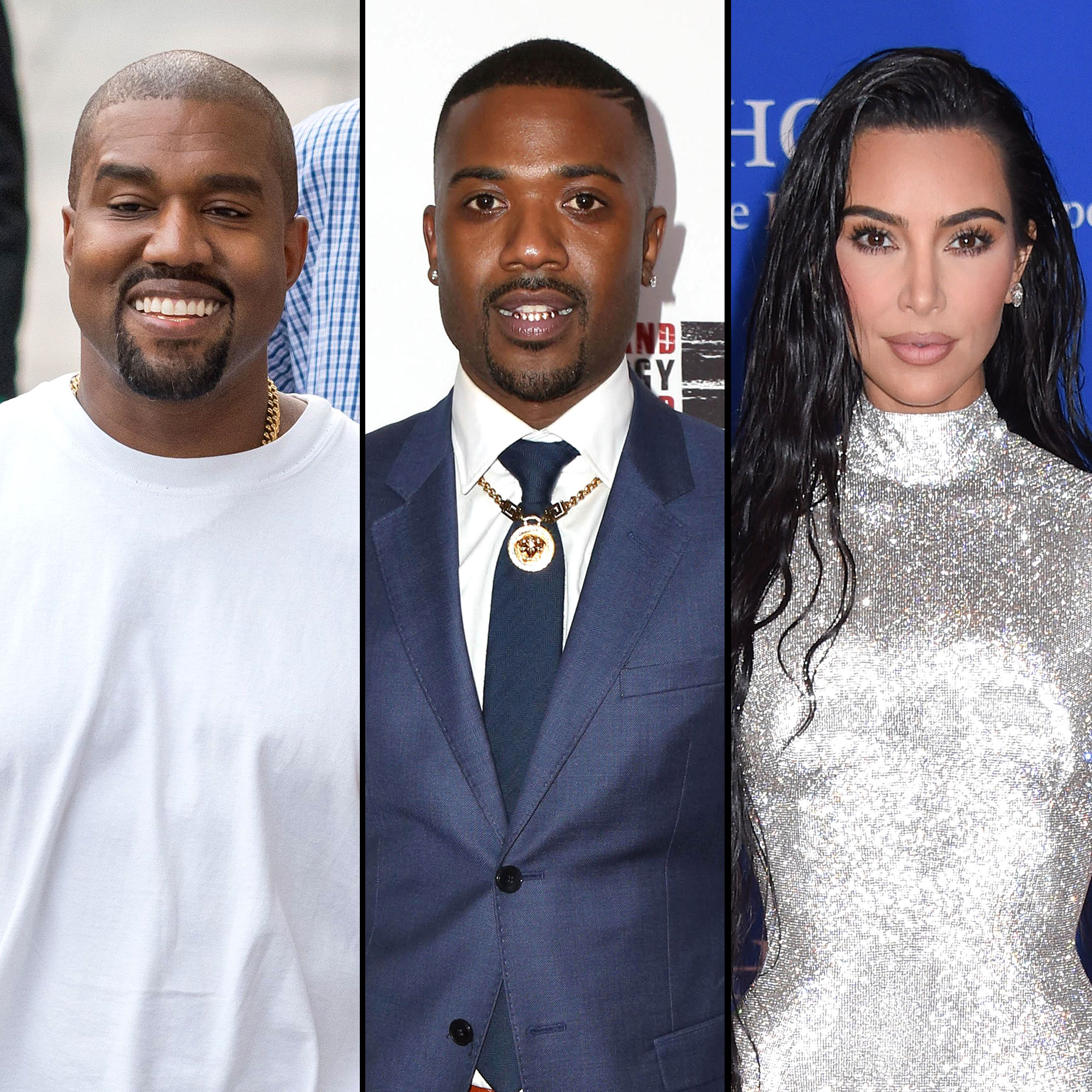 Making amends? Kanye West and Ray J haven’t been on the same page in a while — but the duo reunited and are seemingly on better terms.

Everyone Kanye West Has Had Beef With Over the Years

West, 45, and Ray J, 41, posed on the red carpet for Candace Owens‘ new documentary on Wednesday, October 12. According to photos obtained by Page Six, the twosome kept their distance from one another but were on cordial terms as they showed their support for Owens, 33.

The sighting comes after the Celebrity Big Brother alum called out the rapper for the way he described their meeting over Kim Kardashian‘s sex tape.

During season 1 of The Kardashians, the beauty mogul, 41, revealed that West gave her a hard drive that he obtained from Ray J. “So Kanye flew home last night, and he came back this morning. I want to show you guys what he got me. He got me all of the sex tape back,” she explained in the February episode. “He flew home, and he got the computer it was on and the hard drive. He met with Ray J at the airport, and he got it all back for me.”

The reality star noted there was nothing explicit on the tape. “It was just footage of us at a restaurant, at a nightclub [and there was] nothing sexual. Nothing weird,” Kardashian added. “So now I can take a deep breath and not worry about this right before SNL, right before the bar and right before everything.”

Three months later, the “Everything You Want” singer said he wanted the meeting to be kept private. 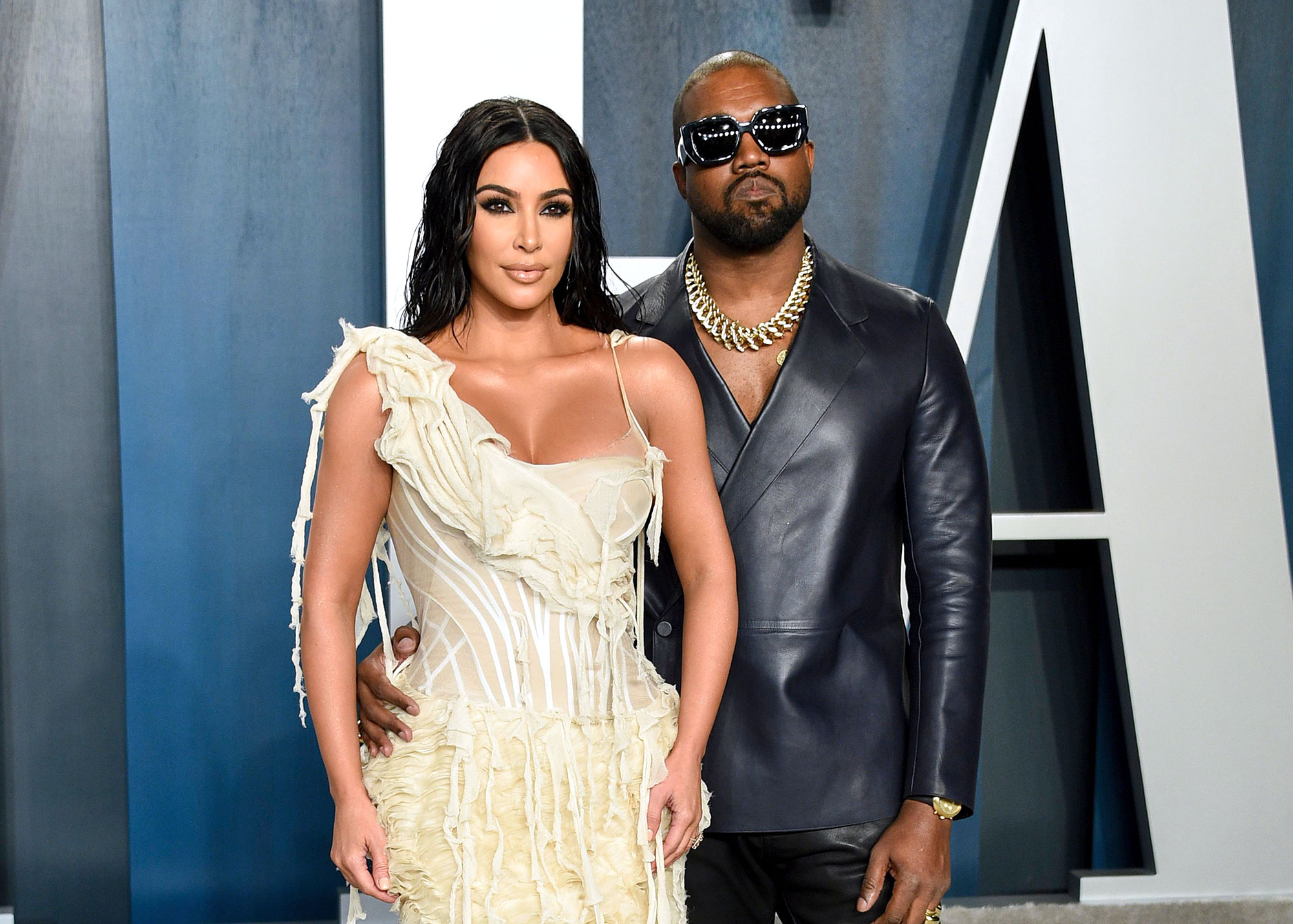 “Father to father, I didn’t want anyone to know that I did this because I was genuinely trying to make peace,” Ray J, who shares daughter Melody, 3, and son Epik, 2, with Princess Love, told the Daily Mail in May. “All I wanted from him was for him to help me clear my name. I can’t keep being blackballed like this. It defames my character so much for a dude to come and get a laptop that I gave him and specifically told him do not tell anybody we even met because I’m genuinely giving you this laptop to make you feel better.”

According to the Love & Hip Hop Hollywood alum, he attempted to stay on good terms with the Yeezy designer. “I gave it to him in a private terminal at the back of Los Angeles airport, in a private room where we talked for four hours. I gave him everything I had, I showed him everything I had — he sat on the floor, and he watched everything I gave him,” he recalled at the time. “I was showing him these timelines and letting him know that everything that’s been said to him is not true.”

Ray J also said he used the infamous meeting with West to try to clarify his history with Kardashian. (The pair dated from 2002 to 2006 before their sex tape was leaked. The Skims founder, who filed for divorce from West in February 2021, shares North, 8, Saint, 6, Chicago, 4, and Psalm, 3, with the record producer.)

“It was everything I felt could have been looked at negatively. It was text messages with me and Kim over the years, it was a lot of different pictures we sent to each other over the years after the sex tape,” Ray J said, detailing the contents of the suitcase he handed West. “I was thinking that he was ready to listen and understand what I’ve been trying to say. But the whole time, he wasn’t really listening to me, and he was eager to get back on a plane and back to the Hulu show.”

Kardashian, for her part, has remained tight-lipped about the public drama between her exes.