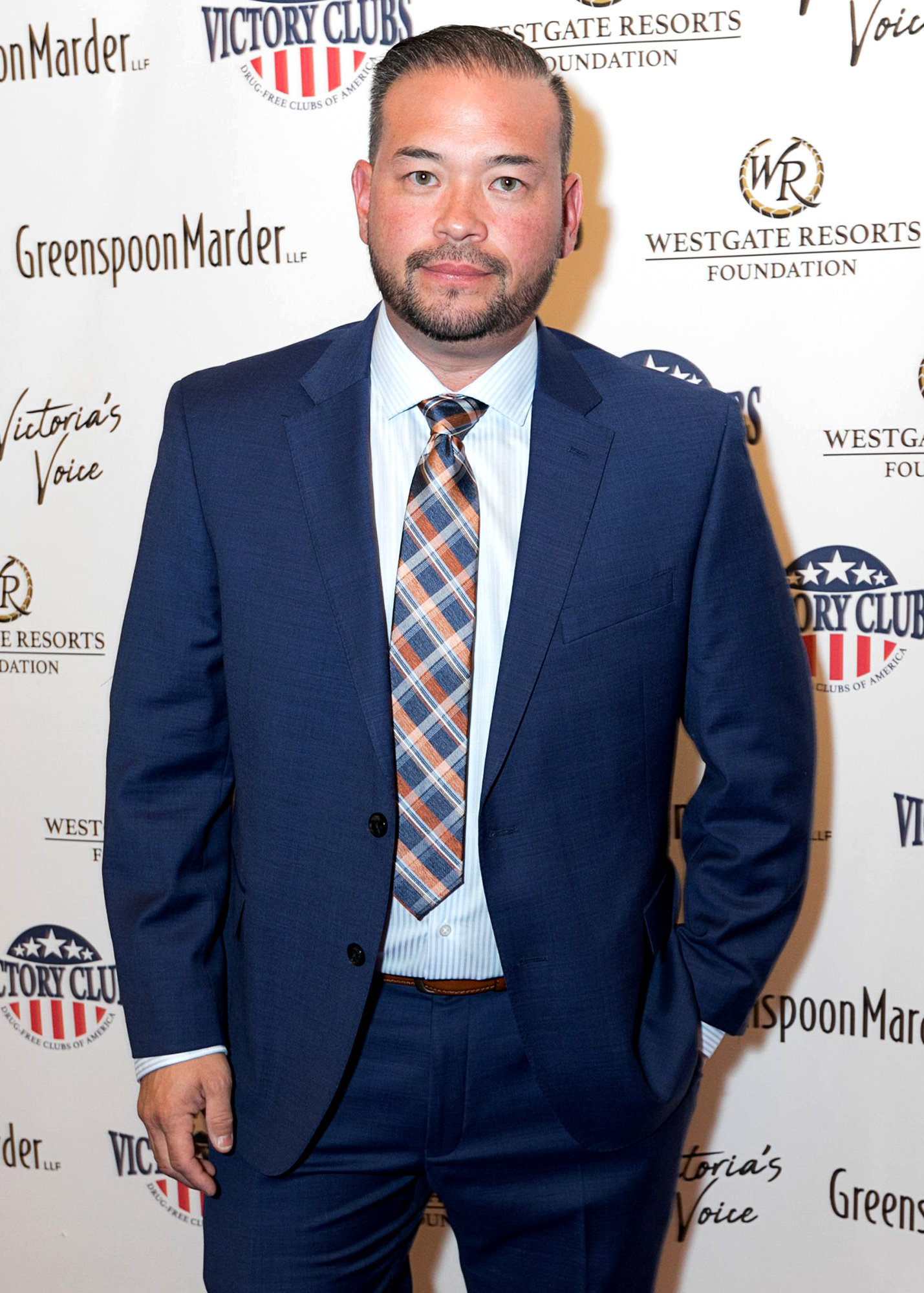 Jon Gosselin has been hospitalized following a venomous spider bite.

The Jon & Kate Plus Eight alum, 44, woke up in “excruciating pain” before realizing he was bitten by a brown recluse spider.

The DJ noticed that his leg had swelled up to twice its normal size before he rushed to a local Reading, Pennsylvania, hospital, he revealed to the Sun on Friday, November 26.

“I was DJ-ing for the weekend in Philadelphia and I finally felt free,” Gosselin recalled to the outlet. “It was my first real single weekend. I was totally ready to open up and meet new people and start fresh. But I woke after a night of music and fun and went to stand up only to fall back down on the bed. I was in excruciating pain. My first thought was ‘What now?’ I have had a rough year: My breakup [with Colleen Conrad] was hard, then I got COVID, which was bad.”

While typically spider bites are harmless, a recluse arachnid is more dangerous due to its necrotic venom. After a recluse spider bite, common symptoms include increasing pain, fever, body aches and a bite wound with a pale center that turns dark blue or purple with a surrounding red ring, according to Mayo Clinic. It is advised to seek medical attention after being bitten.

The Pennsylvania native told the Sun at the time: “It was really weird because when I looked at my leg I realized it was twice the size and there’s a red-looking blister with a large red circle around it. It kind of looked like a cigarette burn, but really raised.”

The former reality TV personality noted that his “entire leg” had swollen from the cellulitis.

Amid his hospital stay, Gosselin says his condition has improved.

“It’s finally healing after a week and the swelling has improved and the pain is just where the bite is rather than my entire leg,” the former TLC personality said. “Let’s face it, it hasn’t been my year.”

Now and Then! Take a Look at the Gosselin Family Through the Years

“My stepdaughter, Jordan, Colleen’s daughter, took me to the hospital and I had a 104.8 [degree fever],” he explained on the January 14 episode of Dr. Oz. “I was in a wheelchair. I had to wait in the ER. It was packed, like, the hospital was full and then they put me on a gurney and put me in the hallway in the waiting room, so I could get a temporary room.”

The former IT analyst explained at the time, “All of a sudden, I’m getting antibiotics, steroids and a plasma antibody transfusion for COVID. It happened really fast. Then they moved me … up to another room, a more permanent room. Then I just remember sleeping and it was just surreal. Like, ‘What?’ I didn’t even realize why I was there until, like, three days later.”

Months later, Gosselin and Conrad called it quits amid her breast cancer battle.

“Jon and Colleen spent seven wonderful years together and have decided it’s time to go their separate ways,” Gosselin’s rep exclusively told Us Weekly in August. “They truly gave it their all and know this is the best decision for both of them and their family.”