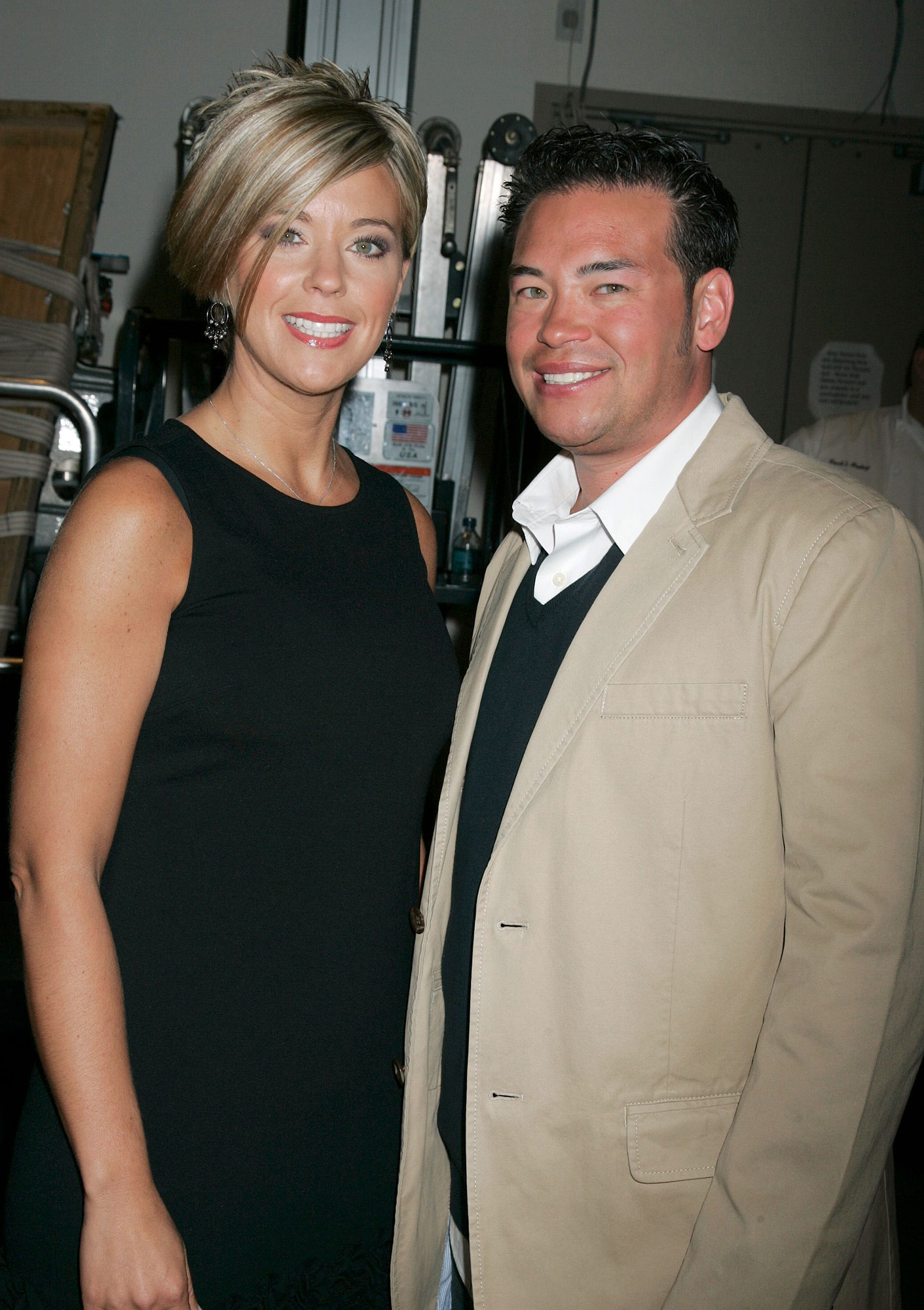 Jon Gosselin alleged in an explosive interview that his ex-wife, Kate Gosselin, has been living off their children’s money.

“It’s disgusting and it’s morally wrong,” the Jon & Kate Plus Eight patriarch, 45, told The Sun on Thursday, August 18. “Parents are not supposed to withdraw any money from these accounts without permission and without drawing up paperwork that they will pay it back — but she has produced no paperwork and no payments have been made. You can’t just live off your kids’ money.”

Jon — who shares eight children with the 47-year-old Kate Plus Eight alum — referred to the pair’s 2019 custody dispute, in which Kate admitted to borrowing money from her kids’ trust fund to cover living expenses.

Now and Then! Take a Look at the Gosselin Family Through the Years

Us Weekly can confirm that the exes — whose divorce was finalized in December 2009 — went to court in 2019 regarding their children’s earnings from public appearances and promotional activities. However, the records were sealed. In documents viewed by The Sun, Kate admitted to the judge that she made two $50,000 withdrawals in order to “survive” and cover her family’s daily expenses.

The DJ, for his part, has since alleged that Kate never paid the money back to the kids now that their youngest children have turned 18. The Dancing With the Stars alum has yet to publicly address her ex-husband’s allegations.

“It makes me feel disgusted. She has been on TV telling the world she has saved her children’s money when she’s actually been stealing from them — she’s a hypocrite,” Jon claimed on Thursday. “There’s been no remorse from her at all. Now they’re 18 [and] she thinks she can get away scot-free.”

Jon and the Kate Plus Date star wed in 1999 before welcoming twins Mady and Cara, now 21, in 2000. Four years later, Kate gave birth to the pair’s set of sextuplets: Alexis, Collin, Joel, Hannah, Leah and Aaden, now 18. The large family’s dynamics were chronicled on their own TLC series, Jon & Kate Plus Eight, before the now-exes split in 2009.

Us broke the news at the time that Jon had allegedly been unfaithful during their marriage before Kate filed for divorce. The former nurse was awarded full legal custody of their then-minor children. However, Hannah and Collin have since moved in with Jon.

“[Communicating with] the children that live with Kate is very difficult because I don’t have an open relationship with them,” Jon told Entertainment Tonight in May, noting that he has a strained relationship with his other kids. “I feel it’s a really poor decision on Kate’s part because she alienated me from those kids.”

Hannah, who turned 18 earlier this year alongside her sextuplet siblings, moved in with her dad in 2018.

“I couldn’t feel luckier [to have such a good relationship with my father],” the Gosselin Girl Beauty founder exclusively told Us in May. “We are so similar and actually love to hang out together. [Let’s] put it this way: We laugh a lot, and we rarely fight because he knows I’m always right.”

Us Weekly has reached out to Kate and Jon for comment.