Johnny Depp allegedly kicked Amber Heard in a jealous rage after she visited “Hellraiser” novelist Clive Barker — and then later apologized for being a “f–king savage,” his libel trial heard Thursday.

The 57-year-old actor — who previously claimed his ex cheated on him with actor James Franco — admitted in London’s High Court that he was also upset over her friendship with 67-year-old Barker, the Daily Mail said.

“There were many instances where jealousy did come from my side,” he conceded, noting “an episode involving her rendezvous with Mr. Barker.”

“There were many instances where it was provoked, if you will,” he said, according to the report.

Lawyer Sasha Wass — representing The Sun, the paper Depp is suing — claimed Depp lost “self-control” and kicked Heard after she visited Barker, who was sick, at his home in Dec. 2014.

She then read a text where he allegedly apologized for being “a f—ing savage” — noting it was the same term he previously used to describe a man who would kick a woman.

“It’s a word I use,” Depp replied. “I often describe myself in derogatory ways and would be the first to be unkind to myself,’ Depp said, according to the Mail.

“Not only did I not kick, or punch Ms. Heard at any time, calling myself savage is certainly not to the effect that you suggest,” he insisted. 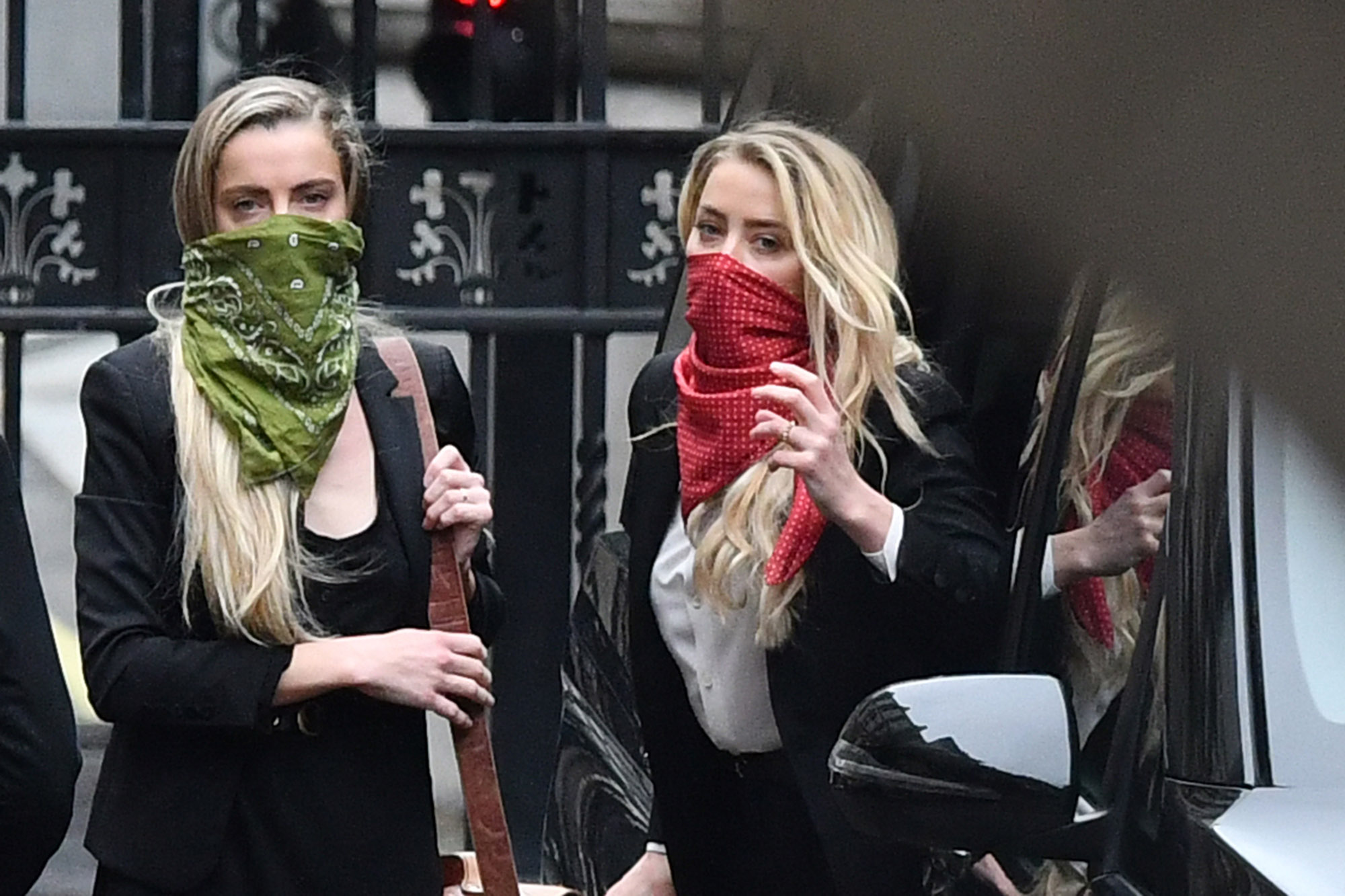 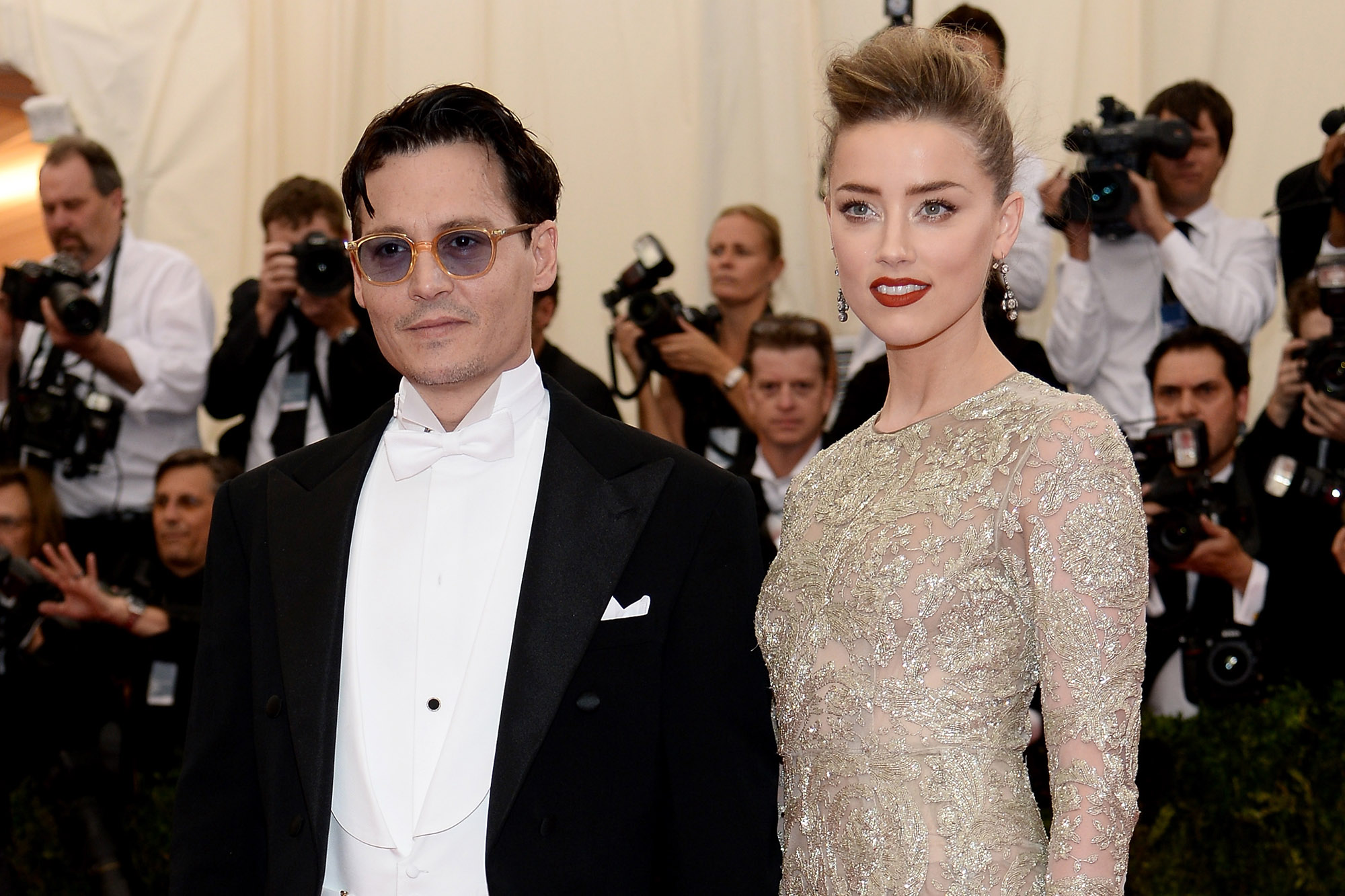