Leona Lewis accuses Michael Costello of bullying: ‘I was so humiliated’

John Legend claimed designer Michael Costello “fabricated a DM exchange” with his embattled wife, Chrissy Teigen, in the wake of bullying accusations against the model.

“Chrissy apologized for her public tweets, but after her apology, Mr Costello fabricated a DM exchange between them. This exchange was made up, completely fake, never happened,” Legend, 42, tweeted on Friday.

The singer, who has been married to Teigen, 35, since 2013, added, “Honestly I don’t know why anyone would fake DMs to insert themselves in this narrative, but that’s what happened.”

“I encourage everyone who breathlessly spread this lie to keep that same energy when they correct the record,” Legend continued.

Teigen’s rep also alleged that the DMs were fake in a Business Insider report published Thursday. The story pointed to “technical inconsistencies” in Costello’s 2014 screenshots, with reporter Kat Tenbarge noting that the DMs could have been “manipulated.” Tenbarge also wrote in the report that a verified blue checkmark was not beside Teigen’s name in the screengrab that Costello, 38, shared. 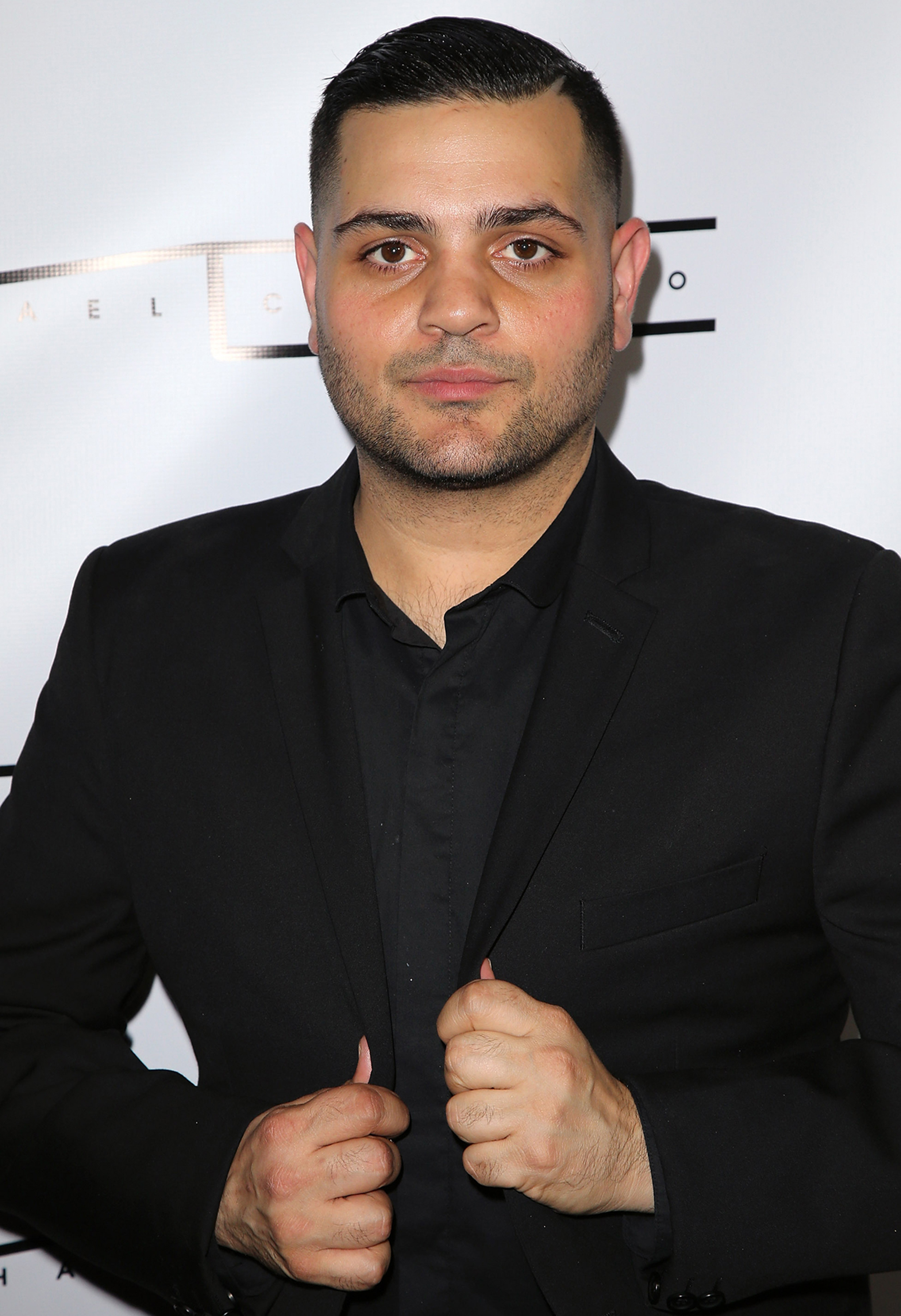 Instagram introduced verification in late 2014, which could potentially suggest the screenshots were taken that year. Additionally, the blue and purple messages featured in the shots became part of the platform in 2020.

A video chat icon is also present in the messages, Business Insider reported, although its usage wasn’t available until 2018. The outlet also noted a profile photo that Teigen had changed “no later than December 2016.”

This week, Costello — who competed on Season 8 of “Project Runway” in 2010 — claimed he had been blacklisted by Teigen and stylist Monica Rose following an allegedly Photoshopped Instagram comment where he appeared to use a racial slur. He said he was left feeling suicidal.

Costello’s allegations against Teigen came the same day the cookbook author returned to Instagram and issued a lengthy apology on Medium for her past actions.

“There is simply no excuse for my past horrible tweets. My targets didn’t deserve them. No one does. Many of them needed empathy, kindness, understanding and support, not my meanness masquerading as a kind of casual, edgy humor,” she wrote.

Courtney Stodden claimed in May that Teigen used to cyberbully them and tell them to kill themself. Teigen, who is married to John Legend, publicly apologized to Stodden, 26, that month, but the reality star said they had never heard from Teigen privately.

On Monday, Costello shared a series of alleged Instagram messages from Teigen, telling his followers, “For the past 7 years, I’ve lived with a deep, unhealed trauma.”

The designer claimed of Teigen, “She apparently formed her own opinion of me based on a photoshopped comment floating around the internet which has now been proven to be false by Instagram and since taken down.”

Business Insider also reported Thursday that Instagram does not remove false information and that the misinformation policy began in 2019.

Costello’s team released a statement Friday in response to the claims from Teigen’s camp.

“The fact that Chrissy Teigen’s team is desperately trying to prove the DM’s are fake and attempts to discredit Michael Costello, a victim of trauma and bullying by Chrissy Teigen both online and offline, confirms that she remains the same bully, despite her public apology,” the statement read.

Costello’s rep also responded to Legend’s tweets, saying in part, “John has been complicit by observing Chrissy bullying many other people on and offline for years. We are not at all surprised by his biased support of his wife.”

Earlier this week, Costello was also at the center of a separate cyberbullying accusation by Leona Lewis. Costello responded to the allegations soon after, and the “Bleeding Love” singer, 36, accepted his apology.

“Michael, Thankyou [sic] for your apology, I wish you healing and that you feel better. For now today is a new day, spread love,” Lewis posted Wednesday on her Instagram Story.