Michelle Wallace from Walsall went on the talk show in 2018 when she had hit ‘rock bottom’.

Producers came round to her flat to do a recording after she had reached out to them for help, saying she she ‘didn’t know where to turn’ and admitted she did not want to ‘live anymore’.

The ex-prostitute was part of an episode called ‘My prostitute sister blames our dad for her 20-year addiction’, but now Ms Wallace has been sober for four years and marked the occasion with a cake with the words ‘4 years congratulations’ iced on it. 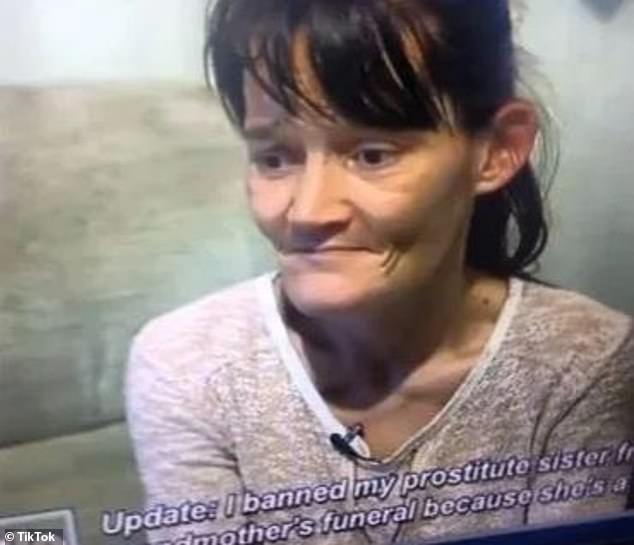 Michelle said: ‘Celebrating my four years clean off out tomorrow for a meeting then a meal.’

Before she appeared on the show she looked very thin and pale, but now she is regularly pictured smiling with her new blonde locks.

She said the programme turned her life around before adding: ‘My drug use was so out of control I had given up on life, I just wanted to die.

‘I didn’t want to live anymore, I couldn’t live the life anymore, so I’m so blessed that my beautiful princess emailed the show as she knew her mom was in there somewhere.’ 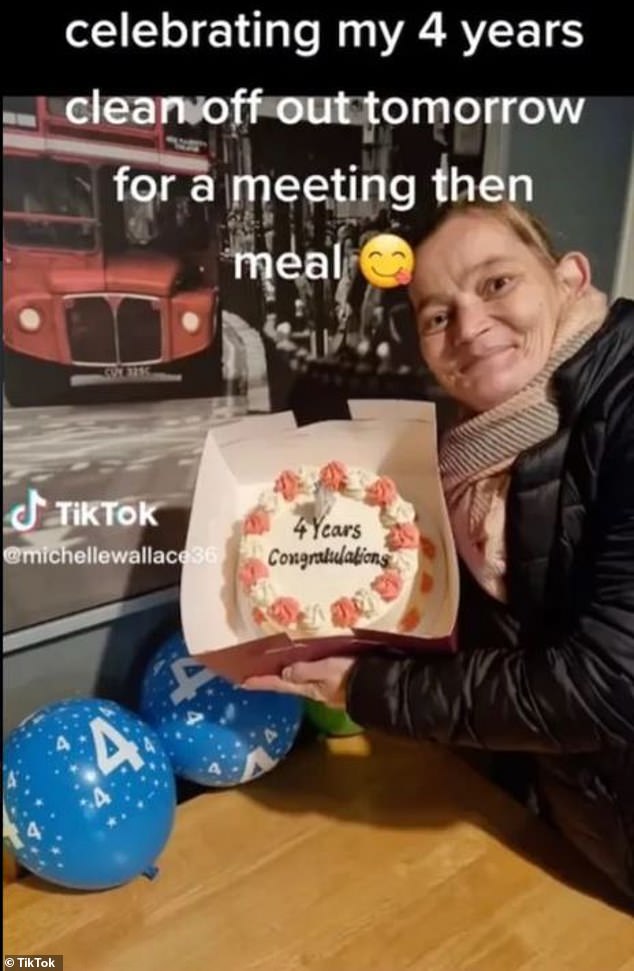 One TikTok user replied to her video: ‘Well done Michelle proud of ya girl here’s to the next 4 yrs.’

Another wrote ‘well done your an inspiration hun,’ while another put ‘You go girl!! Your living life how you want to & that’s a credit to you, be so proud of you as we all are.’

Although Ms Wallace praised the programme for helping her turn a corner, many former employees revealed horrific behind-the-scenes secrets of the Jeremy Kyle Show. 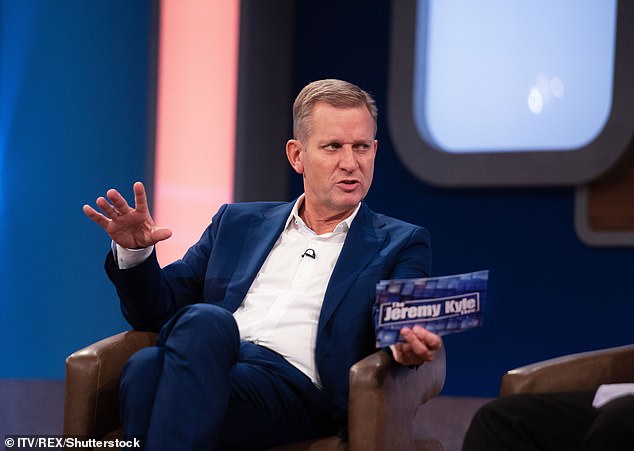 Earlier this year they lifted the lid on the sickening tactics used by the programme to heighten guest’s distress to entertain viewers.

This included telling addicts they were in competition with other participants for a single rehabilitation bed, even though there was room for them all.

Such was the goading of guests on the show, one former worker described turning a ‘shy, quiet’ girl into a ‘fireball’ before she went on air. 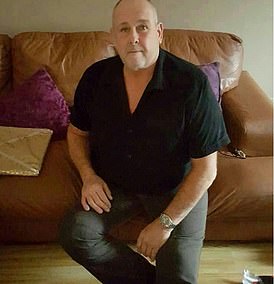 Steve Dymond said he hoped he would ‘make good ratings’ for Kyle’s show in a series of anguished messages sent to his fiancee before his apparent suicide. The 63-year-old was found dead from a suspected morphine overdose after being grilled by Jeremy Kyle on the ITV show in May 2019

A former member of the crew also said they felt like they ‘had blood on my hands’ after participant Steve Dymond took his own life following an appearance in May 2019.

Ex-staff revealed how they would receive regular calls from guests threatening to kill themselves – but tried to talk them out of it so the show went on air and did not ‘waste any money’.

They also spoke of the deliberate tactics used to get the most extreme behaviour from show guests.

In March it was reported by the Daily Mail that Jeremy Kyle received a payoff of ‘well over £1million’ from ITV after the channel axed his controversial talk show.

‘ITV had to pay him,’ a source said. ‘The contract was watertight and there was nothing which could be done about it. It was a huge amount of money.’

The source suggested that as Kyle had most of a year left to run on his £2million annual contract with ITV, it was likely to be ‘well over £1million’.

The only way for ITV to escape giving the talk show host a payoff would have been if he had been sacked for ‘gross misconduct’.

But the broadcaster never pursued this path as there was no apparent wrongdoing on his part.