Is Ariana Grande honoring Mac Miller with her makeup?

Frankie Grande says being in a throuple ‘prepared’ him for marriage

In an excerpt from her new memoir, McCurdy claims Nickelodeon treated her differently than Grande while they filmed “Sam & Cat,” a spinoff of their hit shows “iCarly” and “Victorious.”

While the “Sweetener” singer, 29, was allegedly allowed to focus on projects outside of the children’s show, McCurdy, 30, says she was not.

“What finally undid me was when Ariana came whistle-toning in with excitement because she had spent the previous evening playing charades at Tom Hanks’s house,” McCurdy writes in “I’m Glad My Mom Died,” per the New York Times.

“That was the moment I broke.” 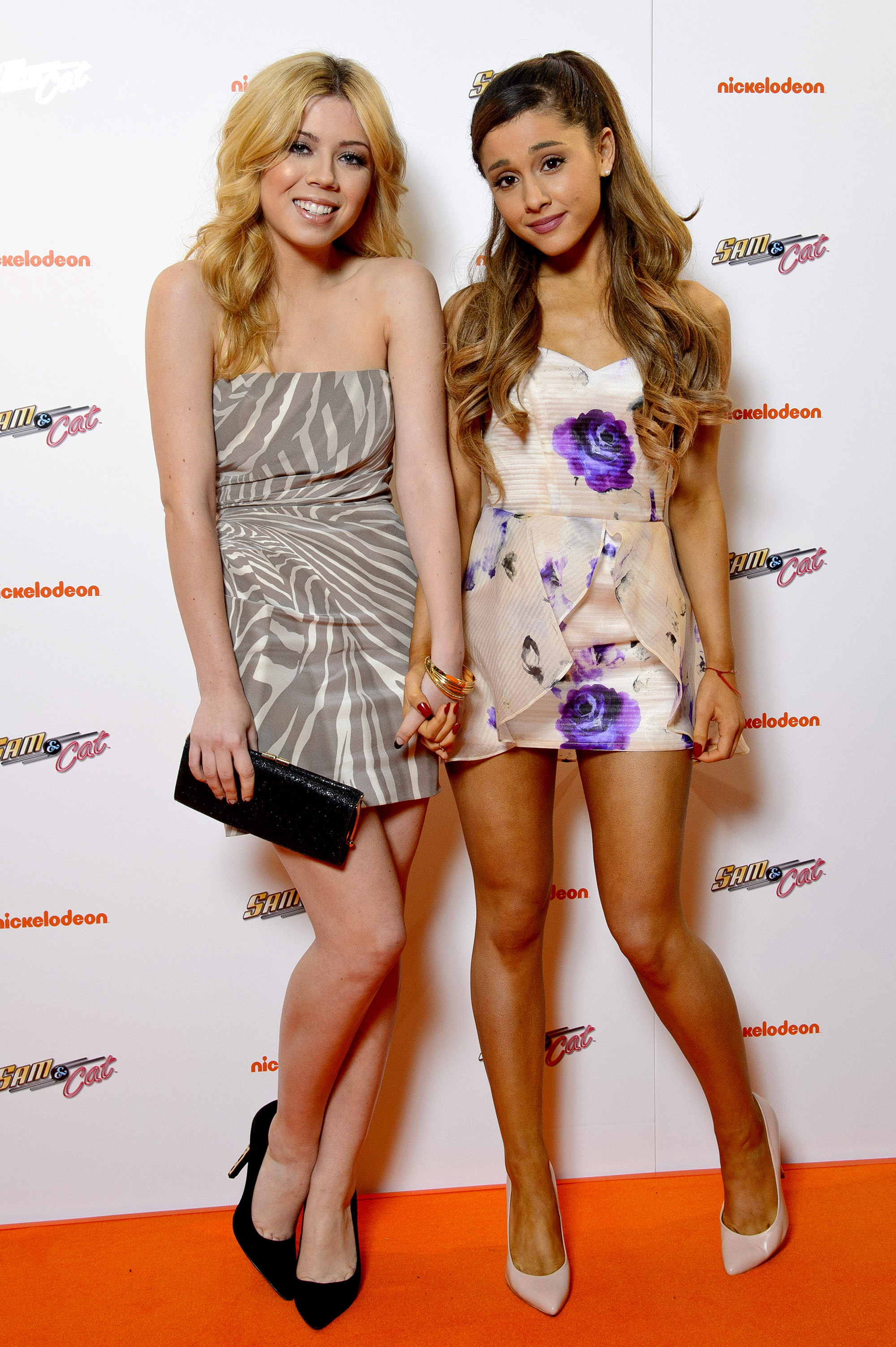 McCurdy writes that after departing Nickelodeon, she turned down a $300,000 offer from the network that would require her never to speak publicly about her experiences there.

A rep for Nickelodeon declined to comment to the Times.

“My experience with acting is, I’m so ashamed of the parts I’ve done in the past,” she said on the “Empty Inside” podcast in early 2021. “I resent my career in a lot of ways. I feel so unfulfilled by the roles that I played and felt like it was the most cheesy, embarrassing.

“I did the shows that I was on from like 13 to 21, and by 15, I was already embarrassed,” McCurdy recalled. “My friends at 15, they’re not like, ‘Oh, cool, you’re on this Nickelodeon show.’ It was embarrassing. And I imagine there’s a very different experience to be had with acting if you’re proud of your roles, and if you feel fulfilled by them.”