Safe and sound. Jason Tartick reminded fans to stay vigilant after revealing that he was hit by a car while walking his and Kaitlyn Bristowe‘s dogs.

“So much for a relaxing night after golf…” the Bachelorette alum, 32, captioned an Instagram video on Sunday, August 22, alongside one of his pups. “ALWAYS BE CAREFUL on crosswalks! Pinot and I are beyond fortunate to walk away from that unscathed 🙏.” 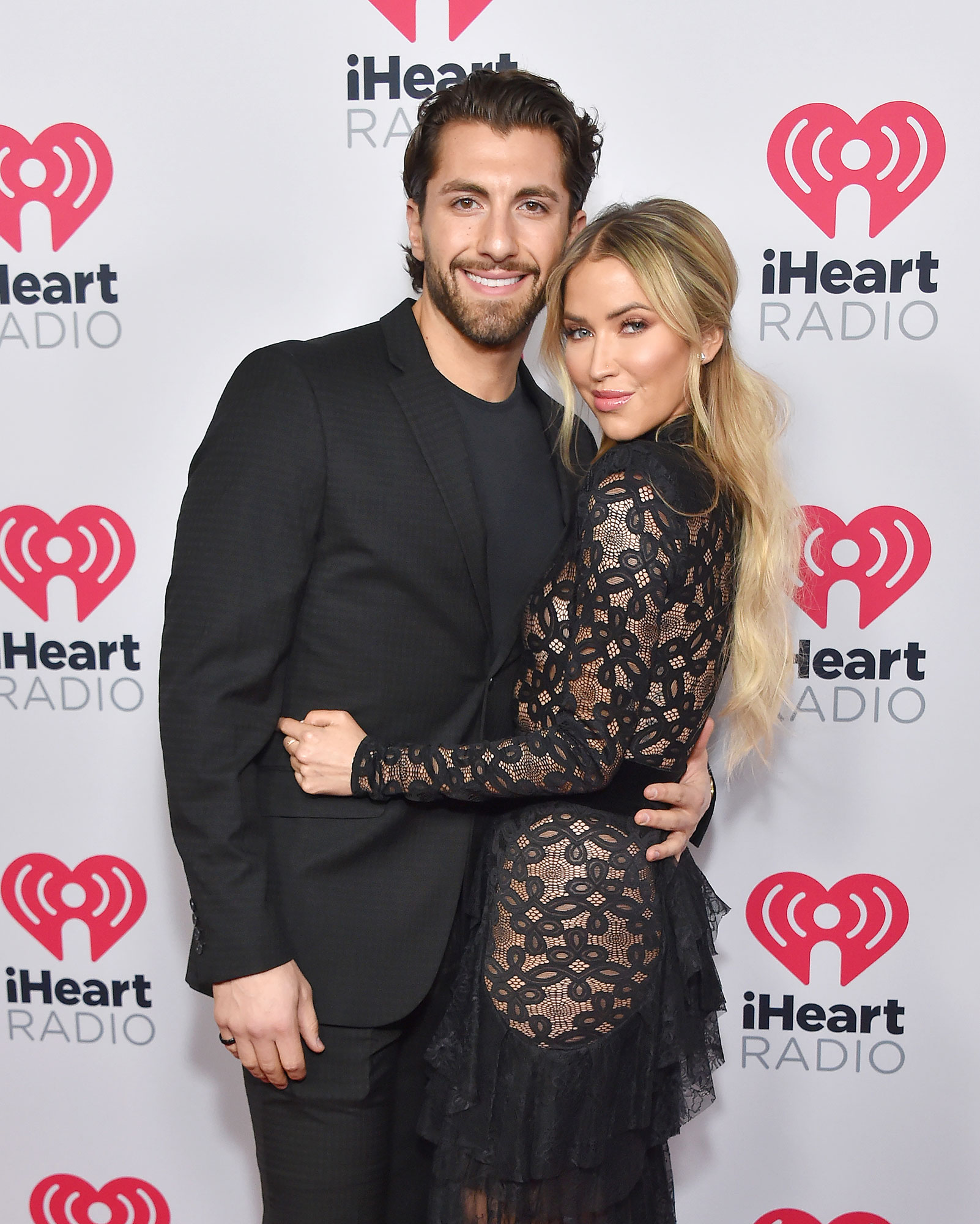 In the video, Tartick described his nighttime stroll with his fiancée, 36, with their two pets, Ramen and Pinot. “I’ve got to tell this story because if it could impact one person as a takeaway, it’s worth it,” he began, panning over to show Pinot on the couch. “This guy and I — well, I did — but this guy almost got cranked by a car last night.”

The New York native “got caught up in conversation” while out with the “Off the Vine” podcast host, who ended up walking a bit ahead of him with Ramen. “Pinot and I are one crosswalk behind waiting for the light to change,” he continued. “Pinot’s crying because he wants to see Ramen. … We get the go to walk and boom, car comes flying in hot, sees us, hits the brakes.”

According to Tartick, the driver “blew through” a red light to make a right-hand turn. “I don’t know what angel was looking over us, I don’t know, like, who was watching our backs,” he said. “But my initial response was just to rip — and fortunately, I wasn’t texting or on the phone — to rip Pinot back with my left hand. Then I literally just put my ass hip-checked into the hood of this minivan.”

Every Bachelor Nation Engagement of 2021

After making sure his pup was unharmed, the former ABC personality “was so pissed” that he “slammed the hood” of the vehicle and “had some choice words” with the driver, who “was apologetic” about the incident. Luckily, Tartick walked away without any major injuries.

“I’m so fortunate that I was just bruised,” he told his Instagram followers. “My right leg’s bruised and my right, like, butt is sore. But that’s it. [I’m] the luckiest in the world.”

As he wrapped up his story, the investor offered “a few takeaways,” including to always stop for red lights while driving in cities and to “keep your head on a swivel” while walking across streets. He also encouraged viewers to “always file a police report” if they get caught in a similar situation.

Bristowe left a grateful message in the comments, writing, “Still shook from this. So glad you guys are OK I can’t even handle the sound I heard! Everyone be safe out there!”

The “Trading Secrets” podcast host and the season 11 Bachelorette live in Nashville with their two pooches. In May, they announced their engagement after two years together.

Not for Everyone! Bachelor Nation Stars Who Found Love After the Show

“Our wedding plans are good,” the Canadian reality star told Us Weekly exclusively three months later. “We have created a guest list. We have created a website. We have a date set. So, we’re [doing] all the right things.”

After tying the knot, the pair won’t be wasting any time when it comes to starting a family. “I’ve had baby fever for, like, 10 years,” Bristowe teased in August. “Jason and I already [said], like, ‘We’re making one as soon as we get married.’ … If that’s in the cards for me, what would I ideally love? Probably three but [I’m] not getting any younger. So, I don’t know if that’s going to happen.”