Jamie Lynn Spears sobbed to her 3-year-old daughter, Ivey, in a bizarre post to social media Saturday, weeks after her sister, Britney Spears, said she wanted to sue their family.

The former “Zoey 101” star, 30, uploaded audio to her Instagram Story of herself crying as Ivey, whom she shares with husband Jamie Watson, offered some words of encouragement.

“It’ll be OK, Mom. It has to be OK, Mom,” the toddler was heard telling Jamie Lynn, who responded, “Thank you, baby.”

The actress posted the audio twice, first over a black screen and later with a GIF urging her 2.2 million Instagram followers to turn their “sound on” to hear her weeping.

Jamie Lynn and Britney, 39, have publicly been at odds since the Grammy-winning singer’s June 23 court testimony, in which she called the conservatorship that she has been under since February 2008 “abusive” and blamed her family for not getting her out of it sooner. 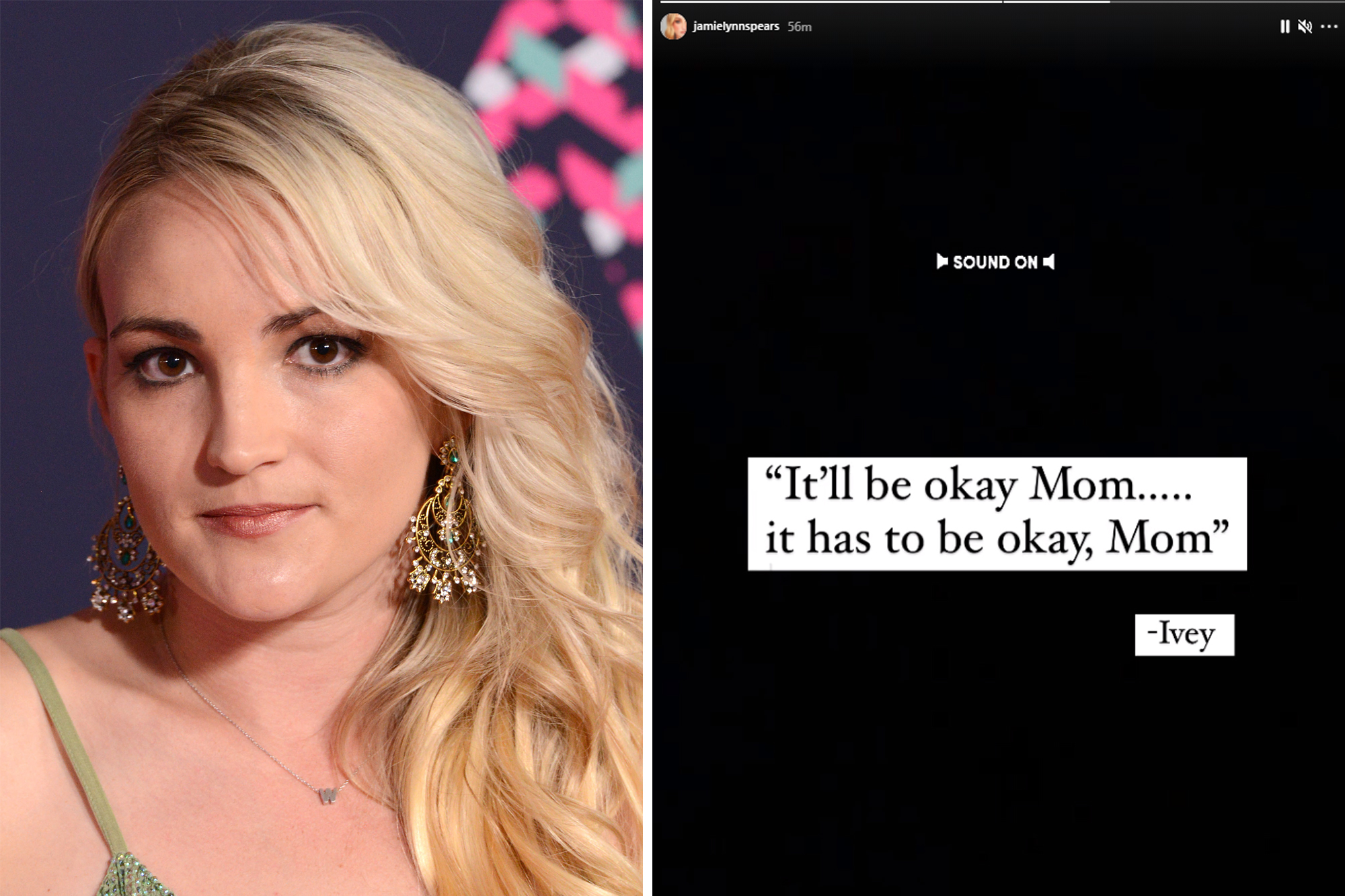 Britney later called out her sister on Instagram over a tribute performance at the 2017 Radio Disney Music Awards.

“I don’t like that my sister showed up at an awards show and performed MY SONGS to remixes !!!!!” she wrote on July 17. “My so-called support system hurt me deeply !!!!”

Jamie Lynn subsequently shared a cryptic message asking for “peace,” which the “Toxic” singer appeared to mock in a since-deleted caption about an unnamed “mean ass” person. 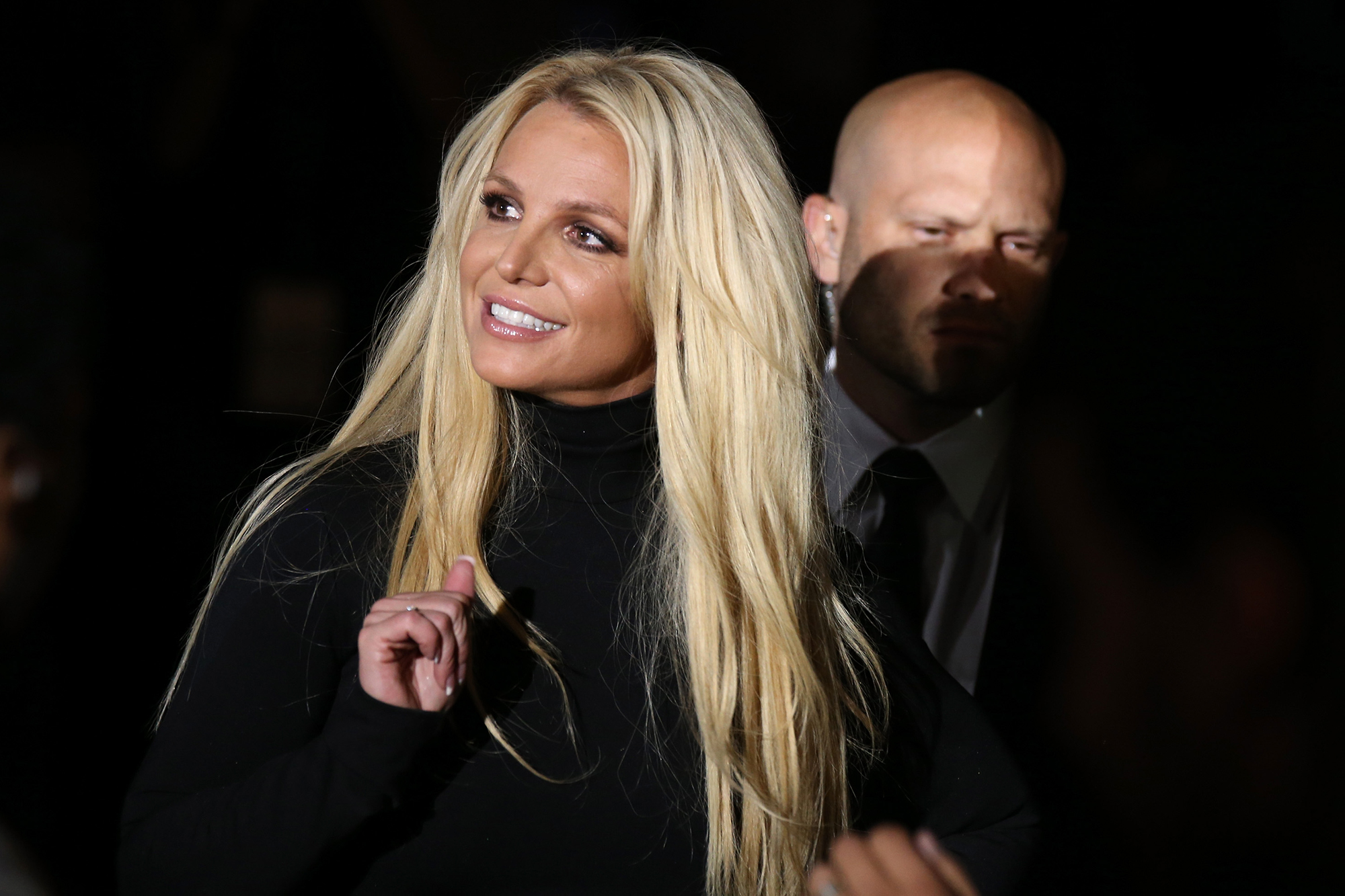 The former Nickelodeon star has defended herself for remaining largely silent on Britney’s situation, saying in a June 28 Instagram video that she has only “loved, adored and supported” the pop star over the years.

“Maybe I didn’t support her the way the public would like me to with a [#FreeBritney] hashtag on a public platform, but I can assure you that I’ve supported my sister long before there was a hashtag, and I’ll support her long after,” Jamie Lynn said at the time.