Jamie Lynn Spears is set to release a memoir titled “I Must Confess: Family, Fame, and Figuring It Out” — a nod to one of the most famous lyrics from older sister Britney Spears’ 1998 debut single, “…Baby One More Time” — on Jan. 18, 2022.

The news of the book’s release comes just days after the “Zoey 101” alum, 30, jokingly called herself “broke” on her Instagram Story in response to reports that her family is on multimillionaire Britney’s payroll.

The “Toxic” singer, 39, put her family on blast during a June 23 court hearing regarding the future of her conservatorship, saying she wanted to sue them all for allowing the arrangement to go on for 13 years — and counting.

The summary for Jamie Lynn’s 256-page memoir paints her as someone who grew up living in Britney’s shadow while trying to make a name for herself as an actress and country singer.

“She shares never-before-heard stories that are at times funny, inspiring, messy and uncomfortable. Like having her mom’s credit card declined at Limited Too when her sister was on the radio. How it feels to have inspired ’16 and Pregnant’ with her own life story. Why her daughter’s ATV accident caused her to reevaluate and redirect her life. And why her family is just like any other family,” Hachette Book Group’s Worthy Publishing, which specializes in Christian authors, said in its description. 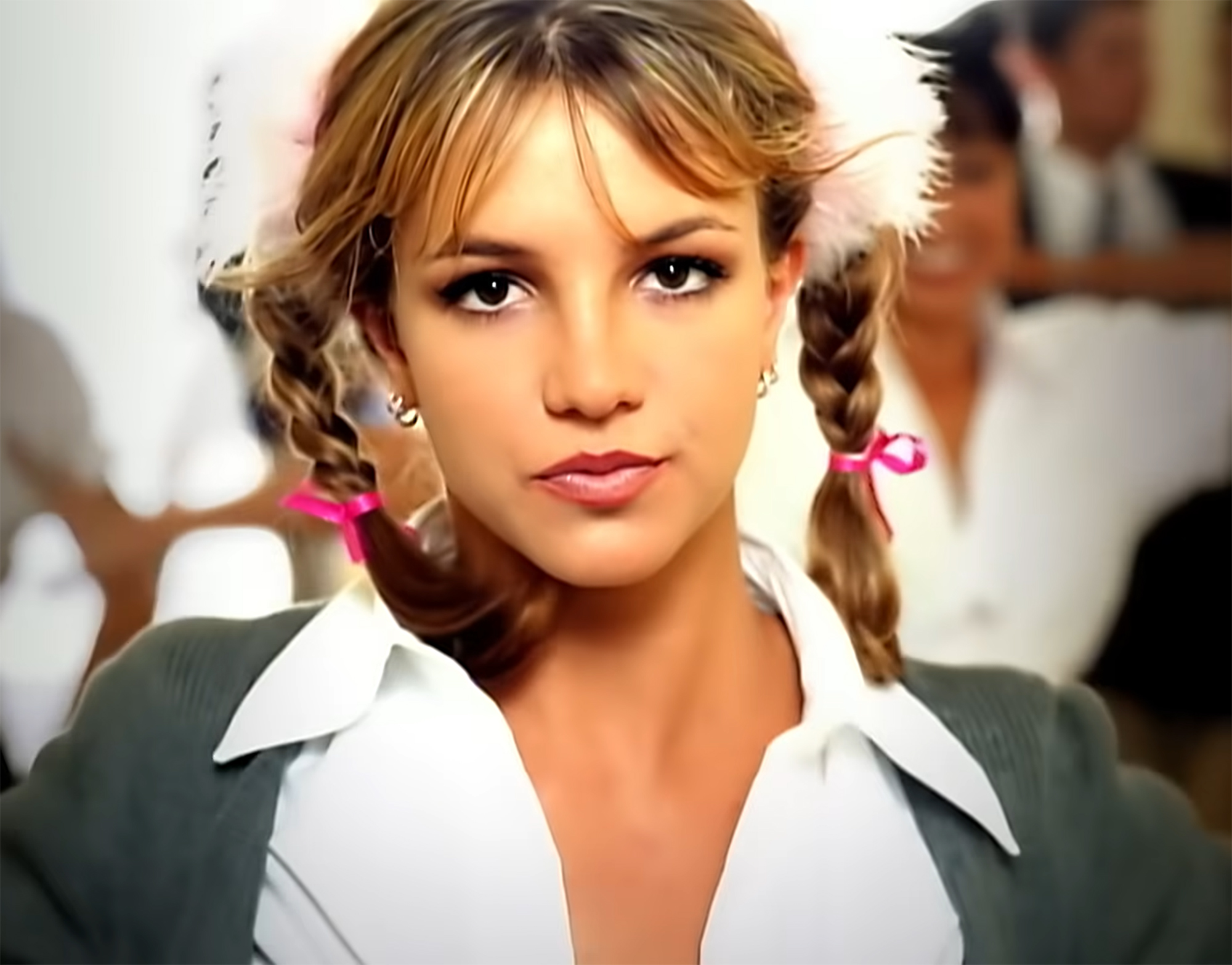 It appears the book was originally supposed to be titled “Southern Roots,” a nod to the Spears sisters’ home state of Louisiana, but it has since been updated to “I Must Confess” on the publisher’s site as well as Amazon, Barnes & Noble and other online retailers.

Jamie Lynn has yet to post about her memoir on social media, where she claimed to have received death threats in the wake of Britney’s damning court testimony.

The former Nickelodeon star said in a recent Instagram video that she has “only loved, adored and supported” her sister over the years.

“Maybe I didn’t support her the way the public would like me to with a [#FreeBritney] hashtag on a public platform, but I can assure you that I’ve supported my sister long before there was a hashtag, and I’ll support her long after,” Jamie Lynn added.