Jake to Swifties: You need to calm down.

Jake Gyllenhaal is encouraging artists to take “responsibility” for their fans’ “cyberbullying” after he was the subject of online ridicule following the re-release of ex-Taylor Swift’s lovelorn ballad, “All Too Well (Taylor’s Version).”

“At some point, I think it’s important when supporters get unruly that we feel a responsibility to have them be civil and not allow for cyberbullying in one’s name,” the “Nightcrawler” star, 41, told Esquire in a new profile published Thursday.

Gyllenhaal didn’t mention Swift, 32, directly, stating his comments were “not about any individual, per se,” but added that it’s “a conversation that allows us to examine how we can — or should, even —take responsibility for what we put into the world, our contributions into the world.”

“We see that in politics. There’s anger and divisiveness, and it’s literally life-threatening in the extreme,” he said.

“My question is: Is this our future? Is anger and divisiveness our future? Or can we be empowered and empower others while simultaneously putting empathy and civility into the dominant conversation? That’s the discussion we should be having.”

Although Gyllenhaal was hesitant to call out Swift, the interviewer had questioned the Oscar winner about how the negative media attention affected him after the re-release of the chart-topping song, which chronicled his brief relationship with Swift back in 2010. 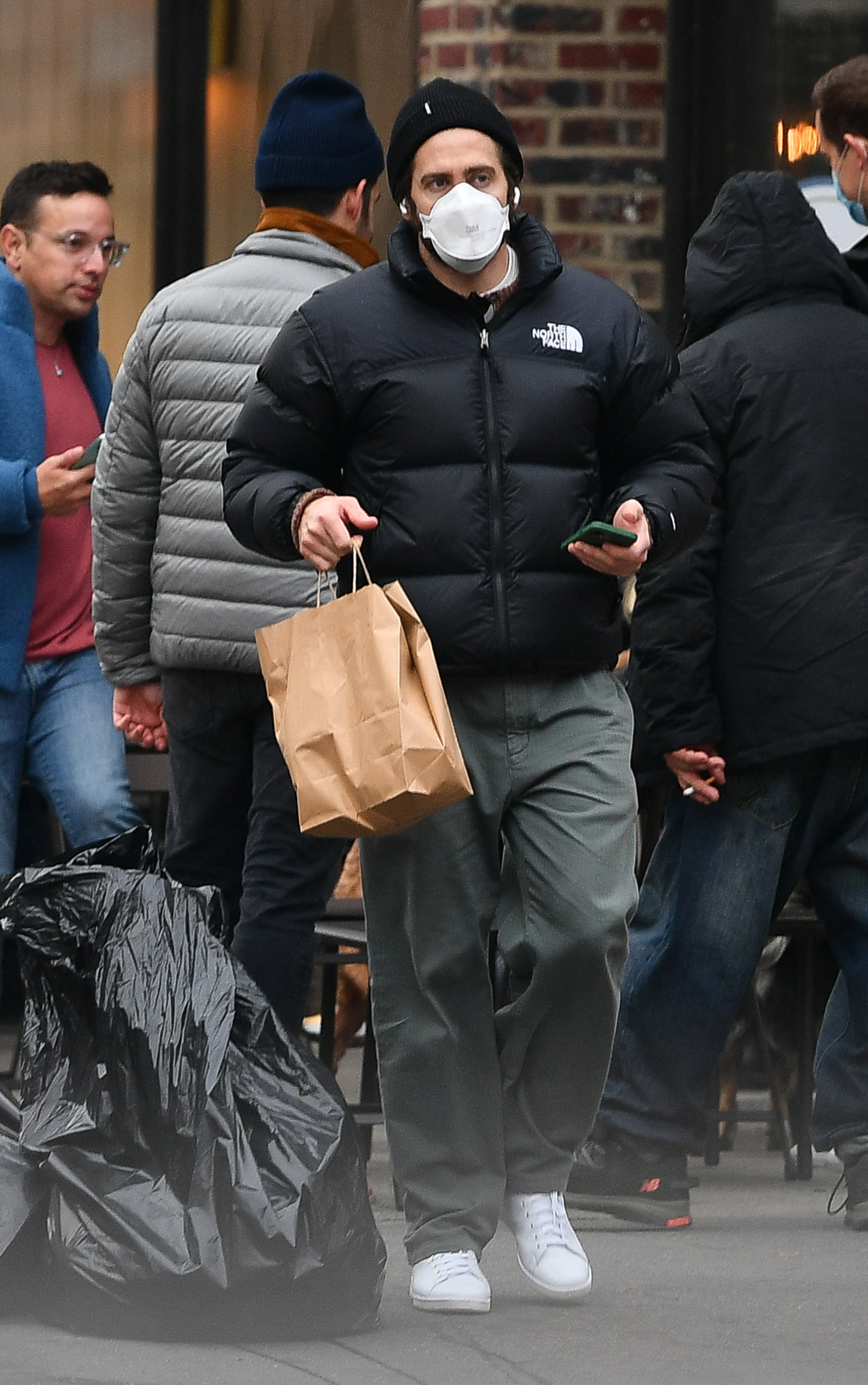 In “All Too Well,” Swift made several references that seemingly implied she was speaking about Gyllenhaal, such as noting that the reason for the split between her and the lover in the track was because of an age difference. The “Nightcrawler” star and “I Knew You Were Trouble” singer are nine years apart.

“It has nothing to do with me. It’s about her relationship with her fans,” Gyllenhaal insisted of the song, which originally dropped in 2012 after his breakup from Swift. “It is her expression. Artists tap into personal experiences for inspiration, and I don’t begrudge anyone that.”

Gyllenhaal claimed he has not listened to the newly released version of the song, adding, “I’m not unaware that there’s interest in my life.

The actor, who has been dating 26-year-old model Jeanne Cadieu since late 2018, said his “life is wonderful.”

“I have a relationship that is truly wonderful, and I have a family I love so much,” he concluded. “And this whole period of time has made me realize that.”