DAVID POTTS: Yes, we’re all getting better at recycling – but now it’s time to turn the tide on the SOFT plastics that still end up in the bin, says Morrisons boss

We’ve all come a long way towards turning the tide on plastic. Consumers, businesses and politicians are fully engaged in the fight to reduce plastic. And supermarkets have been busily removing the obvious and easy plastic culprits for years.

At Morrisons we ditched plastic carrier bags in favour of paper ones. We switched to traditional paper bags for loose fruit and vegetables, and we introduced refillable containers for fish, meat and deli counters.

But it’s not enough. The low hanging fruit has been picked. The next phase needs creativity, new thinking and new investment. We need to turn our attention to soft plastic. Over 150 million tonnes of it is used in the UK every year. 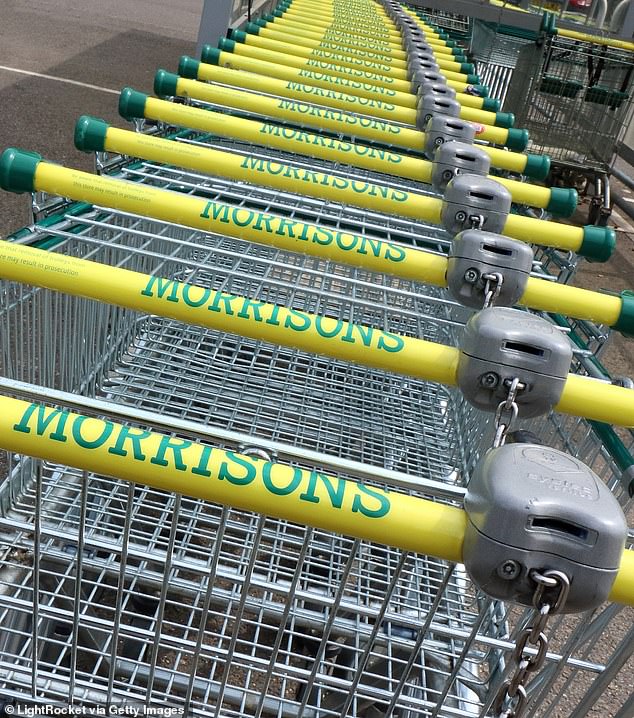 Morrisons will become the first supermarket to own its own recycling operations through the acquisition of a significant stake in a new recycling site in Fife. The site will reprocess ‘hard-to-recycle’ soft plastics such as crisp packets and food film

And unlike ‘high grade’ hard plastics – which are more valuable and which have been collected and recycled for many years, most soft plastic has not been recycled because the technology has not existed and there’s never been anything it could commercially be used for.

So it’s either incinerated, ends up in landfill, or some have even exported it overseas – often to countries whose infrastructure cannot accommodate it. We’ve all seen the terrible pictures of plastic on beautiful Indonesian and Philippine beaches. And I’ve seen first-hand how it is affecting our coastlines when I’ve spent time on beach cleans here in Britain.

It’s unacceptable. So we started looking to see if we could find an answer. And this has led to us investing in a new recycling site in Fife which is co-owned and being constructed by recycling plant specialists Yes Recycling.

It’s the first of its type anywhere in the world and uses ground-breaking recycling technology, developed over the last seven years. At full capacity, it will take 15,000 tonnes of soft plastic packaging a year. 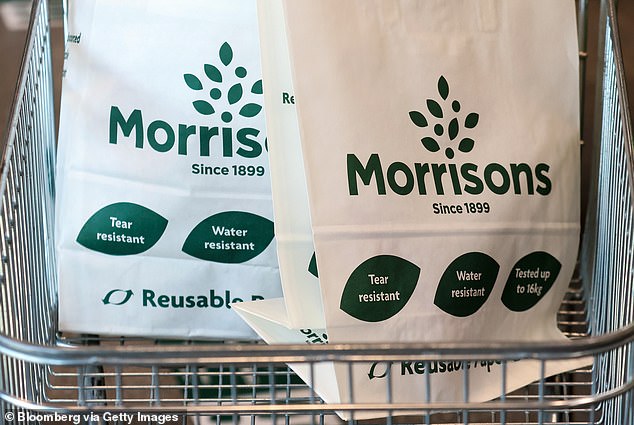 We aim to roll it out to all of our stores within a year. And Fife is just the first of a number of planned UK sites.

It’s a new way of thinking and a more circular way of shopping: dropping off your plastic waste at the same time as picking up your groceries. We know that it may take time for customers to get used to shopping in this way but we also know that customers are desperate to recycle more.

By 2025, Morrisons is committing to recycling, in our own facilities, the same amount of plastic that we use. And we hope the rest of the industry will do something similar. We are all responsible for fixing this crisis. And we all have to contribute to finding the solutions.

Morrisons has always been a bit different because we are a foodmaker as well as a retailer. Now we’re a recycler too.