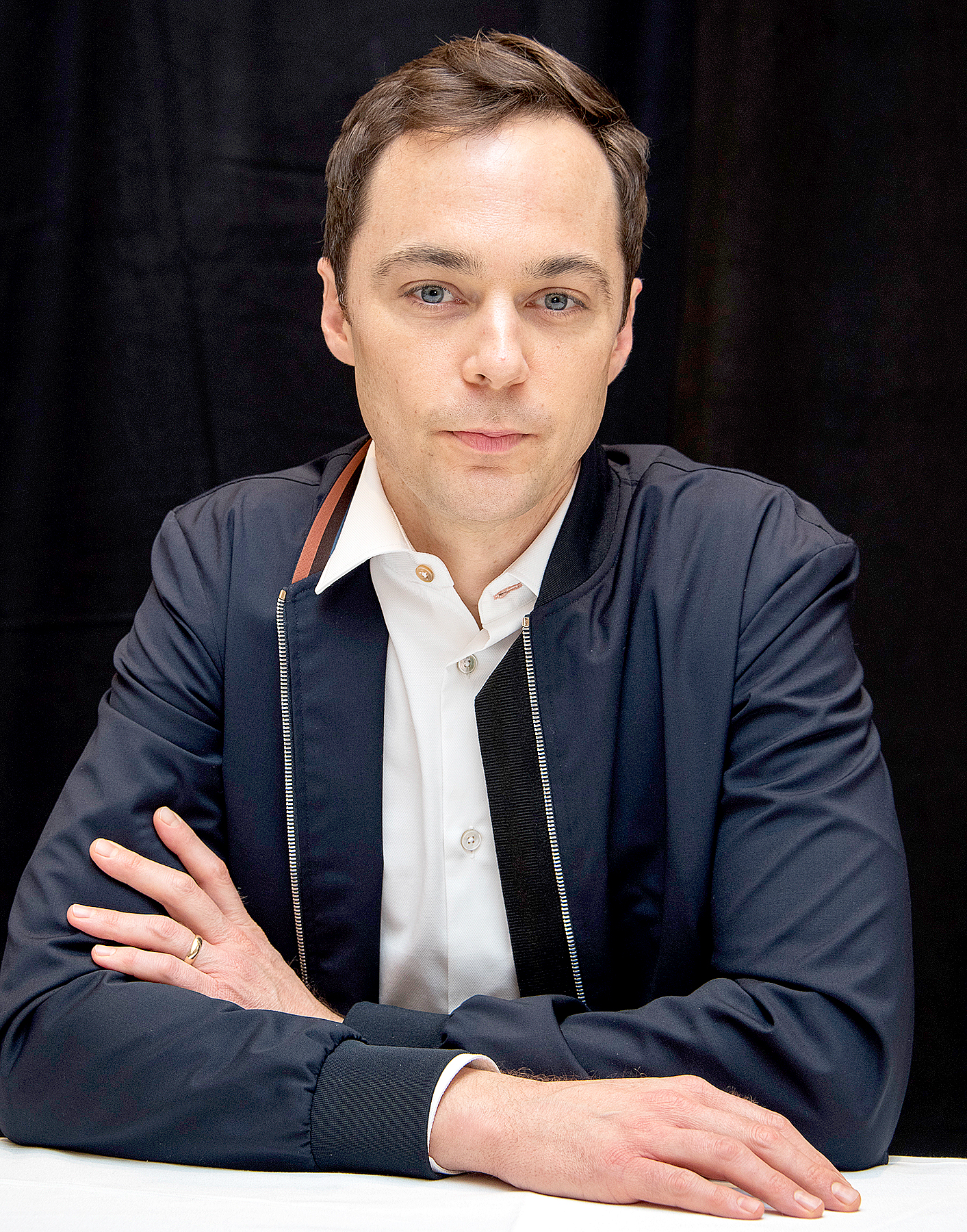 Jim Parsons is ready for his next chapter. The Big Bang Theory is ending in 2019 because the actor was ready to move on from his beloved role as Sheldon Cooper, Entertainment Weekly reports.

According to the magazine, CBS tried to negotiate with Parsons, 45, to have him stay on the sitcom for two more years, but he decided to walk away from his reported salary of nearly $1 million per episode.

Parsons has had massive success during his time on Big Bang. So far, he has won four Emmy Awards, one Golden Globe Award and two Critics’ Choice Television Awards for his portrayal of the quirky theoretical physicist. In the season 11 finale, Sheldon finally married his longtime girlfriend, Amy Farrah Fowler (Mayim Bialik). Parsons also has a voiceover role on the spinoff, Young Sheldon, which premiered in 2017 with Iain Armitage playing the child version of the title character. 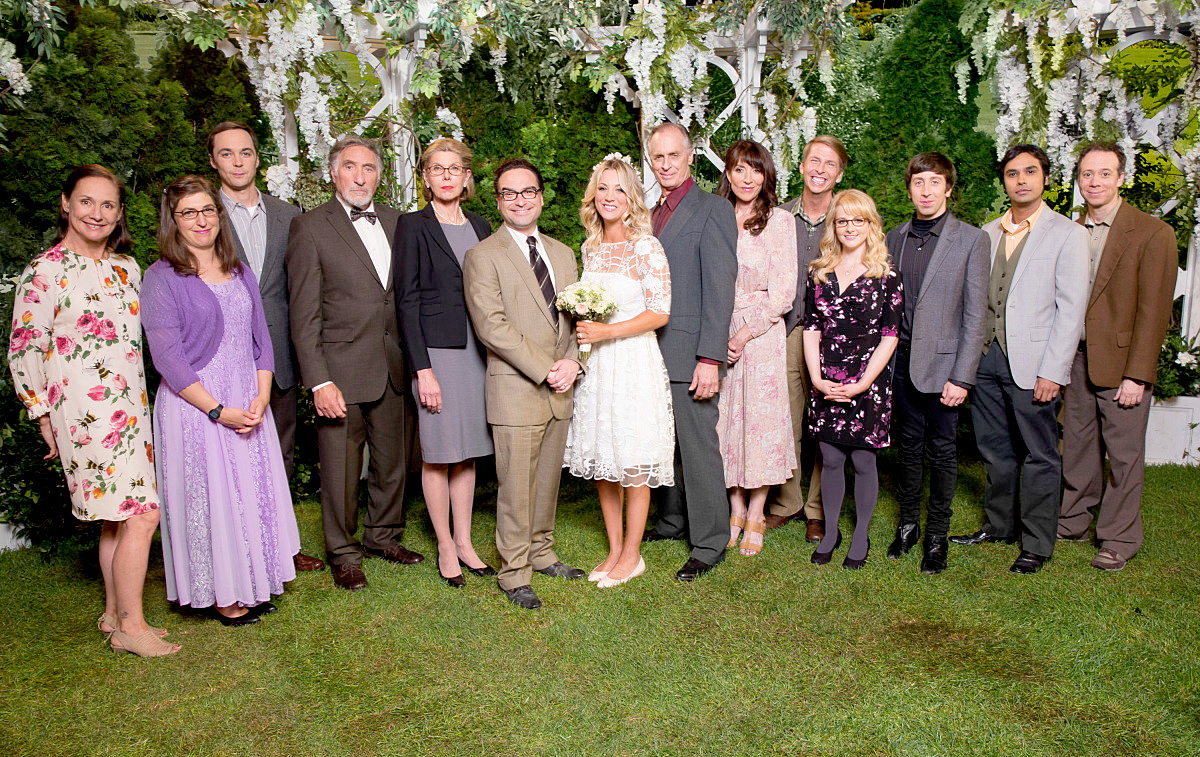 CBS, Warner Bros. Television and Chuck Lorre Productions announced in a joint statement to Us Weekly on Wednesday, August 22, that Big Bang is coming to an end: “We are forever grateful to our fans for their support of The Big Bang Theory during the past 12 seasons. We, along with the cast, writers and crew, are extremely appreciative of the show’s success and aim to deliver a final season, and series finale, that will bring The Big Bang Theory to an epic creative close.”

Kaley Cuoco, who plays Penny Hofstadter, later wrote on Instagram: “This ride has been a dream come true and as life changing as it gets. No matter when it was going to end , my heart would have always been broken in two. Drowning in tears, we promise to bring you the best season yet. To the fans, our crew, families, Chuck Lorre, Warner Brothers , CBS, and everyone who has supported us for so many years, thank you. We are goin out with a bang.”

The final season of The Big Bang Theory premieres on CBS Monday, September 24, at 8 p.m. ET.

Us Weekly has reached out to CBS and Parson’s rep for comment.