Is cauliflower cheese on TOAST the next must-try food trend? Social media users go wild over the hearty snack (and even Nigella Lawson’s a fan!)

Fancy toast toppings, in particular avocado, have been a huge food trend in recent years, with smashed peas on toast recently becoming an Instagram favourite among millennial foodies.

But, the latest indulgence seems to be picking up traction among food lovers, with food guru Nigella Lawson backing the trend. 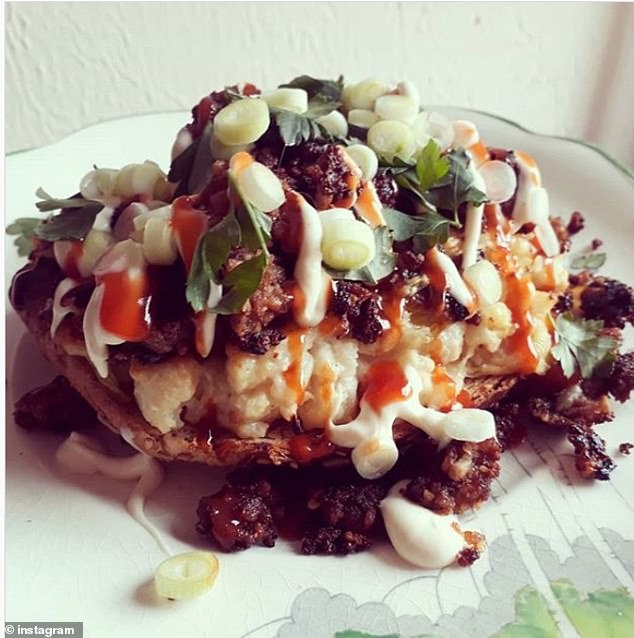 The latest indulgence seems to be picking up traction among food lovers, with hundreds replying to Nigella’s tweet and more than 2000 liking it. Pictured is one users attempt at the dish 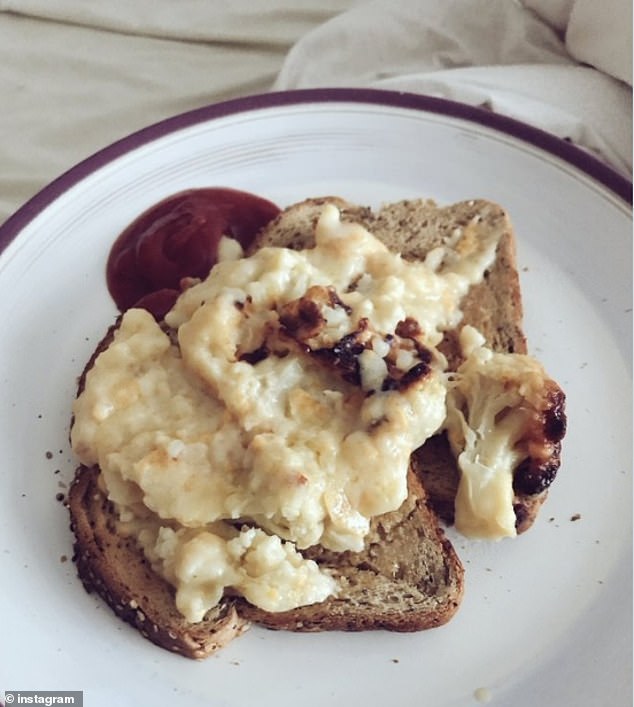 How to make cauliflower cheese on toast

Fans have dubbed the meal ‘genius’ ‘amazing’ and ‘brilliant’ with many whipping up their own versions at home.

‘OMG that looks amazing,’ said one.

‘I’m off to the shop now. This is happening…’ wrote another.

‘Cauliflower cheese is one of the few ways to make cauliflower taste good. Putting it on toast is a stroke of genius!’ commented one. 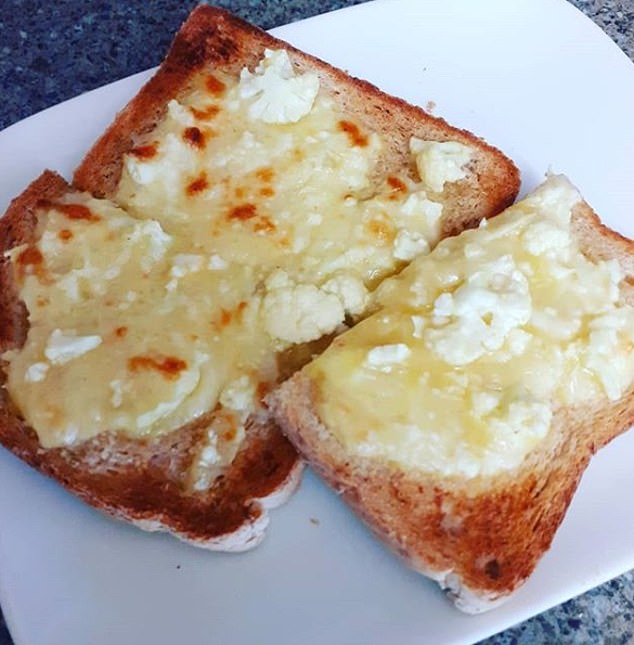 Taking to Instagram, other users have shared snaps of their indulgent dish, with many saying it’s a great hangover cure or way to use up leftovers 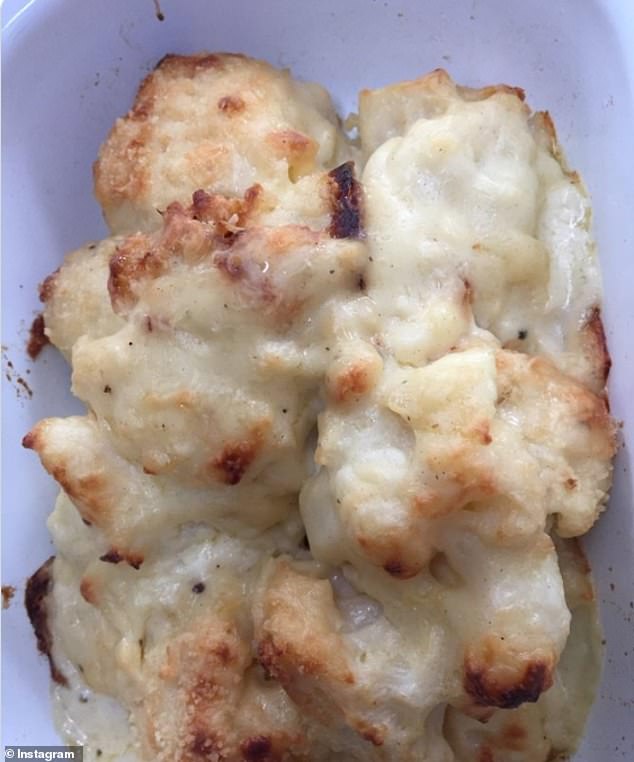 Taking to Instagram, other users have shared snaps of their indulgent dish, with many saying it’s a great hangover cure or way to use up leftovers.

To make the dish, Del revealed he lightly toasted two slices of thick bread and put it aside.

Next, he boiled cauliflower florets, drained them and set them aside before making a roux sauce with flour and butter.

Del then added milk to the mix and let the sauce thicken, before adding two tablespoons of mustard powder and a pinch on nutmeg. 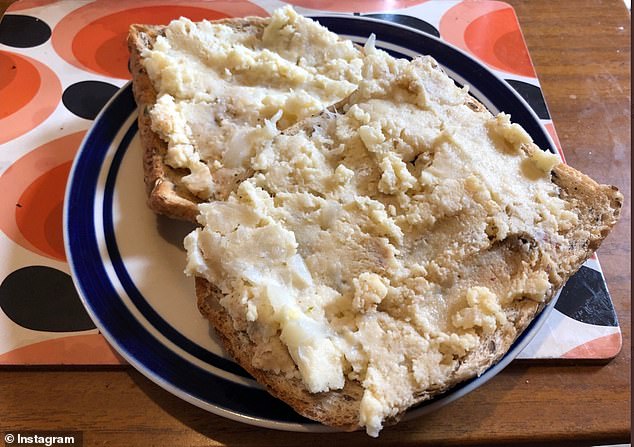 To get the sauce cheesy, Del then mixed mozzarella and cheddar into the sauce and stirred.

After letting it sit for five minutes, he poured it on the uncooked side of the toast and baked it in the oven until golden.

Many internet users praised Del’s recipe, and said they’d be whipping up the dish soon.

Many internet users praised Del’s recipe, and said they’d be whipping up the dish soon after seeing the delicious picture

‘Boxing day fave in this house is cauliflower cheese and ham toastie,’ said another.

‘This sounds AMAZING!’ said another.