Standing by his wife’s side. Justin Bieber “didn’t have an issue” with wife Hailey Bieber (née Baldwin) setting the record straight on their respective history with Selena Gomez.

Hailey Shipped Jelena! Everything She and Selena Have Said About Each Other

“[Justin’s] proud of Hailey for being herself and thought the whole interview was super cool,” a source exclusively reveals in the new issue of Us Weekly about the “Ghost” singer’s reaction to his wife’s “Call Her Daddy” podcast interview. 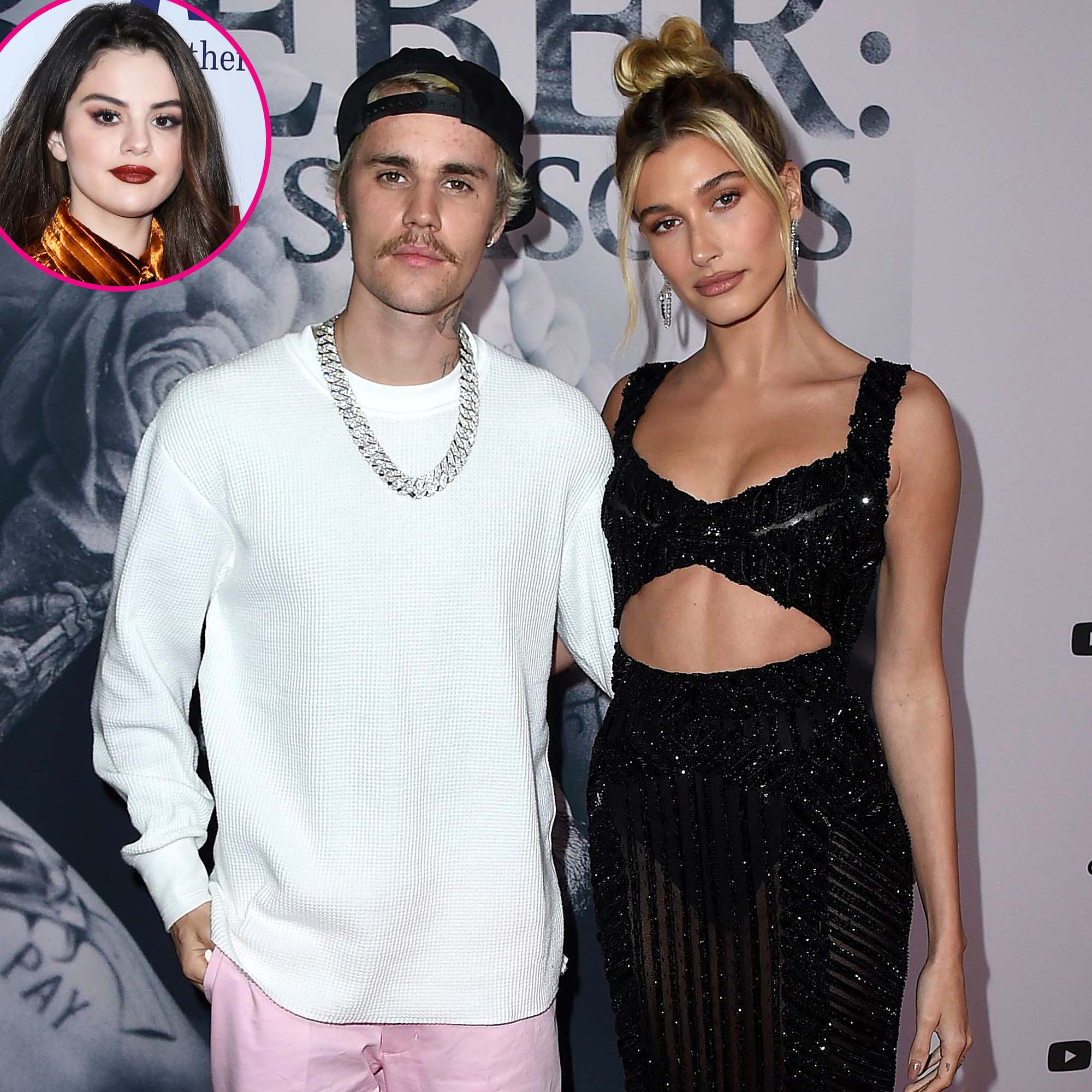 According to the insider, the model, 25, is focused on ignoring “any negativity that still comes her way” after breaking her silence on her husband’s history with the Only Murders in the Building star, 30, on the September 28 episode of the podcast.

“Hailey felt she needed to address that elephant in the room and clear the air with regards to how she and Justin got together, now she’s moved on and doesn’t want to address it,” the source shares. “She means no harm to Selena herself, but it felt important to let it be known that she’s had some horrible abuse and it wasn’t okay to treat her that way and nor will it ever be.”

Hailey, who recently celebrated four years of marriage with the musician, 25, had “fun” opening up about her personal life. “Being honest and true to her own core values is what Hailey is all about and she’s very happy in herself right now,” the insider tells Us. “In short, she won’t let the haters win.”

Late last month, the Arizona native made headlines when she got candid about the hate she received because of her relationship.

“I just don’t want to say something that is being disrespectful or bringing up something that can stir up feelings for someone. I know we’re all so far moved on from any type of drama and I’m so happy for that,” Hailey explained on the podcast. “I get nervous about talking about it because I don’t want to stir anything up or bring anything up that is going to be a thing.”

Hailey and Justin’s history with his ex-girlfriend has been a topic of conversation since the former couple called it quits for good in 2018 after eight years of dating on and off. Following their split, the Canada native rekindled his romance with Hailey and they tied the knot in September 2018. (Justin and Hailey were previously linked from 2015 to 2016.)

During her recent interview, Hailey called out fans who have attacked her and her marriage. “I’m like, I don’t know [why he picked me]. We fell in love. There were times where I can confidently say I don’t think we knew it was going to be each other,” she revealed. “Several times. I can’t say that at 18 years old I knew that was my husband. I didn’t f—king know.”

Gomez, for her part, seemingly addressed Hailey’s comments about receiving hate on social media in her own upload.

“I think some of the things that I don’t even need to be aware of are just vile and disgusting, and it’s not fair, and no one, ever, should be spoken to in the manner that I’ve seen,” Gomez said during a TikTok livestream one day after Hailey’s podcast appearance. “All I have to say is [that] it’s incredibly ironic that I would release something that is all about kind words, ’cause that’s exactly what I want. That’s it.”

For more on how Justin and Hailey are doing after her candid interview, watch the video above and look for the new issue of Us Weekly, on stands now.