SHOPPERS are making easy mistakes when it comes to tough decisions in the supermarket isles, a bargain hunter says.

Tom Church, 31, hunts the best deals from different stores until he can find the lowest price on an item. 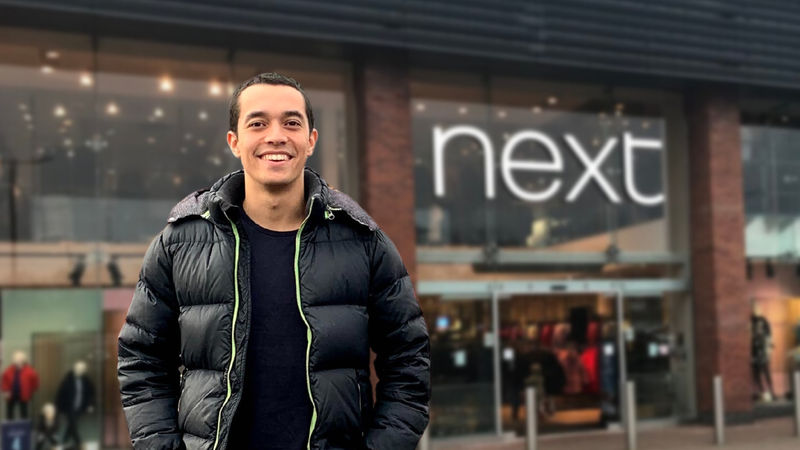 Shoppers all around the UK are facing price hikes on basic food items of up to 60 per cent more for groceries as the cost-of-living crisis bites.

In the past year, prices for everyday groceries including fish, fruit, pasta and bread have dramatically increased.

Research group Kantar revealed this month that the cost of a single supermarket shop has shot up by 5.9 per cent since last April, or £271 more a year for the average family.

Here's some tips to help you make some smarter choices: 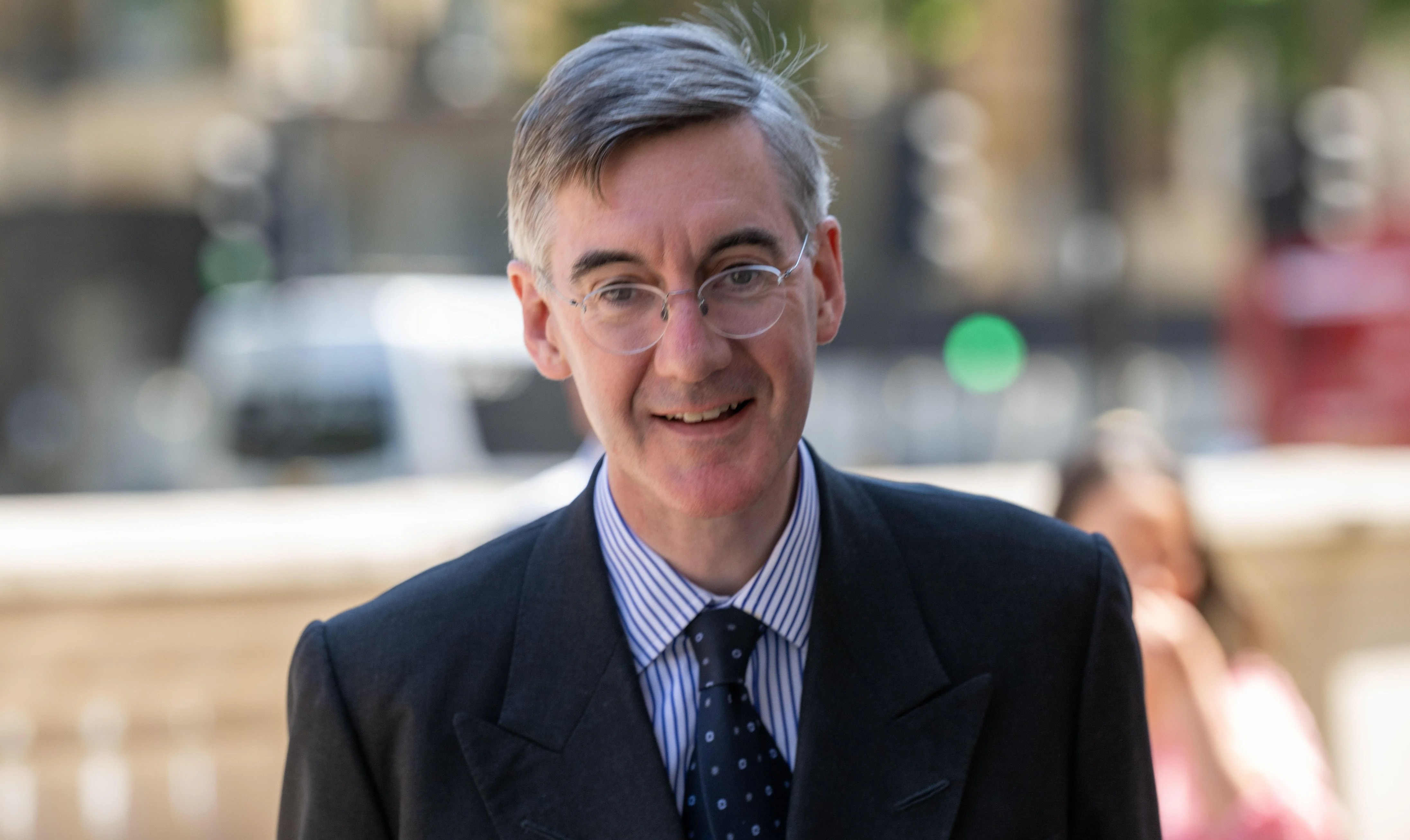 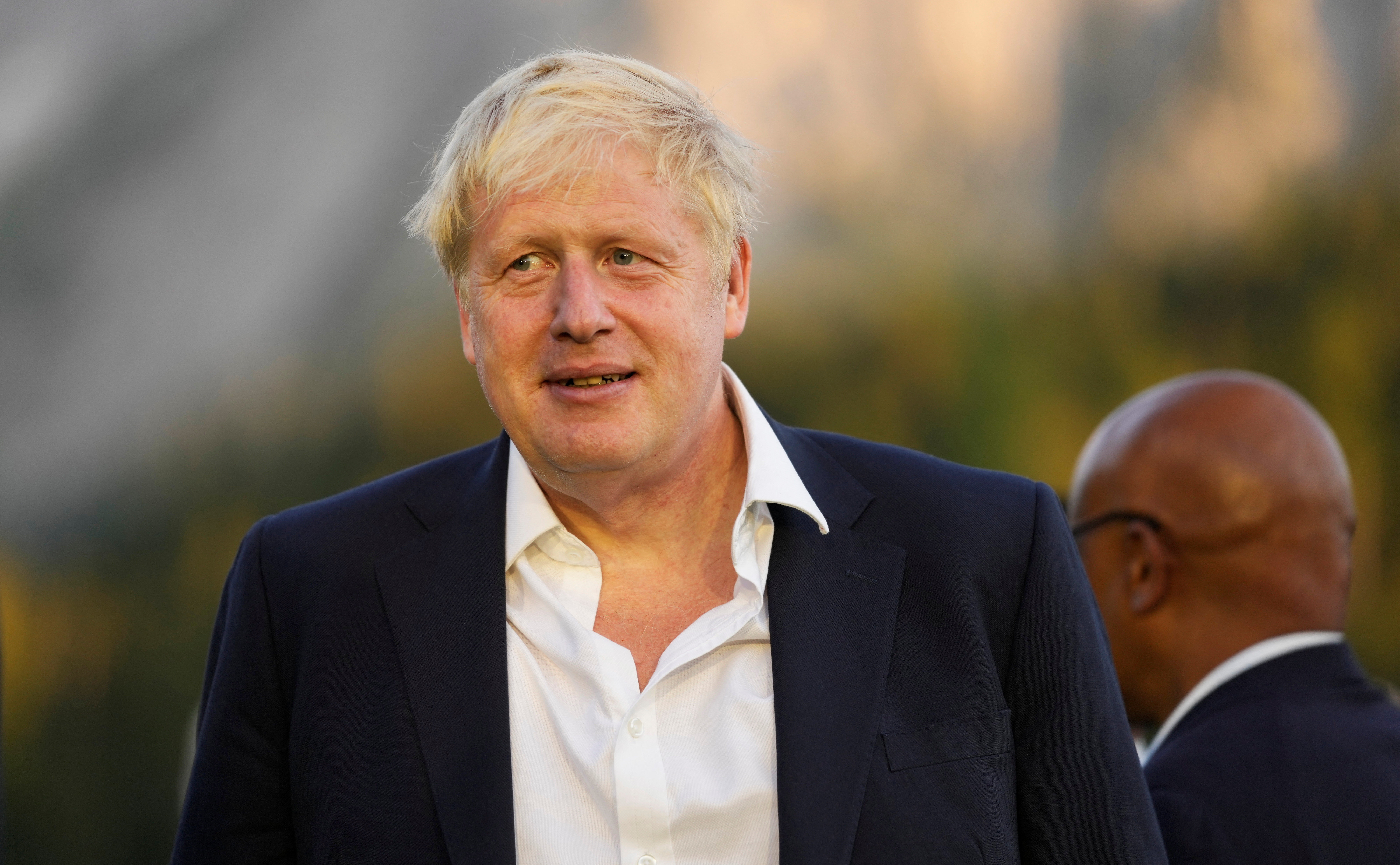 The dad-of-one says comparing prices only takes a couple of seconds when you write your shopping list, the Mirror reports.

He explained: "I use the free supermarket price comparison tool on the Latest Deals app."

“I just search ‘Fairy Liquid’ or ‘Heinz Baked Beans’ and see which supermarket has it cheapest.

“Then I group the items under each supermarket and whizz around them to get the best prices.”

Tributes for mum, 79, with 'heart of pure gold' killed in explosion at house

Stick to a fixed amount

It's easy to go over budget and pick up more items than intended once you're strolling up and down the store.

Make sure you account for the rising prices of items – as this will affect how much you get.

He said: “I tend to stick to a fixed amount every time I shop, and I noticed I was getting less and less for my money.”

Tom shared the following five comparisons that he found using the LatestDeals app.

Take the time to figure out best deals

Tom shared some examples of products and revealed how varied the prices can be.

John West Tun cost £3 at Asda while it was £5 at Ocado; and TRESemme ProPure Airlight Volume Shampoo came in at £3 at Sainsbury’s but was a whopping £4.50 elsewhere.

A popular technique to cut prices could save shoppers around 30percent.

Tom's cunning move to seek out the best prices is similar to the actions a mum who lost her job.

Safina Kassu, 44, to multiple supermarkets to hunt for the best bargains… even if they only save her 5p.

She used to be a high flying events organiser but now she is forced to seek out the best deals to put food on the table.

Safina currently lives off universal credit but is hoping to get back into the event industry when it becomes more stable.

In the supermarket, she says every little cost counts – and she knows what deals to move on and which she thinks she can beat somewhere else.

She says: "Five pounds for mincemeat? That's ridiculous. No, I'll have to find somewhere else. This mozzarella is £2. In Home Bargains, it's £1. That's a huge, huge difference.

"The vegetable oil is five litres for £7 – I think is the best deal so far. So this is coming home – yay! I won't have to buy oil for maybe two months."