CONTROVERSIAL US commentator Alex Jones claims he lost £360m worth of Bitcoin when he threw out an old laptop. 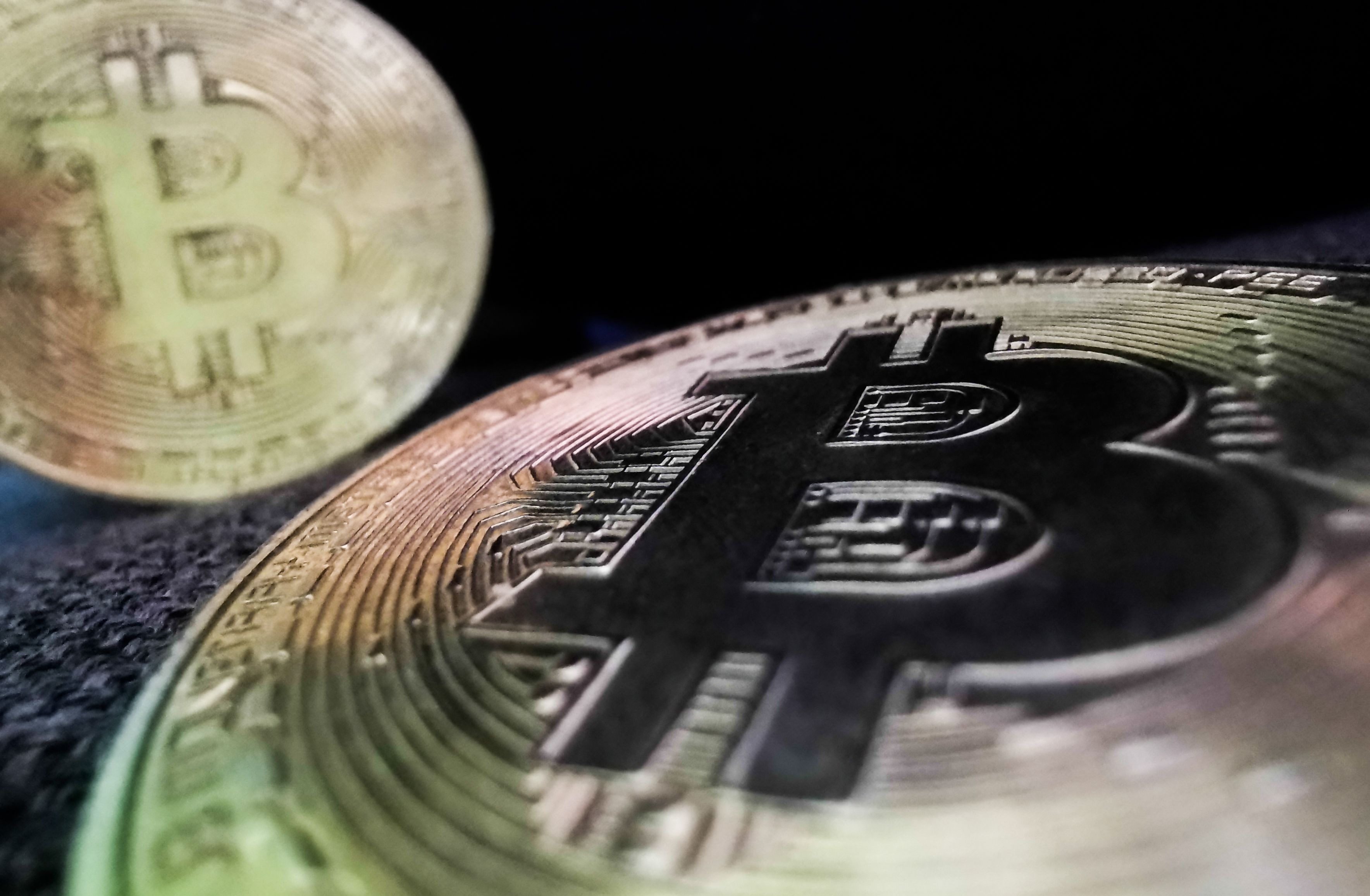 The commentator, known for his outlandish conspiracy theories, told a US podcast that Keiser handed him the laptop 10 years ago and had done nothing about it since.

"Ten years ago … Max Keiser comes to me and he says I have 10,000 bitcoins for you. This is the future. It will be the new global currency. He is on record," Jones alleges.

One of the presenter helped Jones calculate how much it would be worth today and discovered it was around £360m ($500m).

"I deserve it," the Infowars host exclaimed while everyone on the set laughed.

"I swear to God this is real. I didn’t know Keiser was like hooked up with Putin and the Easter Bunny," Jones continued.

Keiser said Jones wasn't lying and that the price of Bitcoin was "under $5" when he handed over the laptop.

Keiser called the blunder "one of the most startling chapter in Bitcoin."

Jones is known for his bonkers claims and was once described by New York Magazine as "America’s leading conspiracy theorist".

At one point, he compared coronavirus stay-at-home orders to Nazi Germany and was being investigated for allegedly threatening to push a Trump-supporting political organizer off an event stage during a Stop the Steal rally.