HELEN Tinnelly has slashed her energy bills by keeping her heating off and using an electric blanket to cover her office chair instead.

She uses it to keep warm when working from home in Cork where she lives with her husband, Joe, and two kids, Caitlin, four, and Sé, one.

The 38-year-old is the founder of Propelelo, which supports women in the workplace.

As gas and electricity prices have soared due to the energy crisis, and with bigger bills now the norm, Helen shared her efforts to keep costs down.

As if this weren’t hard enough, the government has now announced that from next April, a new £3,000 cap will take effect. 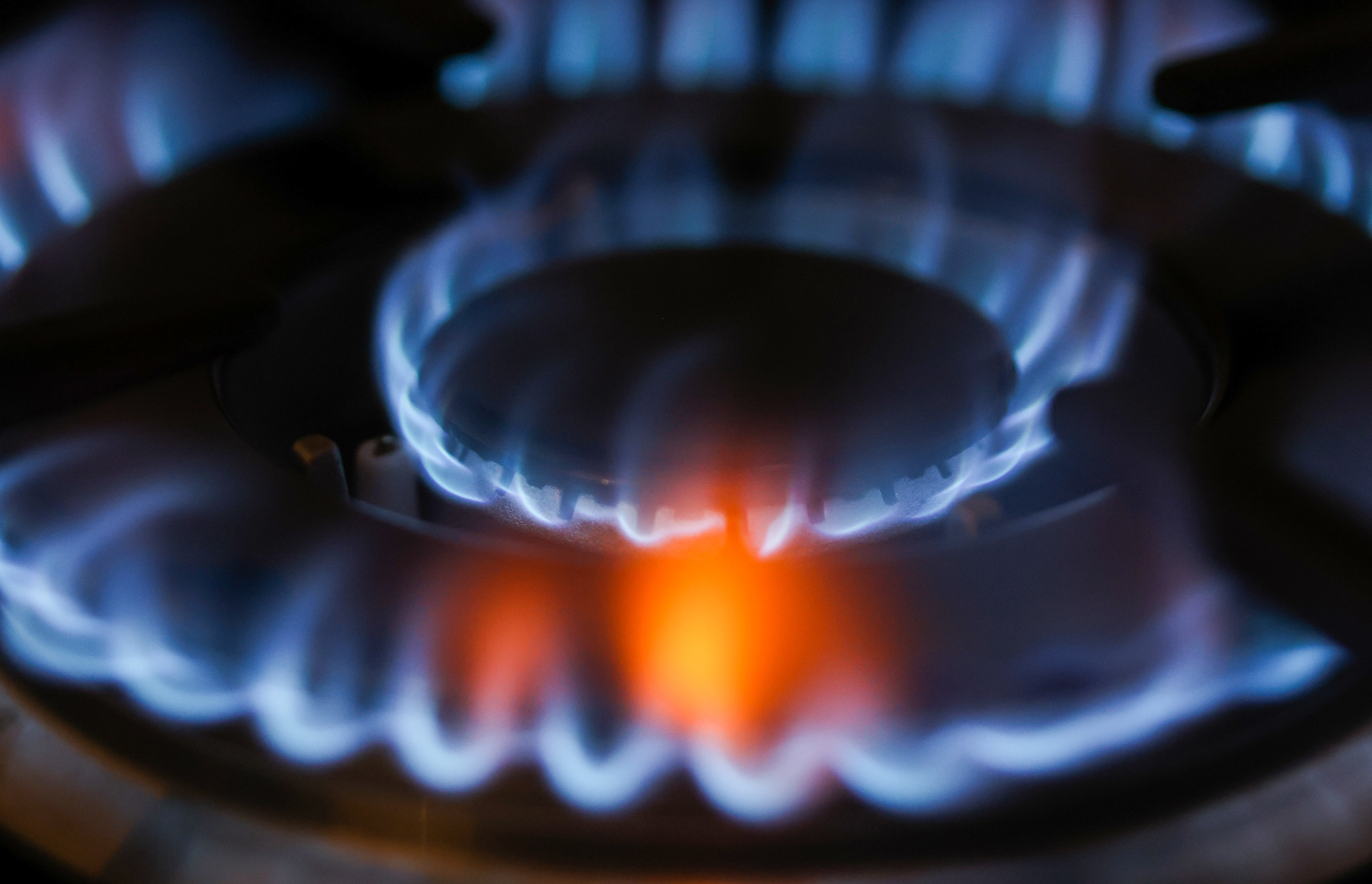 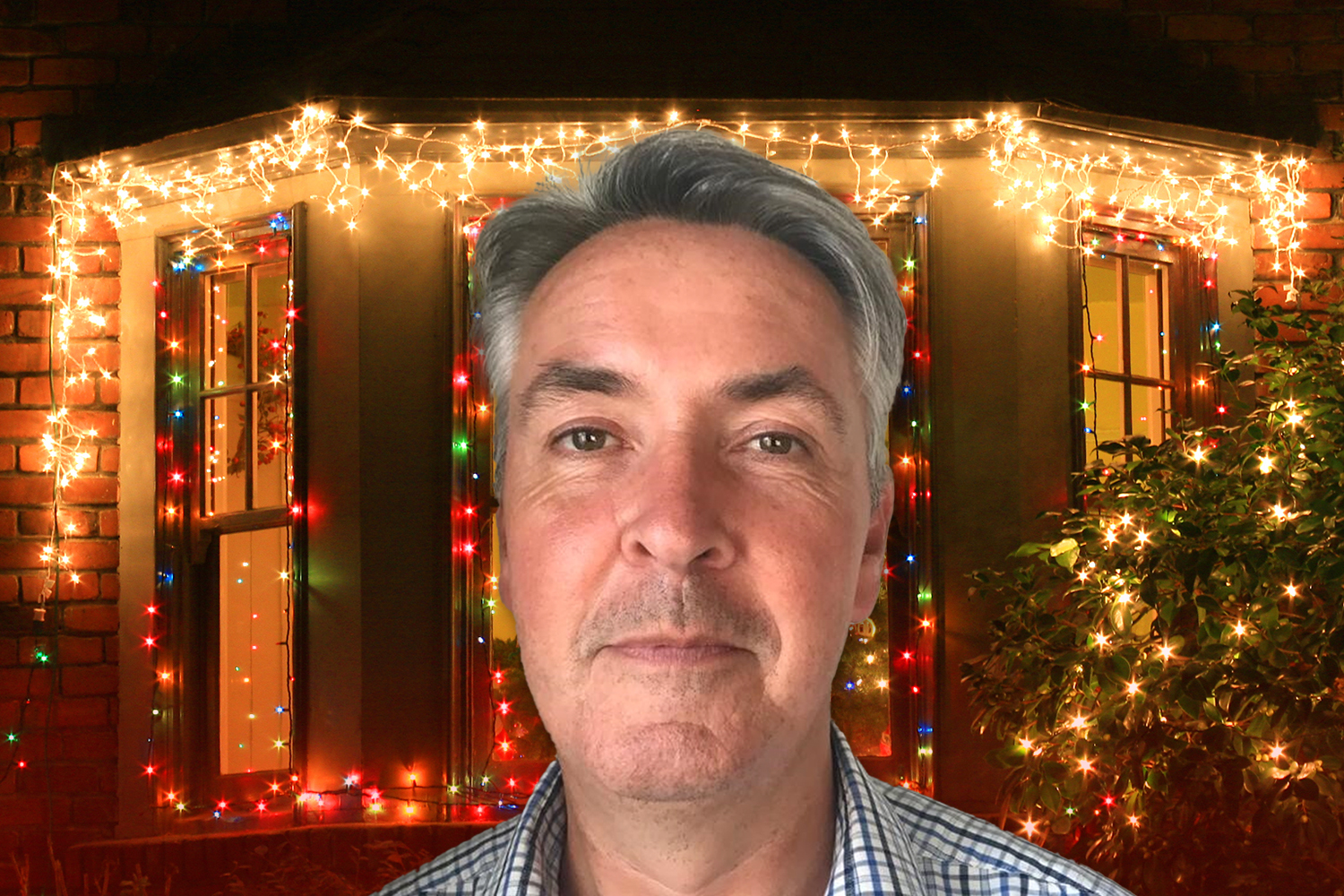 Helen has been using an electric blanket during the day for a few hours at a time to give the thermostat a break.

Keeping warm this way while sitting at your computer is more energy efficient than switching on the central heating.

“I haven’t had to turn on the heating at all this week while working from home,” Helen told The Sun.

“At just a few pence per hour, an electric blanket is cheap to run. I’m making big savings by not turning on the central heating. 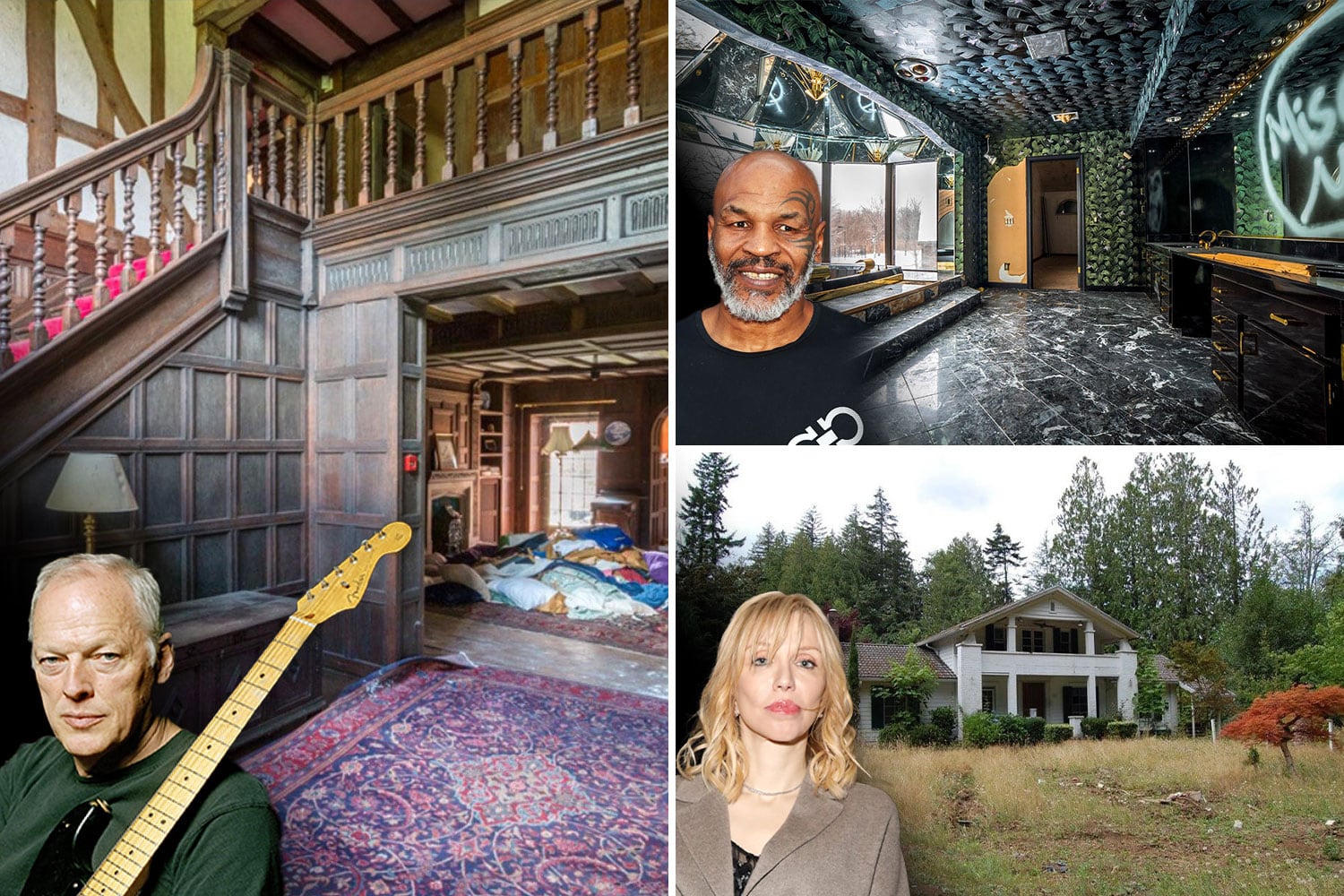 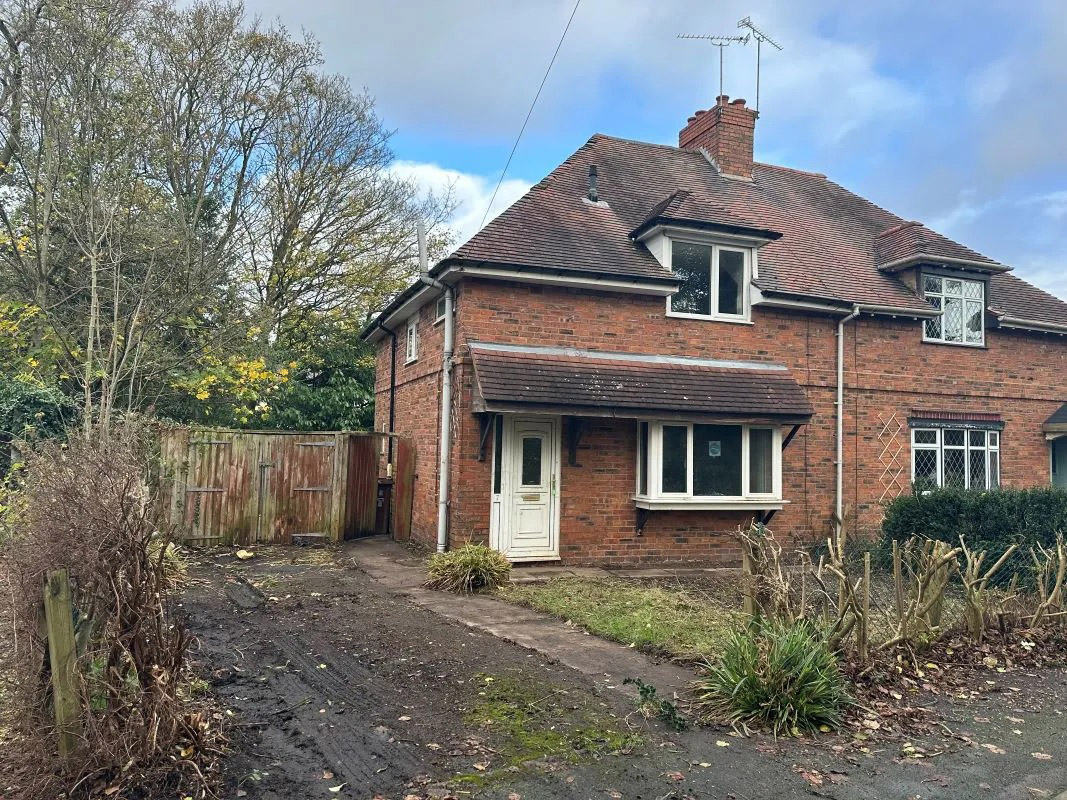 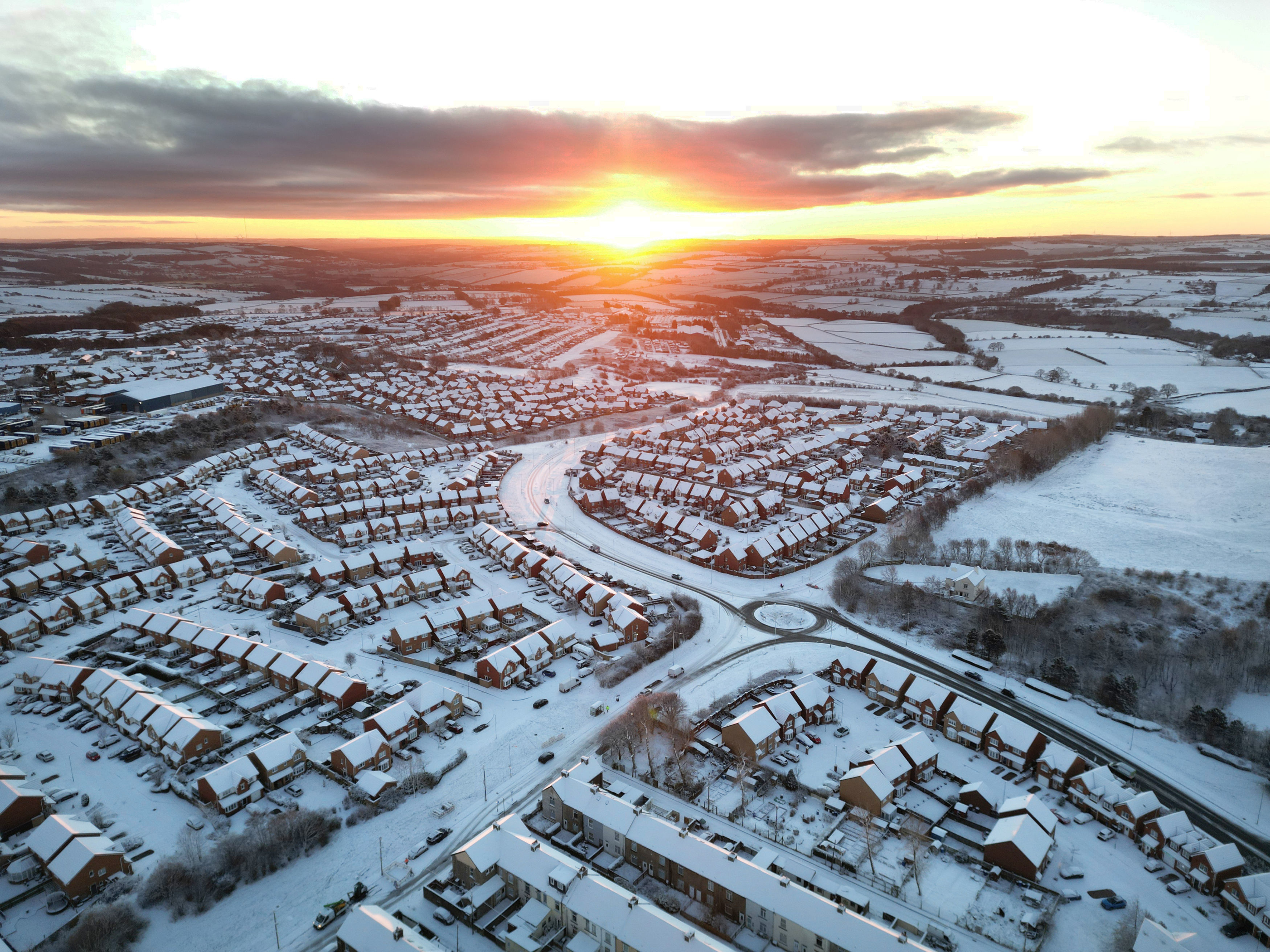 "I started using the blanket a few weeks ago and it has really transformed my life.”

Based on a typical power rating of 100W and electricity cost of 34p per kilowatt hour (kWh), it will cost 3.4p per hour to run an electric blanket.

This means you could use it for three hours and only spend just over 10p.

By contrast, recent figures from CheckaTrade show the average cost of running your heating is 11.51p per kWh, meaning that if you have a 24 kWh boiler, it could cost you £2.76 per hour.

Even if you only had your heating on for three hours a day, this would still cost £8.28.

With a bit of research, you should be able to pick up an electric blanket relatively cheaply.

Prices can start from around £30.

How to choose a blanket

Your best bet is to seek out an overblanket.

This type is designed to go on top of your duvet as an extra heated layer, but you can also use it away from the bed to stay snug on the sofa while watching TV or when working at your computer.

While modern electric blankets are fitted with a cut-out mechanism in case of overheating, remember they are only designed for short-term use.

You should only use one for longer periods if the manufacturer specifies that it’s ok to do so.

You don’t want to heighten the risk of an electrical fire.

Remember to check your blanket regularly for signs of wear and tear.

If you notice any damage, such as scorch marks, stop using it and get a replacement.

With households struggling to make ends meet amid the cost-of-living crisis, Ovo Energy is giving out free electric blankets, as well as smart thermostats, to some of its 1.5million customers.

Helen's other methods to keep bills down

Alongside keeping the heating off as much as possible, Helen is taking a host of other steps to reduce her energy usage and keep a lid on bills.

"It’s a lot cheaper than using the tumble dryer or turning the radiators on to dry stuff.”

Based on the Energy Price Guarantee, running a typical heated airer for an hour would cost 16p.

As a comparison, you could end up forking out around 67p per tumble dryer cycle.

“Clothes dry more quickly on the heated airer than they would on an ordinary airer,” added Helen.

“This is especially helpful in winter, and means you don’t end up with the damp smell you often get from hanging laundry around the house.”

Helen has also made savings in the kitchen by switching to an air fryer.

One of these appliances costs just 10p a day to run, six times less than an electric hob cooker.

“Now I’ve got one of these, I don’t need to turn on the oven,” said Helen.

“The food cooks more quickly too. This is great in the evening after a long day at work.

"Last night I made a sweet potato dish following a recipe which said it would need 35 minutes in the oven.

"It was done to perfection in just 11 minutes in the air fryer. I love the fact I’m saving energy at the same time.”

Helen added: “With temperatures dropping as we get into winter, and costs on the up, I’m always looking for clever new ways to save on bills.