HUNDREDS of thousands of Brits refused disability benefits have successfully challenged the decision.

Seven in every ten claims for personal independence payment (PIP) that were initially denied were later won in court. 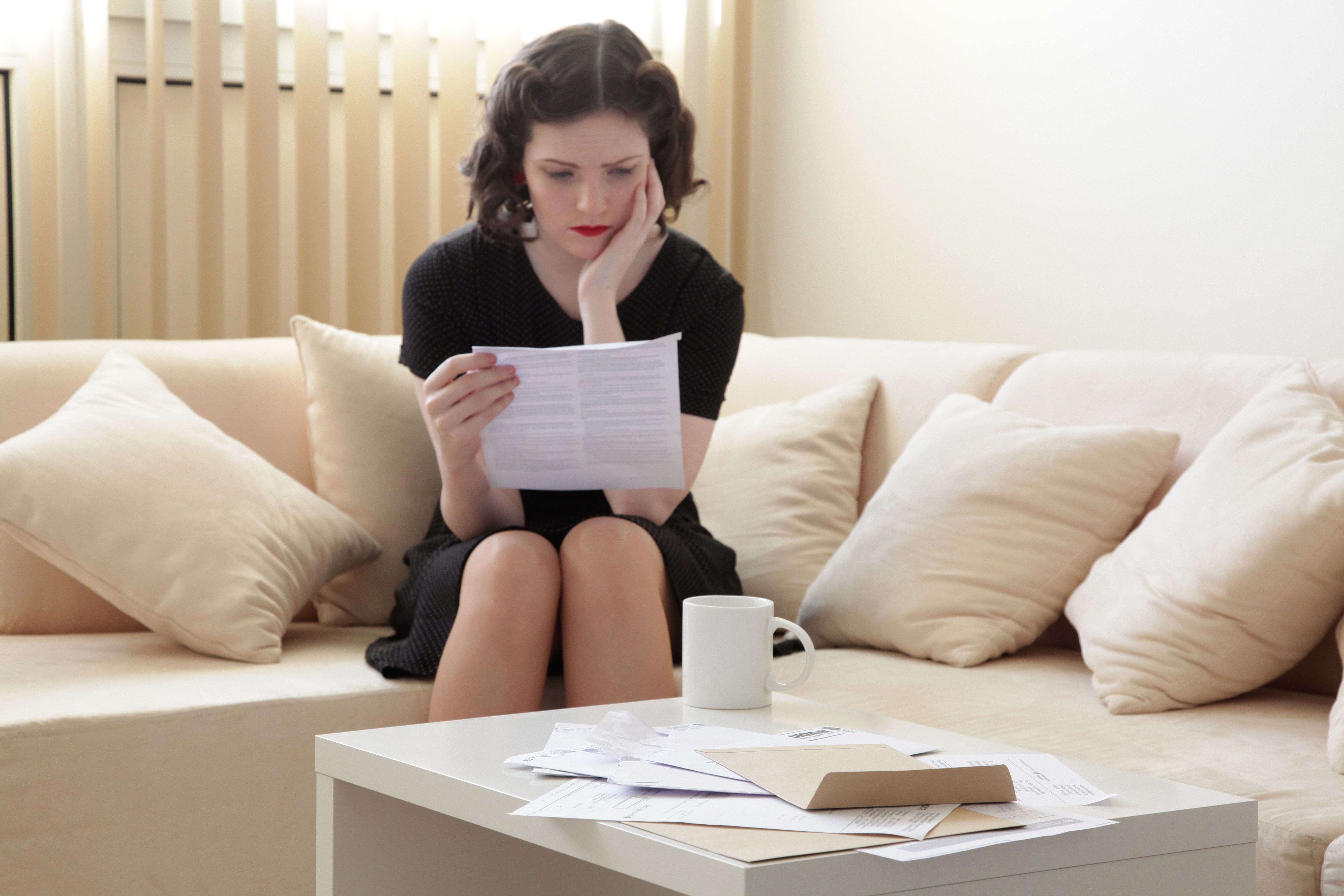 Around 293,000 people managed to get the initial decision overturned over the last three years, the BBC found.

Applicants for PIP can get between £23.60 and £151.40 a week from age 16 up to state pension age if they have a long-term illness or disability.

Anyone can appeal a benefit decision if they think it's unfair.

According to the Department of Work and Pensions 5% of assessments for PIP were overturned.

A DWP spokesperson said: “We support millions of people a year and our priority is they get the support to which they are entitled as quickly as possible.

"The vast majority of PIP cases are not appealed and we continue to improve the service offered to customers, including through recent changes to our decision-making process."

It said that the main reason for decisions being overturned was that new evidence was submitted.

When you first claim you'll be assessed by a health professional to work out the level of help you can get. This is then regularly reviewed with follow-up assessments.

PIP was launched in 2013 to gradually replace the Disability Living Allowance (DLA).

Unlike Universal Credit, PIP isn't means-tested so it doesn't matter how much you earn or what your national insurance contributions are.

You must have a health condition or disability that has made it hard to cope with moving around or daily living, or both, for the past three months.

The difficulties should be expected to continue for at least nine months.

You usually need to have lived in England, Scotland or Wales for at least two of the previous three years to be eligible.

If you're unhappy with a PIP decision – or any decision about benefits you think you should get – then you can challenge it.

How to appeal a benefit decision

If your application for PIP or any other benefit has been turned down, or you don't think you've been offered enough cash, you can appeal the decision.

You first need to ask for a “mandatory reconsideration notice”.

This is where the DWP looks at the decision again.

If you are still unhappy with this outcome, you can then appeal to an independent tribunal.

You must send your appeal form in within one month of the date shown on the mandatory reconsideration notice.

Be warned that it usually takes up to six months for an appeal to be heard by the tribunal.

Before it gets to the tribunal, the DWP can make a revision to the original claim.

If you’re unhappy with the decision you get from the tribunal, you may be able to get the decision cancelled – known as “set aside”. You’ll be told how to do this at the time.

You may also be able to appeal to the Upper Tribunal (Administrative Appeals Chamber) if you think the tribunal wasn’t able to give you proper reasons for its decision, or back up the decision with facts, or if it failed to apply the law properly.

You can get advice and support for appealing a decision for free from organisations like Citizens Advice and Benefits and Work.

Brits claiming benefits could be owed thousands of pounds after an error calculating payments.

One man was awarded £12,000 after contacting the Department of Work and Pensions (DWP) to recalculate his PIP payments.

Cold-calls pressuring vulnerable people into accepting lower benefit amounts will end after the DWP agreed to change its rules.

Two million Brits on benefits could be in line for a payout worth £1,560 if the Government loses a legal challenge after excluding them Covid support.