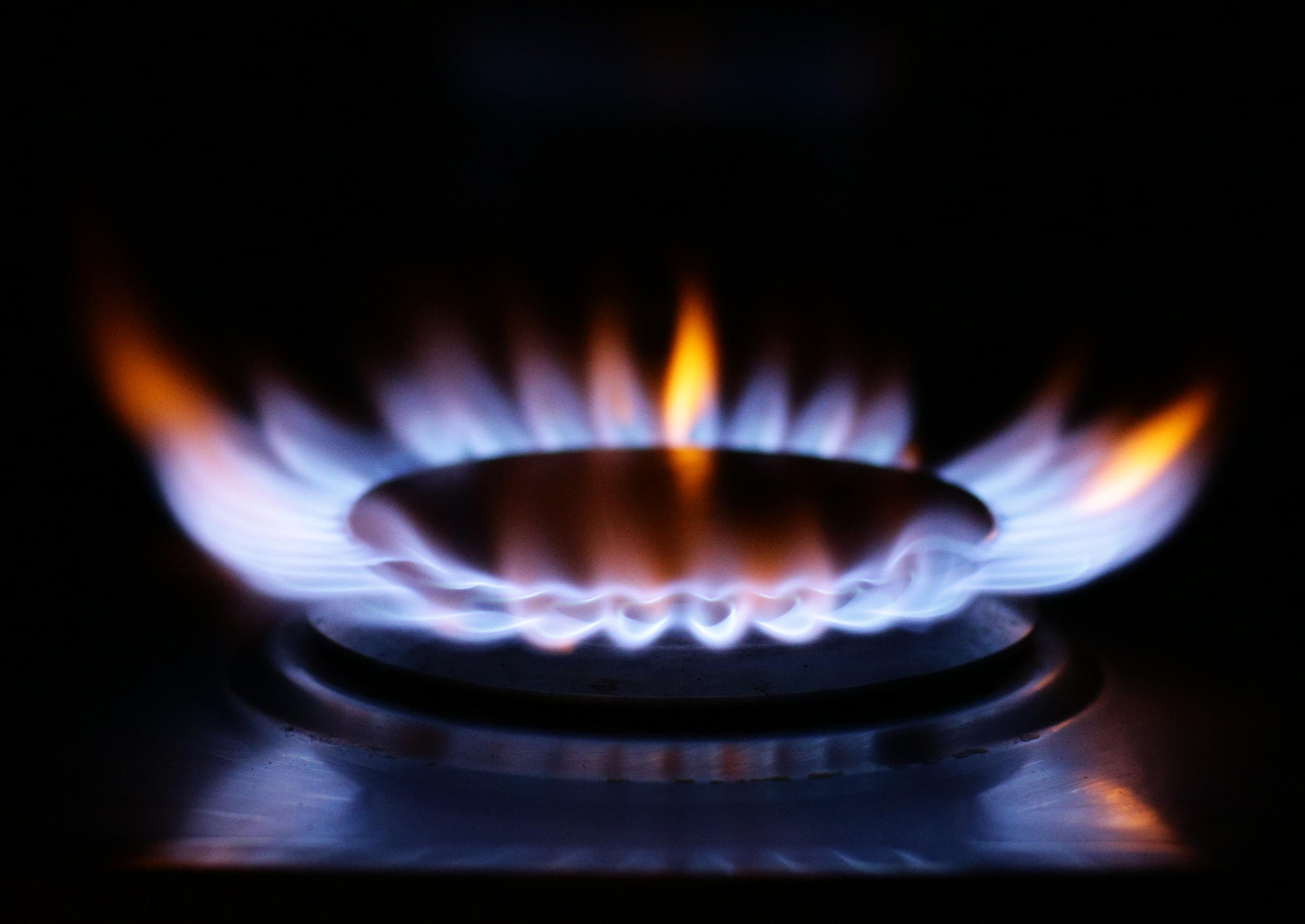 But Ofgem chief Dermot Nolan said an increase would almost inevitably have to be announced just weeks after the cap kicks in due to spiralling cost of electricity on wholesale markets.

This means that energy firms too which be forced to put up their tariffs.

The cap only applies to those on standard variable tariffs – which are usually more expensive than cheap online fixed deals.

Companies often roll customers onto these pricey tariffs roll when their cheaper fixed tariff deals come to an end and it means millions of households are paying up to £350 more a year than they should.

SPONSORED: How to switch suppliers and save £100s

1. Switch and save up to £300 – Use a comparison site like MoneySuperMarket.com or EnergyHelpline.com to find the best deals.

2. Get cashback – Before you move onto a new deal check whether you can get cashback via a website like TopCashback or Quidco.

3. Sign up to Switchcraft, get £5 cashback and never worry about switching again – New free-to-use automatic energy switching service Switchcraft moves you on to the cheapest energy deal. It then searches for better ones once you're signed up and moves you onto them automatically. £5 cashback is paid into your bank account within 4 months of completing the switch. Pre-paid meter customers will receive a £5 Amazon voucher. Promotion ends 31/12/18. Open to those 18 and over. UK residents only. Click here for full T&Cs. News UK has a brand partnership with Switchcraft.

Sign up to Switchcraft for free and get £5 cashback – here

Some people pay too much because they've never switched.

Here we analyse how to get the best possible energy deal to save you hundreds of pounds.

Why are prices on the rise?

Other factors include a poor exchange rate and the maintenance on pipelines which supply gas, all pushing up costs.

Should I get a fixed or standard variable tariff (SVT)?

When the energy price cap comes in, it's thought households on SVTs will save £75 a year on average.

But experts have warned that providers have pushed up prices in response to the cap, and bills could still go up.

The good news about standard tariffs is that they don't have fees for leaving – but they will generally be pricier than fixed tariffs as prices vary according to the market.

Fixed tariffs on the other hand will lock in a price for the length of the contract you take out: between one year and five years, usually.

The price won't rise – but you'll also miss out if there is a price cut.

Sarah Broomfield, energy expert at uSwitch.com, told The Sun: "If you've never switched, or haven't done so for over a year, you're likely to be on a poor-value deal, known as a standard variable tariff.

"But switching could save you up to £482 a year, and if you lock in a fixed tariff it will protect you from further price rises."

If you want to protect yourself from any forthcoming price rises, then it's best to tie-in to a fixed-deal now.

It's also a good idea to compare fixed tariffs after an investigation found that one-year deals tend to be £2717 cheaper on average than longer-term three-year ones.

Should I stick with a big energy firm or switch to a smaller one?

The Big 6 – British Gas, EDF Energy, Npower, E.On, Scottish Power and SSE – have been rapped by regulator Ofgem for overcharging up to 13 million customers up to £350 a year more than they should.

Their tariffs are often more expensive than those offered by smaller firms.

But 90 per cent of customers still use them, and there's a good reason for that.

Many people are worried that smaller companies are more likely to go bust, while the Big 6 are very unlikely to collapse.

But experts say that the cheapest deals tend to come from smaller firms looking to build their customer base.

The cheapest recent deal on the market we can currently find is a variable tariff from green energy firm Pure Planet.

The average annual cost is £921 and there are no exit fees.

Experts also say that even if a smaller company goes bust, you won't be cut off.