Teresa Giudice on ‘twice a day’ sex with Louie: ‘Can’t keep my tongue’ to myself

Deb Chubb and Jesse Bray powered through a series of ups and downs in the “Love Island USA” villa — but the biggest obstacle they overcame together was their “awkward” intimacy issues.

“We were always physically attracted to each other but I think just kind of awkward,” Bray tells Page Six exclusively in a joint interview with his girlfriend. “At least I am. I’m kind of awkward.”

Chubb readily admits that she is also “awkward” —  “especially with cameras around,” she says, acknowledging that her physical relations with Bray were broadcast to countless viewers.

During their six-week tenure on the Peacock reality show, the OG Islanders eventually let go of any embarrassment and began engaging in more PDA. 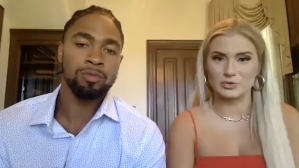 “I think we got over the fact of all the cameras and microphones,” says Bray. “We don’t like to be in public just making out or seeing everybody in our business, knowing what we do, how we’re doing it and how we look while we’re doing it. We just kind of overcame that.”

The hunky courier, who memorably lost a kissing challenge at the start of the season, tells Page Six that he and Chubb “thrived during the second half of the season” after the blond beauty helped him make better use of his lips.

“She taught me how to kiss a lot. We were really working on it. Deb was really patient with me because I didn’t know how to kiss and she really showed me a lot,” he says, adding that his good pal Jared Hassim assisted, too, when the guys left the villa to meet new girls in Casa Amor. 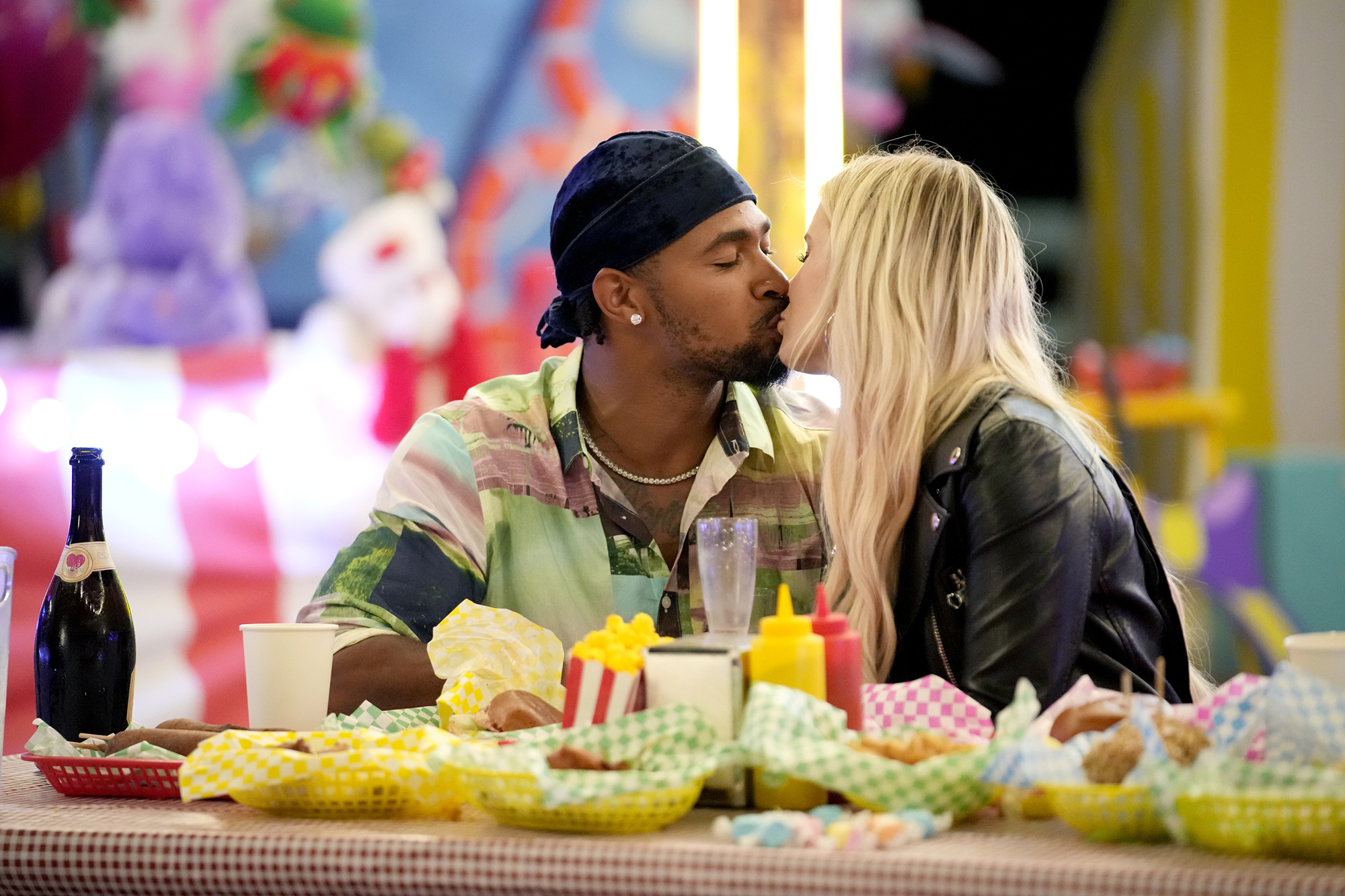 “He was like, ‘I see the problem. You’ve got to put the hand behind her here and the other hand behind her waist.’ The approach was wrong, so Jared really helped me out there,” Bray raves of Hassim’s tips. “Shoutout to Jared!”

Chubb is also grateful to Hassim — and is touched that her man would push his pride aside for her benefit. “The fact that he asked and Jared helped him, that is so cute,” she gushes. “That is nice.”

Now, the lovebirds — who both have roots in Texas but reside in Southern California — are ready to soar outside of the “Love Island USA” villa. 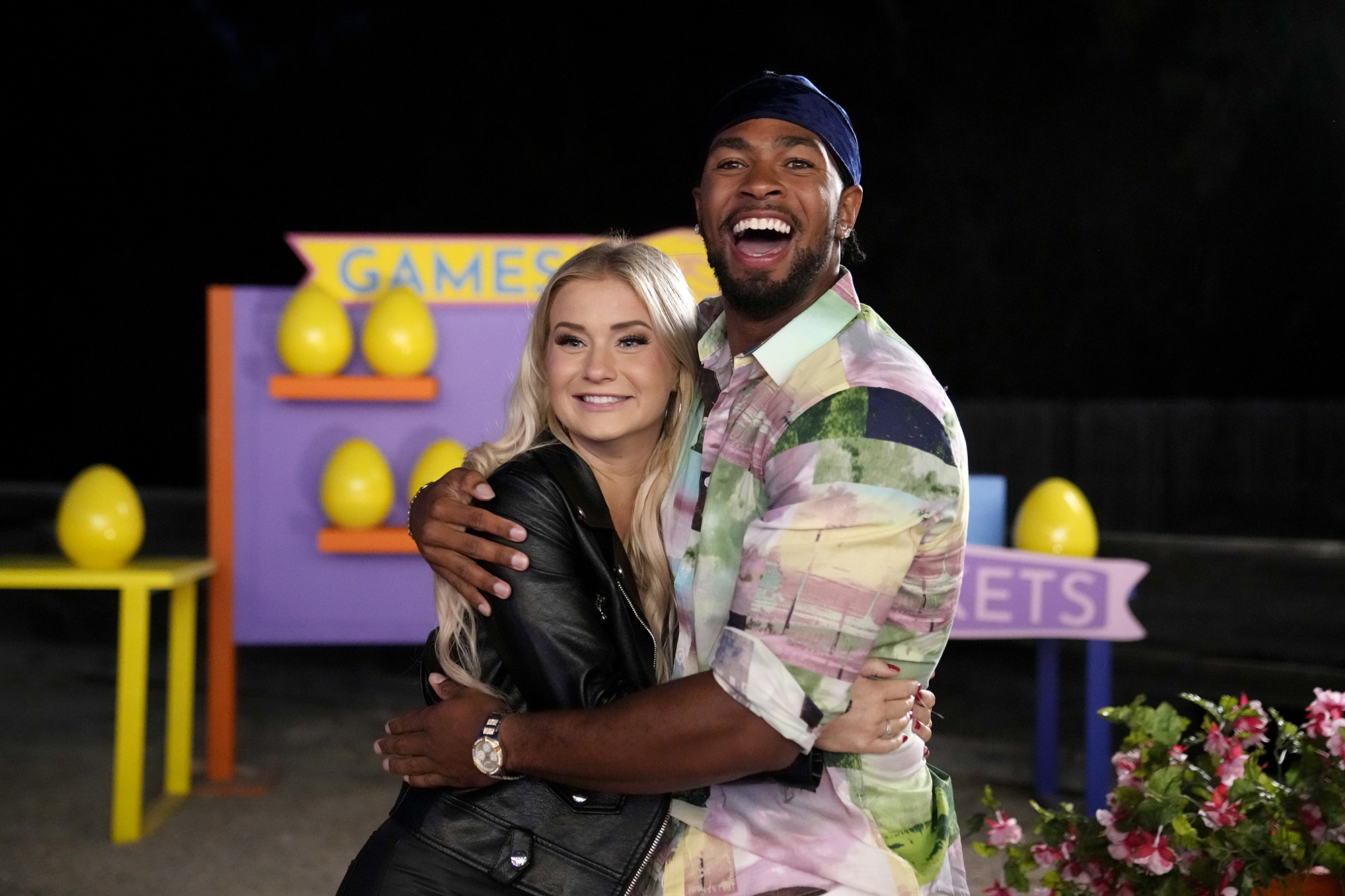 “We learned so much about each other throughout this process. The downs helped us to just keep building. We put ourselves out there. I think that the hardest part was just learning to be vulnerable,” Bray says.

“Through each experience we did share, we just became a little bit closer. And we just overcame so many hurdles.”

In addition to the pair’s kissing conundrum, Bray and Chubb bounced back from the temptation of Casa Amor — she briefly coupled up with a new boy, while Bray chose to remain loyal — and claims from bombshell Mackenzie Dipman that Bray prevented Chubb from being her “fun,” authentic self. 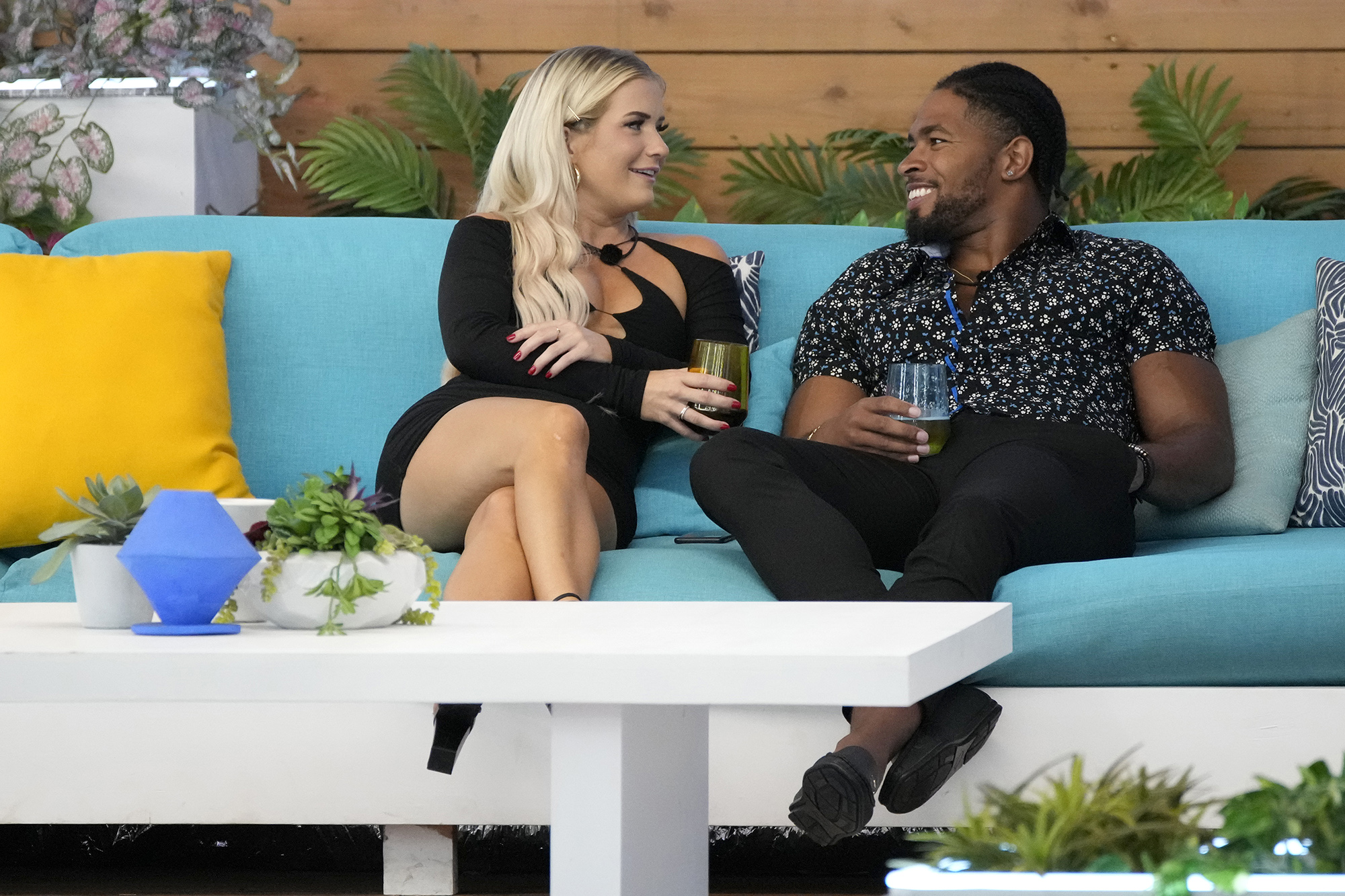 “It was hard to hear. And then I was like, ‘Maybe she’s right … She does have that outside perspective,’” Chubb says of her one-on-one chat with Dipman. “But I just needed to listen to how I felt and do what I knew was best for me. And that’s what I did.”

Bray, for his part, was unaware that Dipman discouraged Chubb from dating him.

“Well, Mackenzie’s always told me she loved our relationship. So I had no idea about this. First time I’m hearing the news. So I don’t know what to think about that,” he tells Page Six. 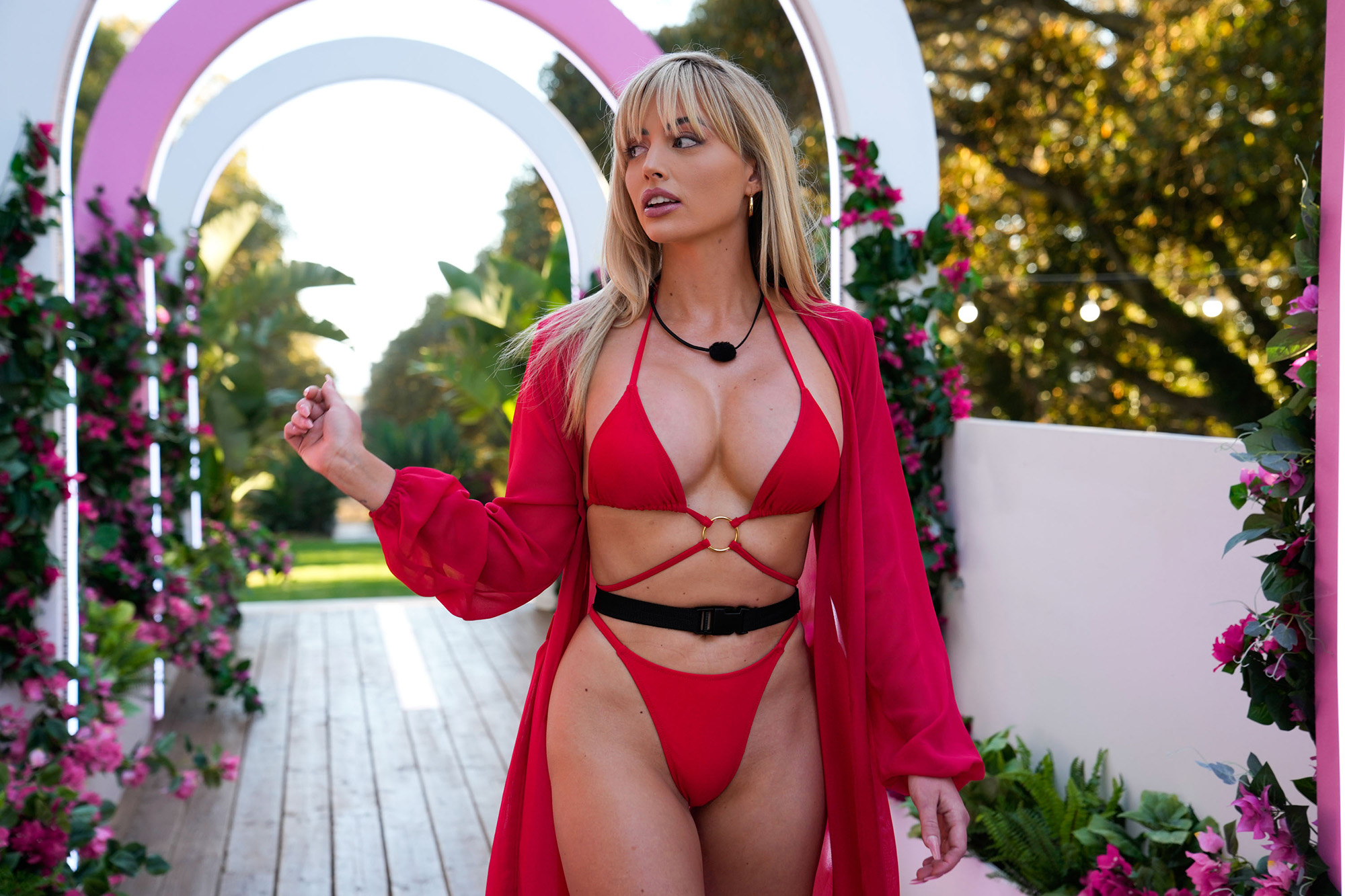 “I’m obviously happy that she does have an opinion on our relationship and does see things that we do need to work on. I don’t know what all was said, but I think everything happens for a reason and I think it only made us stronger.”

The couples — and many departed Islanders — will be discussing their respective journeys when the Season 4 reunion begins streaming Thursday, Sept. 1, at 9 p.m. ET on Peacock.