A BUSINESS analyst who was refused a credit card because of his poor credit score now owns a £160,000 two-bed house.

Thando Jacobs, 29, managed to turn his credit score around in two years so that he could buy his first-home in Nottingham with his wife in 2018. 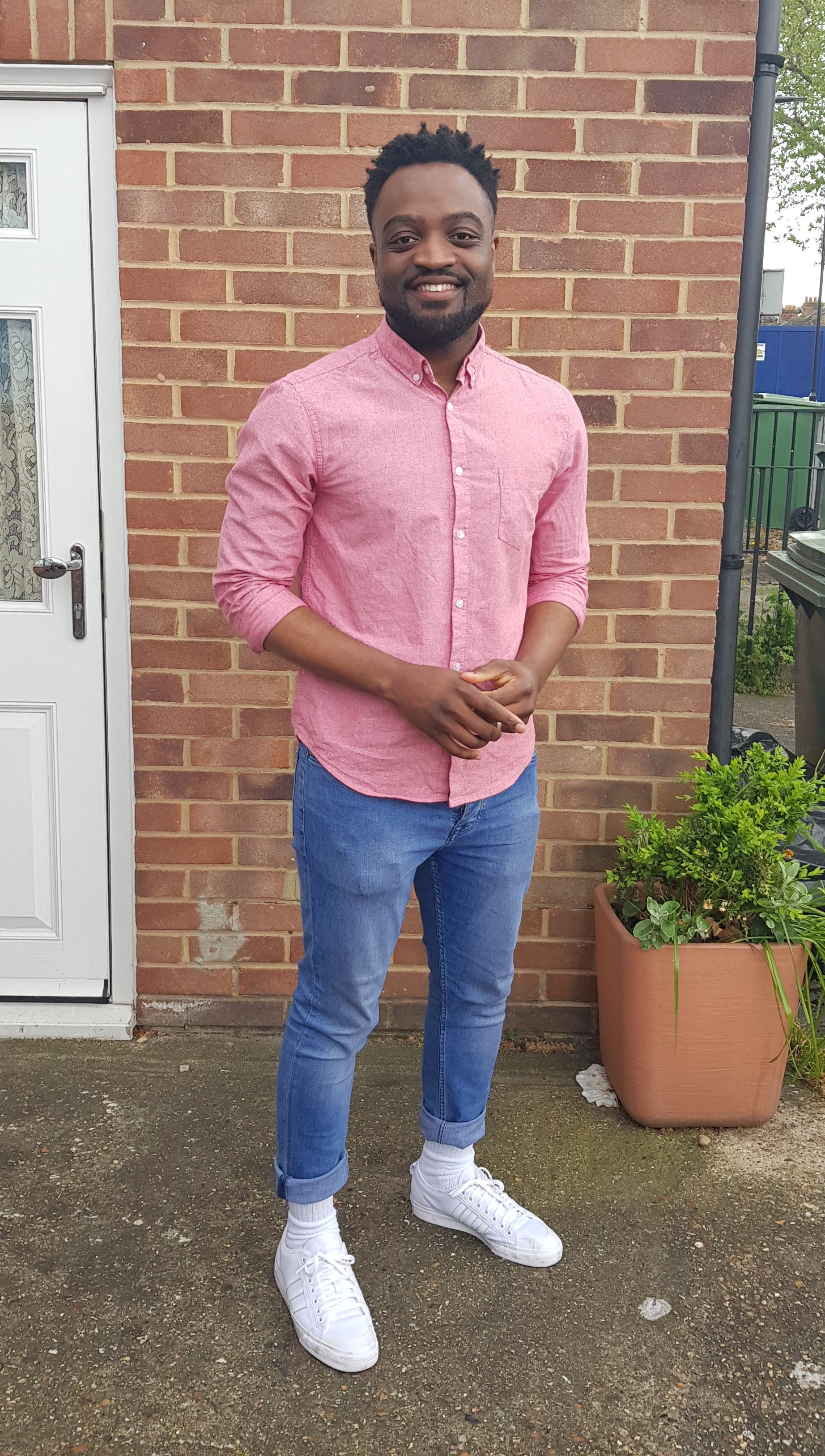 A poor credit score can add an extra £262 to your mortgage every month, or even lead to lenders refusing to give you a loan at all because you’re seen as a risky borrower.

“I had no idea what my credit score was or how important it was until I got rejected for a credit card about three years ago,” Thando told The Sun.

“It was for a starter card and I expected to get it because you only got rejected if you had a black mark against your name.

“Back then I had no credit apart from my phone contract and this card was for me to start building up a score.”

How do I check my credit report?

TWO thirds of Brits have no idea what their credit score is, so it's worth checking yours to see if you need to improve it.

All three CRAs offer you the chance to view your score, report and more for a monthly fee BUT you can get hold of your score for free without paying for a subscription.

Experian – Sign-up to its CreditMatcher service which will give you access to your score and help you shop around for deals you are likely to be accepted for. If you want access to your full report you'll pay £14.99 a month after a 30-day trial period ends.

Equifax – You can get your Equifax report AND score through a website called Clearscore. If you go to Equifax directly you'll pay £14.95 a month after its 30-day free trial.

Call credit – You can get your report and score for free via its Noddle website, which advertises loans and cards you are likely to be accepted for.

You also have a legal right to access your report from each CRA for just £2 – but this won't include your score.

Thando, who was living with his parents at the time, signed up to ClearScore, which lets you view your Equifax score for free.

His low score was down to a missed payment on a phone contract that he’d taken out for a friend a few years before.

Even though he’d settled the bill, the phone provider had marked it as defaulted.

Marks like this stay on your credit file for six years and can have a seriously damaging effect on what you can borrow.

“The first thing I did was call the phone company to get the defaulted payment to be marked as settled,” Thando said.

“I had to dispute it, which kicked off a long process that lasted about six months, but eventually it was marked as settled.”

In the mean time, he took out a credit-building card with Aqua at a high rate of 49.9 per cent interest.

Thando said: “I was only given a limit of £150 to start with and I made sure that I paid everything off every month so that I didn’t have to pay the interest.

“I’d put my petrol and food bill on there, paid it off straight away and made sure that I never went over the limit.

How to boost your credit score

IF you've got a bad credit history, you might find it harder to get accepted for a loan or mortgage.

If that's the case then there are steps which you take to help improve your rating.

Remember that a missed payment or CCJ can stay on your record for up to six years, so keep an eye on your profile to make sure it gets updated once you're paid your debt off.

“I saw my score go up within six months. I kept the card for just over a year and the limit went up to £800 too.”

At the same time, he registered to vote and asked his parents if he could have one of the household bills, the TV licence, in his name, both of which improved his score.

“I started to get letters through the door from banks offering me a credit card, which was a sign that my score was improving,” he said.

Two years later, his score had gone up to 450 points, putting him in the “excellent score” bracket.

It also meant that Thando and his wife didn’t have to take out a specialist mortgage when it came to buying their home as his score had improved so much that they were eligible for a home loan from a high street lender.

Now he’s warning others to keep an eye on their credit scores so it doesn’t stop you from getting credit or a loan when you need it.

“I’m not worried about my score any more,” Thando said. “If it dips, I know what caused it and how I can build it up again.

“The best time to build your credit score is when you’re not desperate.

“I’ve seen friends who haven’t been able to buy a house because they found out their scores were too low at the last minute. It’s not a one week fix.”

Another young couple have also told The Sun how they turned around their credit score after being rejected for a mortgage.

First-time buyer Laura Jones also struggled to get a mortgage because she'd never had a credit card.

If you're looking for ways to boost your score, you should read our guide to how here.