Architecture and real-life period influences were infused into many Emmy-nominated series’ sets. Here a few that stood out.

Production designer David Rockwell turned to previous Oscar ceremonies for inspiration for the 93rd annual event last April. He took cues from Hollywood’s Roosevelt Hotel, site of the first Oscars, to create the aesthetic for this year’s setting, Union Station.

“We conceived a room within a room that made circulation intuitive and completely enveloped the audience,” he says. “These early ceremonies were all formal seated dinners for a very select group of people: the nominees and their guests. This year, given how the pandemic has impacted our ability to gather, we tried to recapture that same sense of intimacy and community.” His main challenge was the building itself. “Nothing could be affixed or installed inside the train station, given its landmark status. We couldn’t mount anything from the ceiling — no lighting, no speakers, no microphones. All hanging elements required ground support,” says Rockwell, who overcame this challenge to great acclaim.

Deborah Vance’s (Jean Smart) kitchen in the HBO Max freshman comedy is huge. Production designer Jon Carlos says the soda dispenser was scripted, as was the salt-and-pepper shaker display case. Sourcing them became a matter of scouring far and wide.

Cary White inherited the production design of “Yellowstone” from Ruth De Jong, who established the Western authenticity of the show. Over the seasons, the Dutton Ranch Lodge has become a main character in the series. “It feels like it’s the center of the family,” says set decorator Carla Curry.

But in the third season, they had to find a new home for Beth (Kelly Reilly) and Rip (Cole Hauser). “We had to find a cabin that looked like it would fit into our Montana world — even though we were filming in Utah,” White says. “The interior was a skiing outfitter’s stop, so we had to work to make sure it fit the cohesive look of the Yellowstone ranch.” 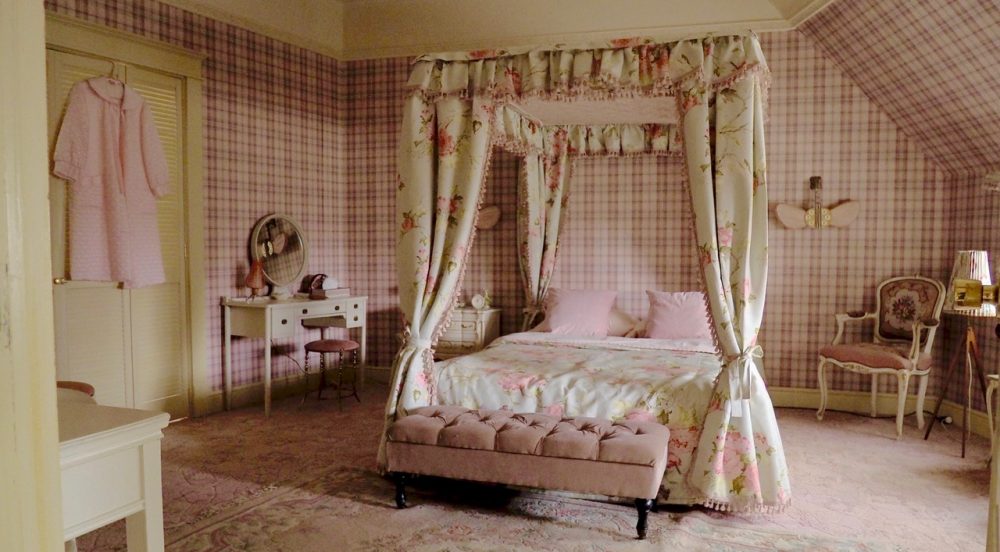 In Netflix limited series “The Queen’s Gambit,” production designer Uli Hanisch utilized Berlin’s architecture and rich history to recreate Beth’s (Anya Taylor Joy) journey from Kentucky, to New York City, Mexico City, Las Vegas, Paris and Moscow. “I had to build a world around this outstanding girl, who is lost and conquers the unknown through her mind alone,” he says. “It was set up in the U.S. of the ‘50s and ‘60s, a period where everything is changing. Like her, from the closed to the opened.”

Hanisch used the lower part of Berlin’s Palais am Funkturm for the fictional hotel in Episode 3, “Doubled Pawns.” “We shot both exterior and the interior lobby and ballroom level for the tournament there,” he says.

“The upper part of the building and the surroundings suggest a glimpse of Beth´s view of the strange world of Las Vegas.” Through the sets, Hanisch reflected Beth’s isolation through the darkness of a basement, as well as her sense of being overwhelmed and, eventually, her opening future as she traveled.