The new lockdown guidance, which was issued by the National Police Chiefs’ Union (NPCC) and the College of Policing (CoP) is aimed at giving more advice to officers on how to accurately interpret the lockdown laws, which are known as the Health Protection (Coronavirus, Restrictions) Regulations 2020. Interpretation of the rules, set out by Prime Minister Boris Johnson when he first announced the lockdown on March 23, has been branded ambiguous by many who are not sure where to draw the line.

How far can you travel during the lockdown?

The travel guidance set out says that driving to the countryside and walking, where more time is spent walking than in the car, is among one of the reasons allowed.

The document states that it is “lawful to drive for exercise”.

However, driving for a prolonged period of time for only a brief period of exercise would unlikely be a reasonable excuse to go out.

The guide states: “Exercise must involve some movements, but it is acceptable for a person o stop for a break in exercise. 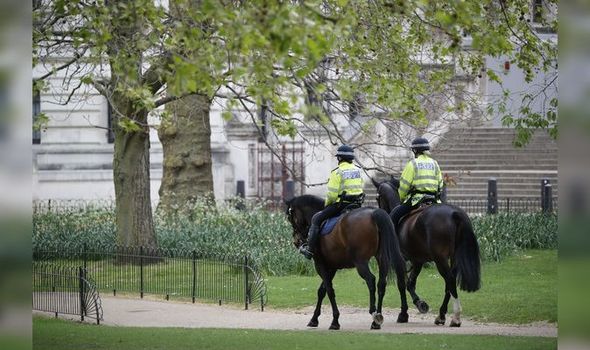 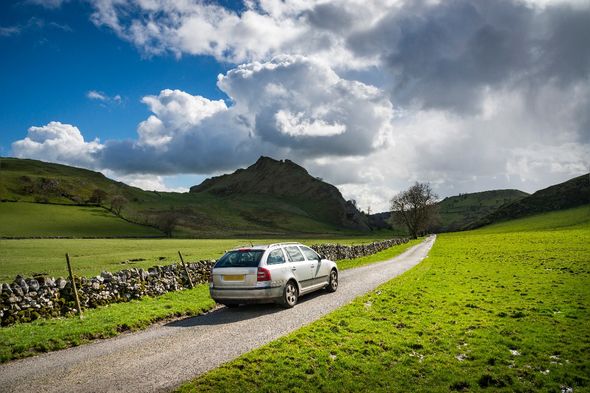 “However, a very short period of ‘exercise’ to excuse a long period of inactivity may mean that the person is not engaged in ‘exercise’ but in fact something else.”

The police have also said that people should avoid driving to beauty spots or natural landmarks for their daily exercise, as this is deemed unnecessary.

What else does the guide say?

In terms of daily exercise, going for a run, practicing yoga in the park or walking in the countryside or a city is allowed, as well as attending an allotment.

Stopping to rest or eat lunch while on a long walk is also reasonable, but a short walk to a park bench where the person would remain seated for a prolonged period of time is prohibited. 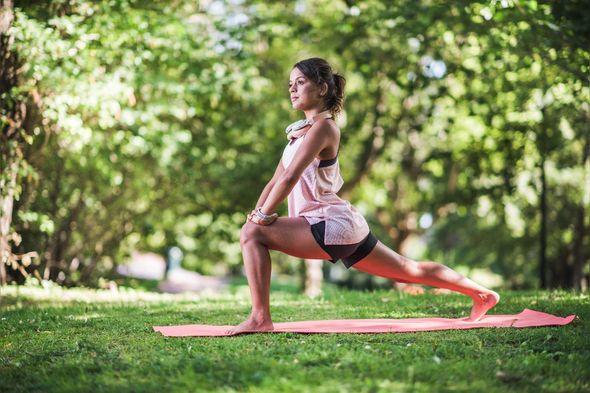 For food shopping, the guide confirms that shoppers do not need to limit themselves to basic supplies, adding “the purchase of snacks and luxury items is still permitted”.

The regulations specify that maintenance and upkeep of homes and properties are allowed – but stresses that this does not extend to home renovation or style improvements.

Turning to work, the document says there is no requirement to be a key worker or essential workers in order to travel to work and adds “anyone can travel to work if it not reasonably possible to work from home”.

However, the guide says that people who are working from home are not permitted to take their work to a public park or place. 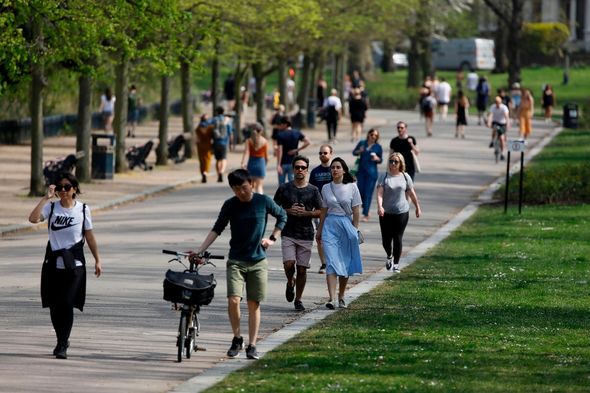 The new guidance also gives provision to people moving in between homes, adding that “moving to a friend’s address for several days to allow a ‘cooling off’ period following arguments at home”, is likely to be an acceptable excuse.

The guide was produced by the Crown Prosecution Service with help from the NPCC and the CoP.

Speaking from Downing Street on Thursday, April 16 at the daily press briefing, Foreign Minister Dominic Raab said: “Overall we still don’t have the infection rate down as far as we need to.

“As in other countries we have issues with the virus spreading in some hospitals and in care homes and in sum, the very clear advice we have received is that any change to our social distancing measures now would risk a significant increase in the spread of the virus. 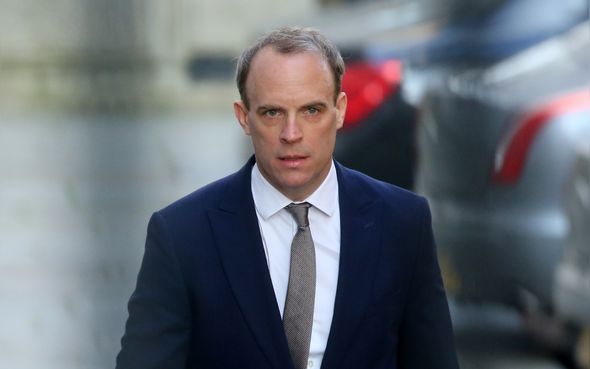 “That would threaten a second peak of the virus and substantially increase the number of deaths.

“It would undo the progress we have made to date and as a result would require an even longer period of the more restrictive social distancing measures.

“So early relaxation would do more damage to the economy over a longer period and I want to be really clear about this.”

Mr Raab finished by saying: “There is light at the end of the tunnel but we are now at both a delicate and dangerous stage in this pandemic.”