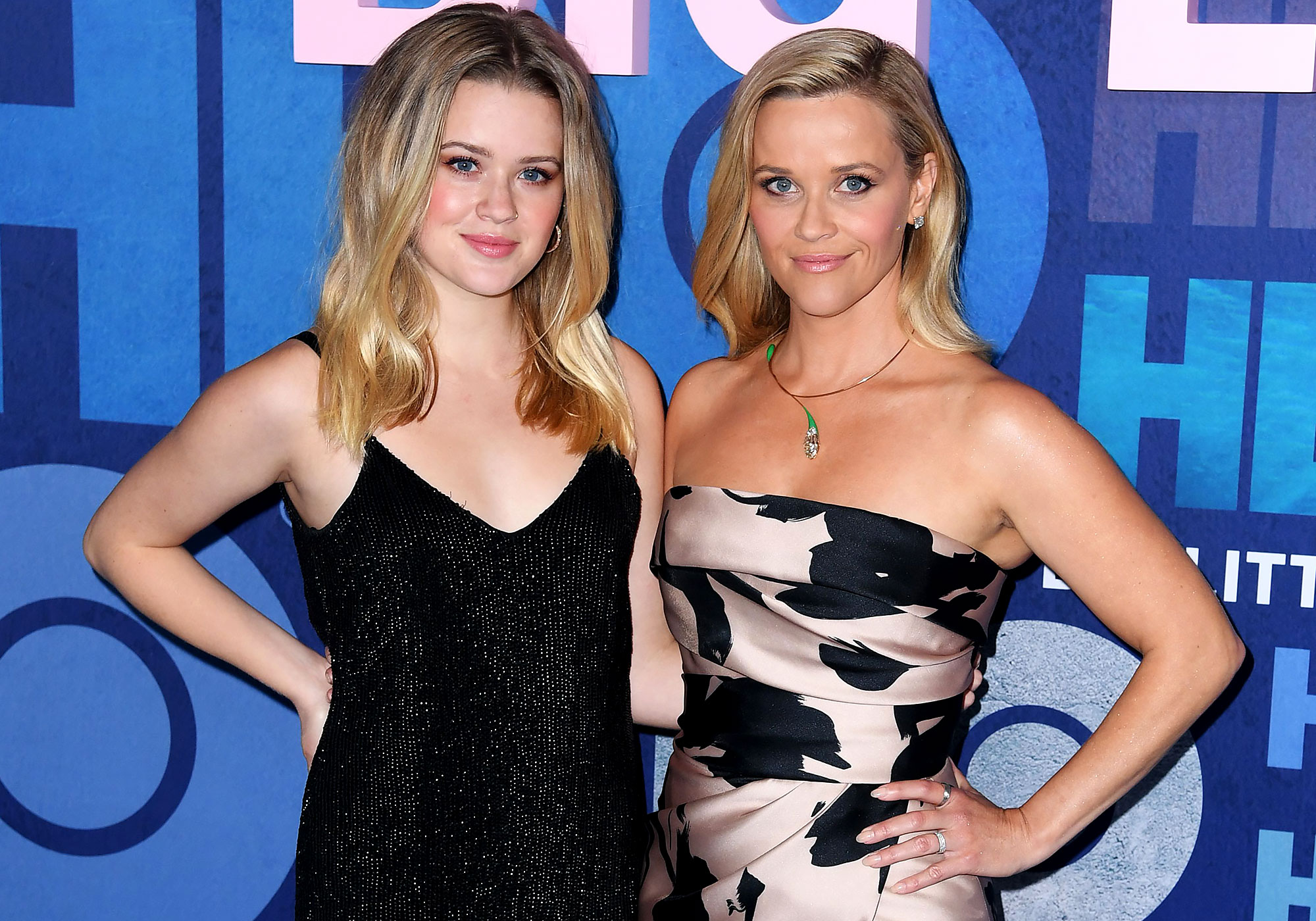 Mixed feelings! Reese Witherspoon is a big fan of people mistaking her for daughter Ava Philippe, but the 22-year-old is on the fence.

“She really rolls with it,” the actress, 45, told Gayle King in InStyle‘s December issue, published on Monday, November 8. “I’m sure it’s not easy looking exactly like your mother. We talk to Zoë Kravitz a lot. Because she and her mother, [Lisa Bonet], look exactly alike, so whenever Ava is frustrated, I go, ‘Call Zoë, text Zoë, she knows what to talk about.’ I mean, that’s another mother-daughter combo that’s like identical twins.”

The Morning Show star added, “I love being mistaken for her because it makes me feel so young. I’m so proud of her.”

Celebrities and Their Look-Alike Kids: Salma Hayek and Valentina, More

The Big Little Lies alum went on to call Ava “so down-to-earth,” saying, “She wants to do great things in the world. She’s studying and learning and trying to find herself. It’s a big thing in life to try different things and figure out what is really your path.”

The Oscar winner called her kids’ childhood “odd,” saying, “I didn’t grow up famous. [Ava’s] living an experience that I did not have, and so are my sons. We are lucky enough to have friends who grew up in Hollywood and can help give them advice on how to navigate.”

Despite the strong resemblance between the Whiskey in a Teacup author and her daughter, she told Fox 5 New York in September that she doesn’t want Ava to play her in a biopic.

“She’s not an actress,” the Golden Globe winner explained at the time. “She’s so happy with her life and I am just so enormously proud of her and the incredible, compassionate young woman she’s become. It’s very cool having adult children. You just can’t believe that they’re grown up. I could cry talking about her, I love her so much.”

The Legally Blonde star’s comments came three months after she described her evolving relationship with her eldest two children to Interview magazine.

“That makes me want to cry, the idea of having a long relationship with adult children,” the Hello Sunshine creator said in June. “I never expected the kind of relationship that I have with them, but it’s so rewarding to be able to have kids that you can process life with a little bit, and they help me understand the complexities of what it means to be a human now. So I’m really, really grateful that these little humans are in my life. Adult humans. I have two adult children now. It’s crazy.”