Professor Sharon Lewin can’t recall the date, but it was a Monday night in June last year, in the depths of Victoria’s winter and sometime between lockdowns four and five, when a wealthy philanthropist walked into her office with $250 million he was itching to donate. 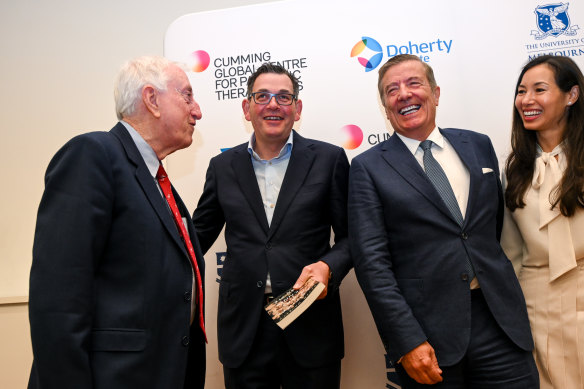 “I offered him a glass of wine,” Lewin recalls. “I don’t know why, I have never ever done that in a work meeting in my entire life.” It helped, she said, that he was a “really affable guy”.

“But the greatest cost is a shattering in political consensus. We need a stable society so one of the driving factors … was I wanted … to make human society more stable going forward because pandemics are wildly disruptive.” 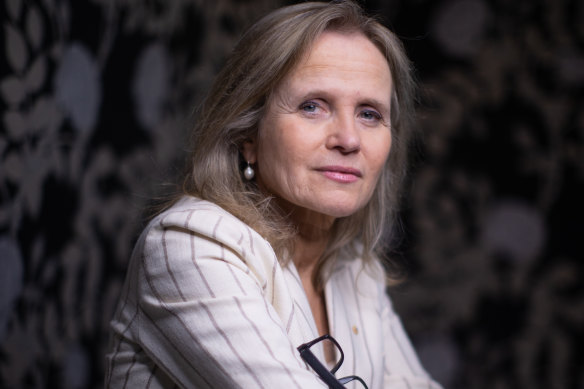 “Geoff put to me he had a few criteria, and one was he wanted it to be transformational and change the future for humanity,” Lewin says.

“In that first meeting, I spoke a lot about antivirals.”

Unlike vaccines, antivirals do not prevent infection, but treat them after a person becomes infected. She had spent most of her career working on HIV, where antivirals are the only real treatment, and she saw their absence in COVID-19 as “a gap in our pandemic response”.

After that first meeting, Lewin assembled a team of 50 scientists to pull together some ideas. Within three months they had a shortlist of big projects in diagnostics, immune response and public health. The group needed to reassure themselves their pitch was not being replicated elsewhere – that they were filling a big gap and their centre would make a “huge impact”. 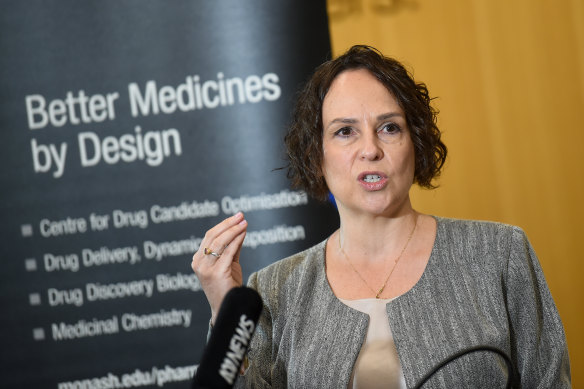 Meanwhile, Lewin held three meetings with her scientific advisory board, comprising some of the world’s most eminent scientists – including Professor Françoise Barré-Sinoussi, who won a Nobel Prize for discovering HIV – and by October they were convinced about what they wanted to take back to Cummings: a centre for researching and developing therapeutic treatments that stop a virus from replicating.

In the first four months of the COVID-19 pandemic, Lewin says, the world invested $137 billion in vaccine research, but just $7 billion in researching therapeutics to help those who had tested positive. If antiviral medication had been approved and disseminated during the early stages of the pandemic, she says, millions of lives could have been saved.

“While we will always need vaccines to effectively manage viruses and control pandemics, antiviral therapeutics that target the virus actually also play a really important role for those who become infected,” Lewin says.

For them, the proposal was a no-brainer. They would provide $75 million over 10 years – an investment they believe will be returned many-fold. Weeks later, Premier Daniel Andrews, a former health minister, also gave his approval via Zoom. 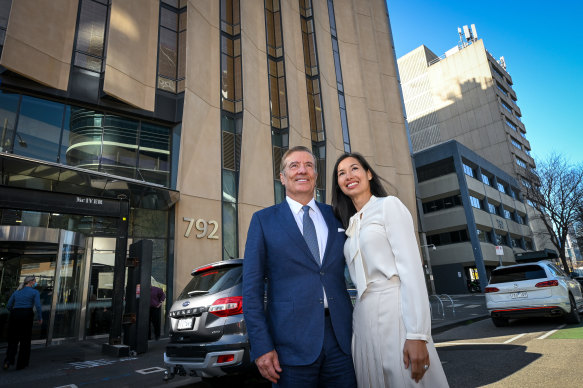 Pulford will meet federal Health Minister Mark Butler this week and the Andrews government is confident the Commonwealth will match the state’s funding, cementing Melbourne as one of the three leading cities in the world for science and medical research, alongside London and Boston .

“As a businessman, you have to go where the greatest advantage is,” he says. “Victorian governments over successive years have invested substantially in medical research, and now you’re getting the pay-off.

“There seems to be a high degree of collegiality between the state, Commonwealth and organisations. Also, Australia’s response to the pandemic. Was it perfect? No. Was it outstanding? Yes. And lastly, many of the pandemics originate in Asia, and Australia is close to that continent.”

Pulford describes the announcement as a momentous day for Victoria’s scientific community.

“And this is where they came.

“We have tens of thousands of scientists making extraordinary discoveries, doing important work that is about changing lives of people, saving lives.”