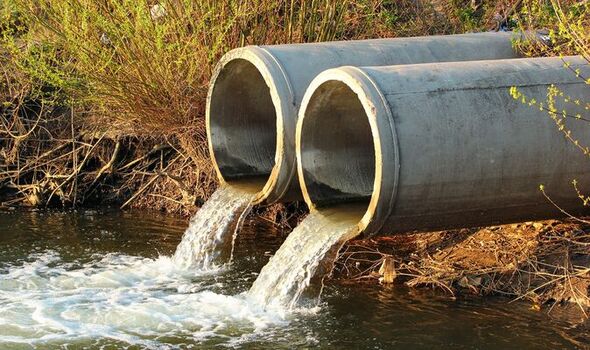 Tens of thousands of planned new homes could be delayed or even scrapped because of filthy rivers, an investigation has found. Some 100,000 earmarked for England and 5,000 in Wales are at risk due to restrictions on developments aimed at hitting phosphate pollution targets in waterways.

The figures – from the Home Builders Federation (HBF) – could involve a £16billion loss in economic activity.

He urged the Government, which is due to make an announcement on the issue next month, to re-think the restrictions and “deliver desperately needed new homes and the associated social and economic benefits”.

But environmentalists fear for the state of our waterways and the impact on species, such as fish and birds. Melanie Hughes of Natural England warned phosphate pollution is already causing “serious damage” to rivers and wetlands.

She said: “These are the same habitats that we need to protect us from the impacts of the climate crisis such as drought. Their protection and enhancement underpins our economy and our wellbeing.”

Ms Hughes said Natural England and the Government are working closely with councils and developers.

Phosphates found in human and animal waste reach rivers via treated and raw sewage, as well as agricultural run-off. High levels can increase the growth of algae, killing plants and animals.