HOMEOWNERS are hoarding £50MILLION in loose change at home after Covid lockdowns left Brits unable to splash the cash.

People have kept hold of money three times longer after being stuck in without the chance to spend or donate it and being encouraged to use cards instead, banking body UK Finance found. 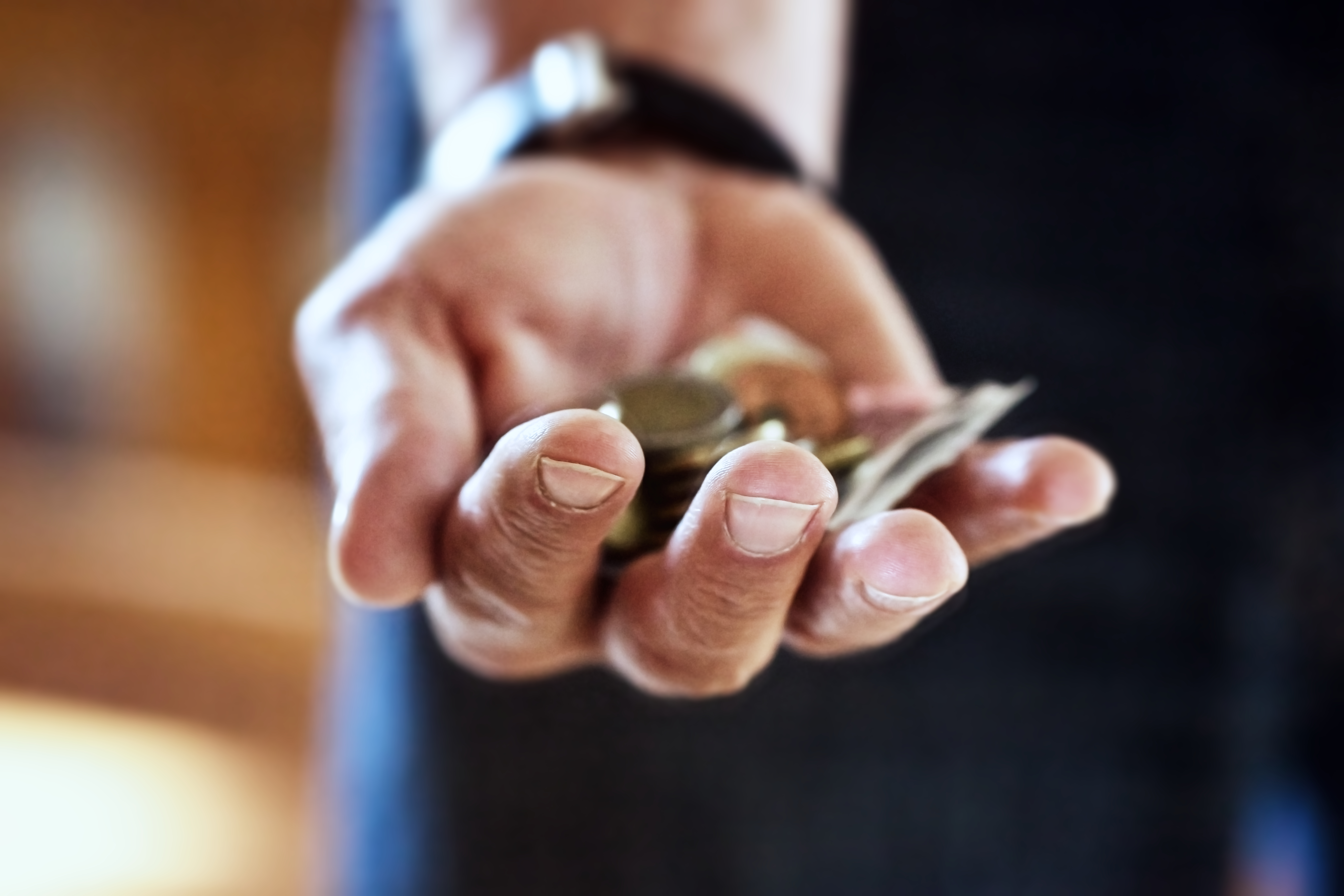 Six in ten had stockpiled a pot of coins and notes at home, according to a survey, with one in four of those racking up over £100.

More than half revealed they were stashing it for security, while one in three have earmarked it for gifts or pocket money.

During the UK's three lockdowns during the pandemic, the small change we would usually dole out in restaurants, pubs and clubs has stayed firmly in our pockets.

Covid saw some of the hospitality industry and other shops completely cease cash payments, seeing the use of physical money plummet.

But payments via contactless cards or devices hit record levels and are predicted to grow even further as the spending limit is upped from £45 to £100 next month.

Yet it seems not all is lost when it comes to dosh – as the use of it increased four-fold by Brits aged 35 to 44 when restrictions were eased in April, the study by UK Finance found.

The most common coins accumulated at home were lower denominations – 1p, 2p, 5p, and 10p.

The banking body discovered that while collecting change was typically unintentional, stowing away notes seemed to be more deliberate.

Head of research at UK Finance, Adrian Buckle, said: "There are many reasons that people hold cash at home, whether it’s for security, to give as pocket money, or to tip a takeaway driver.

"But for many the weight of coins, particularly coppers, compared to their value means that they are often left at home for long periods.

"Throughout the Covid-19 lockdowns, there has also been less opportunity to spend coins, which has increased the amount of time people have held on to their change."

The association said its research prompted questions about the mix of coins in circulation and if a modern update was needed.

Along with the Charities Aid Foundation, the trade body is asking Brits to consider donating some of their spare change.

Eric Leenders, of UK Finance, explained: "The public has stored over £50million of loose change over the course of the pandemic and as the UK is opening up post-lockdown every pound and penny that can be spared for worthy causes will make a tremendous difference."

"As charities struggle to resume fundraising, while continuing to work on the front lines of the response to the pandemic, donating spare loose change would be a huge show of much-needed support at a critical time." 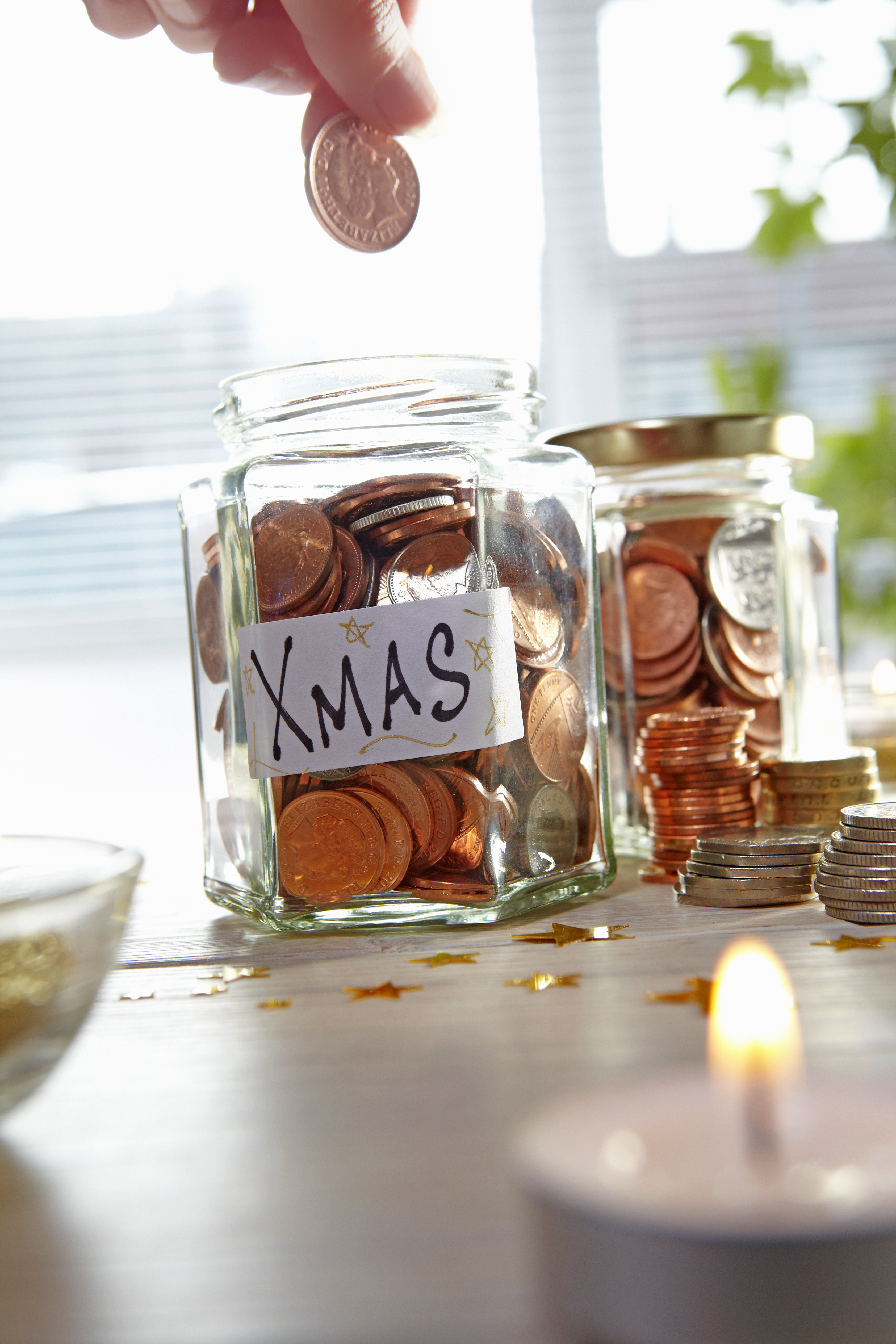