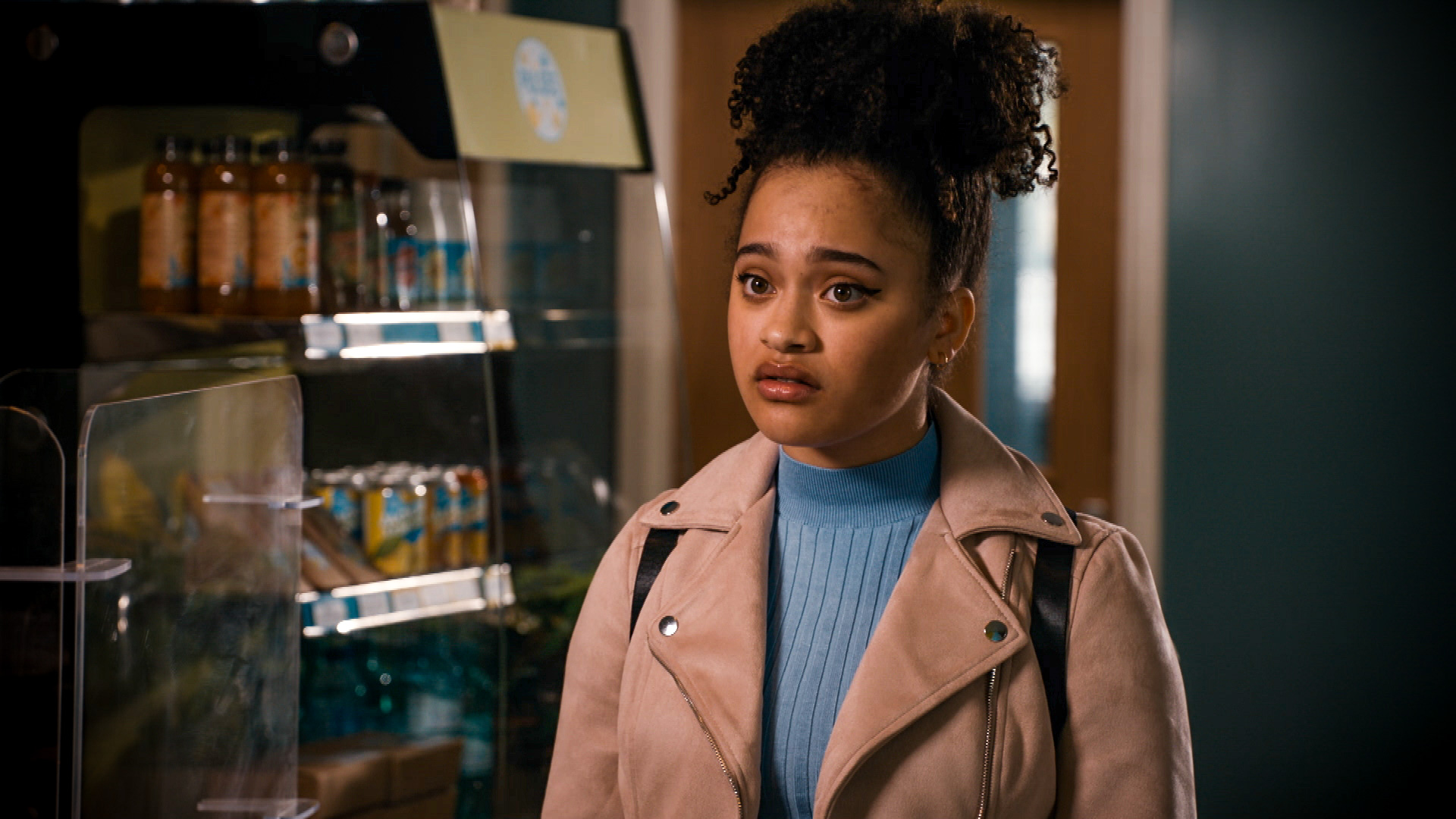 ‘How did this place get so bad?’ Jac Naylor (Rosie Marcel) wondered, gazing around Holby City hospital. ‘Well, you left,’ Madge Britton (Clare Burt) replied. As far as everyone else is concerned, it’s Jac’s return that’s causing most of the current problems. She’s always been spiky, irritable and bossy, but now she has the authority – as Director of Improvement – to cause havoc across the whole hospital and not just Darwin.

In just a week she’s moved Max (Jo Martin)’s neuro ward from wherever it was supposed to be before to Darwin. She’s demoted Fletch (Alex Walkinshaw) from Director of Nursing to just nursing, and she’s signed Carole Copeland (Julia Deakin) up for a surgical trial to try and help her dementia – but without a huge amount of consideration as to whether this is really what’s best for Carole.

It’s no wonder that a worried Henrik Hanssen (Guy Henry) has decided he needs help to keep Jac in check, but he doesn’t seem to have assembled a great team for this. Basically it’s him, secret procurer of young girls Jeni Sinclaire (Debra Stephenson) and the terminally useless Lucky Simpson (Vineeta Rishi). Jac would be quaking in her boots if she knew.

The only person who actually seems able to stand up to Jac is Eli Ebrahimi (Davood Ghadami), who refuses to be told what to do when it comes to his own area of expertise. He’s rather magnificent in his quiet stubbornness.

Meanwhile, there were sad scenes on AAU as beloved patient Delroy Jones (Delroy Atkinson) was dying. Kylie (Amy Murphy) had become very close to him and was holding his hand when he died. In his final hours, Delroy was cheered up by memories of his wife and the lovely relationship they’d shared. He tried to pass this on by doing a spot of match-making between Louis (Tyler Luke Cunningham) and Kylie, after spotting that they really like each other. Louis did ask Kylie out for dinner after a hard and emotional shift. Initially she said no, and when she finally realised she should have said yes she dashed to the car park to find him, only to spot him giving flowers to a mystery person in a car. This is bound to be an aunt or something, but it left poor Kylie downhearted, thinking she’d missed her chance.

And Jeni Sinclaire has dragged another victim into her net, as Donna (Jaye Jacobs)’s daughter Mia (Brianna Shan) came to the hospital for the day to do some work experience.

She may be having work experiences of a more unsavoury sort now as we last saw her heading for a ‘party’ with Evie Fletcher (Phoebe French) and slime-ball Rich Peterson.

When Donna eventually finds out about this – and she will – Jeni will be in serious trouble.

Sue Haasler is the author of five novels and the official BBC Holby City book, which you can read about here.