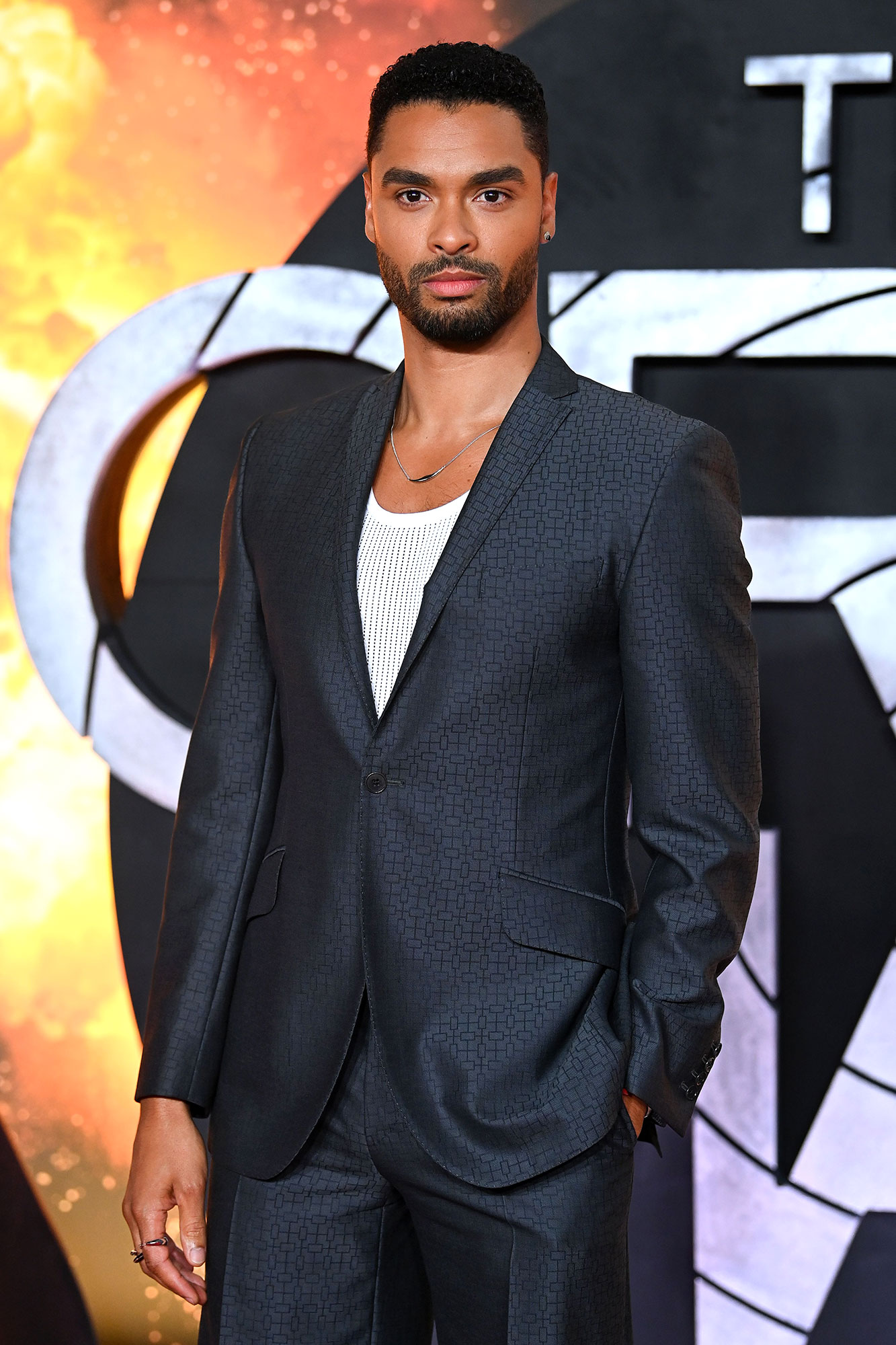 From a Regency rake to a paladin! Regé-Jean Page has moved on from his Bridgerton tenure with a starring role in the star-studded Dungeons & Dragons adaptation — and he’s pretty proud of his film physique.

“Lots of push-ups, lots of sit-ups,” the Gray Man star, 34, teased of his training process during a Thursday, July 21, film panel at San Diego Comic-Con, per Entertainment Weekly. “I got to swing a sword around for a living. Do you know what I mean? That is everything that you’d want growing up. And coming into this, I got really, really good with the swords.”

He added: “It was lots and lots of stunts training, so my thighs were killing me and I had the best ass of my life.” 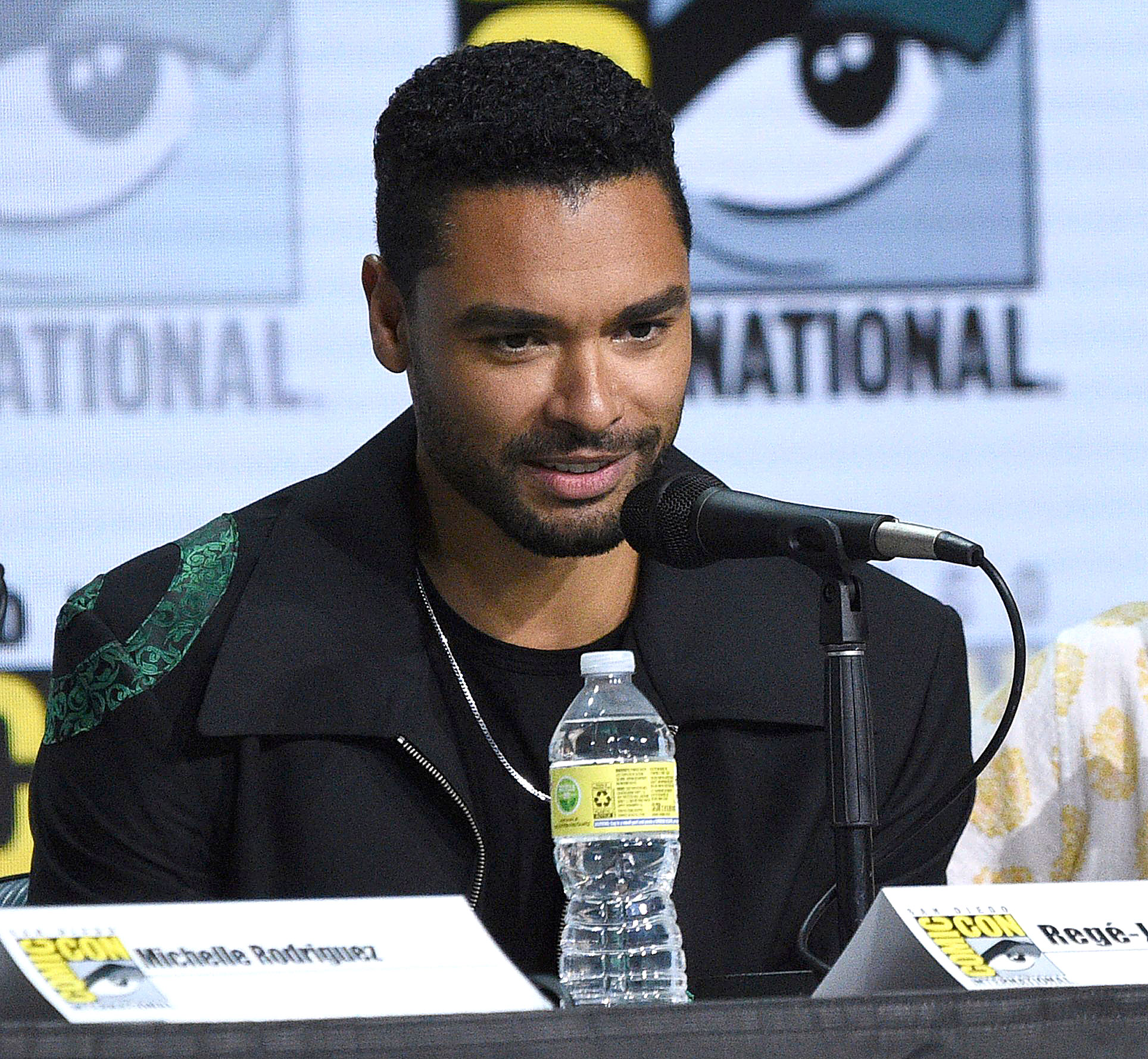 Dungeons & Dragons: Honor Among Thieves, set for a March 2023 release, finds inspiration from the role-playing board game (RPG) in which a group of individuals team up for a heist that gets out of control. Chris Pine, Michelle Rodriguez, Hugh Grant and Sophia Lillis also star, with the group revealing the first trailer during the project’s SDCC conversation.

“It was just the best time you could possibly imagine on this job. I spent time training and slaying dragons,” the England native quipped on Thursday.

Page portrays Xenk, a paladin, in Honor Among Thieves. (Per an official D&D description, paladins swear to uphold justice and righteousness.) Page even joked during the Hall H panel that he was “D&D adjacent” and a fan of characters Chrono Trigger and Diablo.

“I basically grew up as Eddie Munson,” the actor said, according to Variety, referring to Joseph Quinn’s outcast character in season 4 of Stranger Things, who’s similarly a fan of the RPG. “I know a little something about escapist fantasy that gives you no limits.”

Honor Among Thieves is hardly Page’s first foray into preparing for film roles via intense workouts. Before playing the Duke of Hastings in season 1 of Bridgerton, he took up boxing lessons to get in shape.

Will Rege-Jean Page Ever Return to ‘Bridgerton’? What He’s Said

“It was really fun to do something so physical and exhausting and to get into visceral play with the other actors,” the For the People alum told Netflix in a December 2020 interview about training for the steamy period drama. “I got on really well with Martins Imhangbe, who plays Will the boxer, and we had a great time in those scenes.”

He added at the time: “They were some of the most challenging days in terms of doing many takes that were as close to the real thing as you’re going to get, but we had some fantastic trainers. There’s a very specific type of feeling of reward when you walk away from work physically exhausted at the end of the day, and knowing that’s going to look great.”