We all need a little empathy.

One day after news broke that Alec Baldwin will be charged with involuntary manslaughter over the fatal shooting of “Rust” cinematographer Halyna Hutchins, the actor’s wife, Hilaria Baldwin, stepped out in a telling choice of top.

The 39-year-old yoga instructor and podcaster went to grab coffee wearing a green sweatshirt emblazoned with the word “Empathy” in all caps, which she paired with faux leather leggings, pearl-embellished slides and oversize sunglasses.

Hilaria’s Mayfair Group “Empathy Always” crewneck ($108) comes after Santa Fe District Attorney Mary Carmack-Altwies said in a statement that “there is sufficient evidence to file criminal charges against Alec Baldwin and other members of the ‘Rust’ film crew,” following a “thorough review of the evidence and the laws of the state of New Mexico.”

The movie’s armorer, Hannah Gutierrez Reed — who oversaw the weapons on set — will also be charged with involuntary manslaughter, for which she and Alec could each be sentenced to a maximum of 18 months in jail.

Halyna Hutchins was fatally shot on the “Rust” set on October 21, 2021, after Alec’s prop gun discharged a live round and struck her in the chest. She was 42 years old.

An attorney for Baldwin, 64, called the charge against the “30 Rock” actor “a terrible miscarriage of justice.” 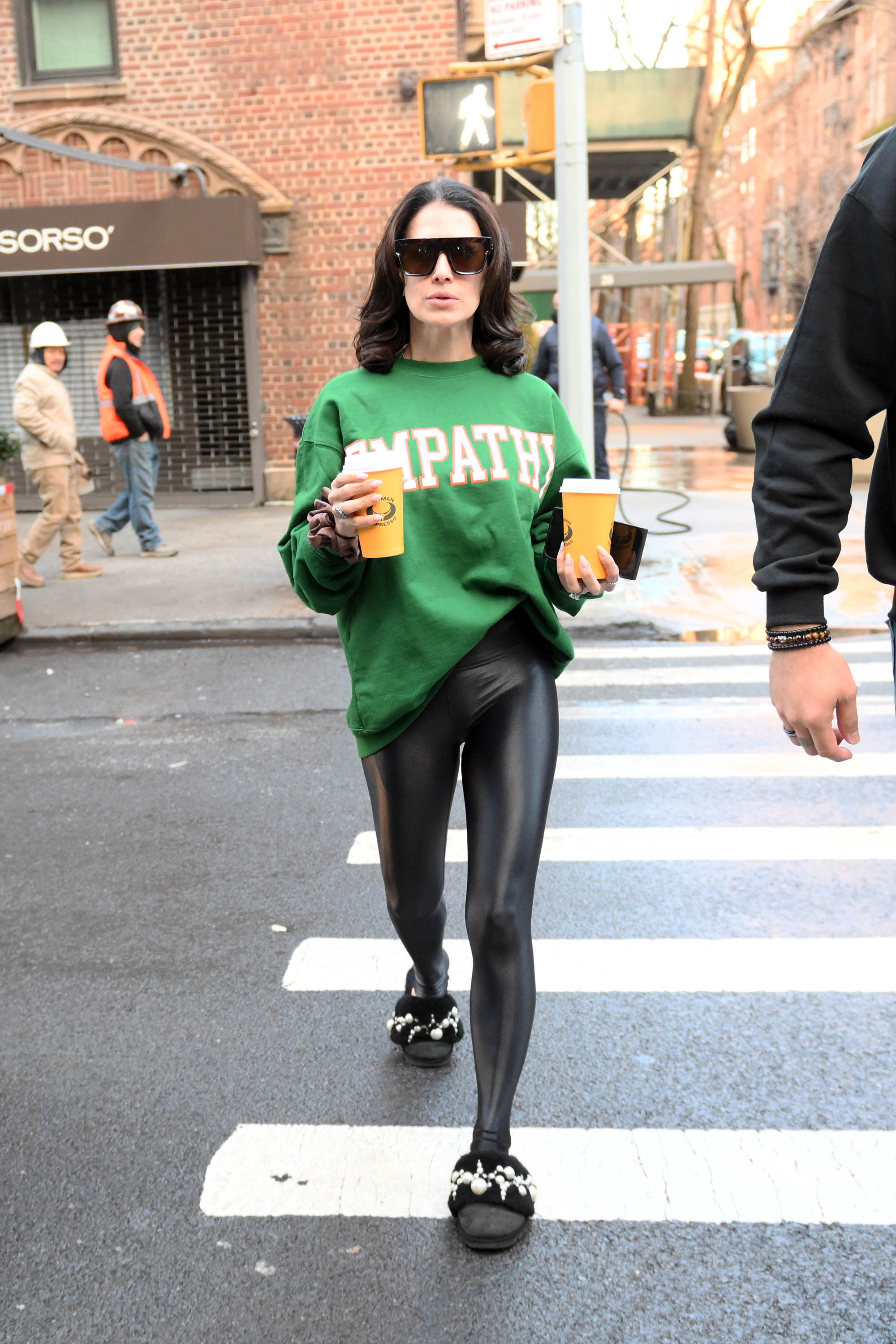 “Mr. Baldwin had no reason to believe there was a live bullet in the gun — or anywhere on the movie set. He relied on the professionals with whom he worked, who assured him the gun did not have live rounds,” Luke Nikas of the Quinn Emanuel law firm told Page Six. “We will fight these charges, and we will win.”

Since the shooting, Hilaria has opened up about her family’s experience, saying she and her husband are “not okay” and calling the incident “a tragedy that nobody could ever have imagined.” 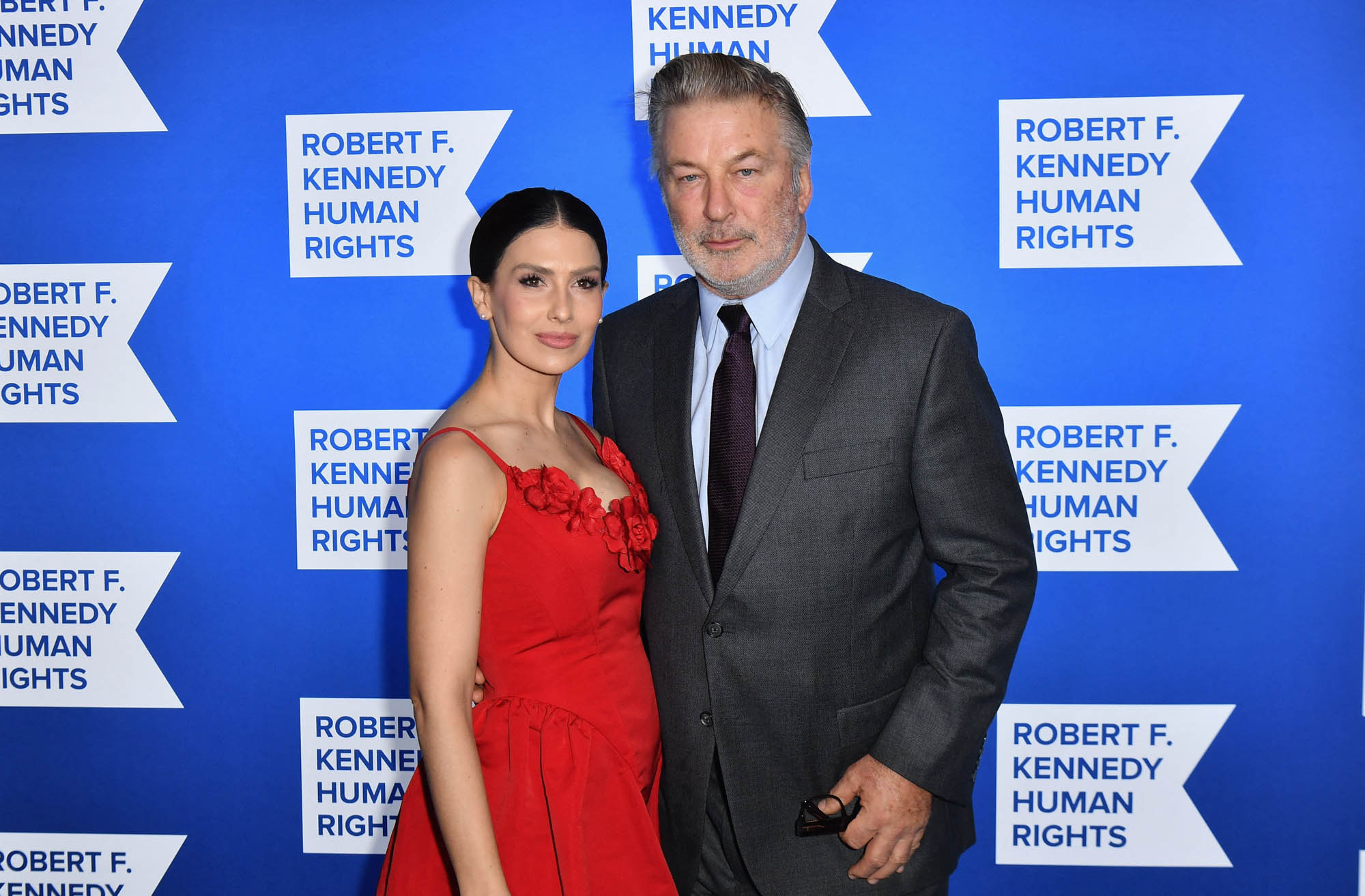 The couple recently welcomed their seventh child together and have spoken about their “challenging year” since the shooting.

In September, Alec wrote on Instagram that he “may never be the same” and that his “heart has been broken a thousand times this past year.” 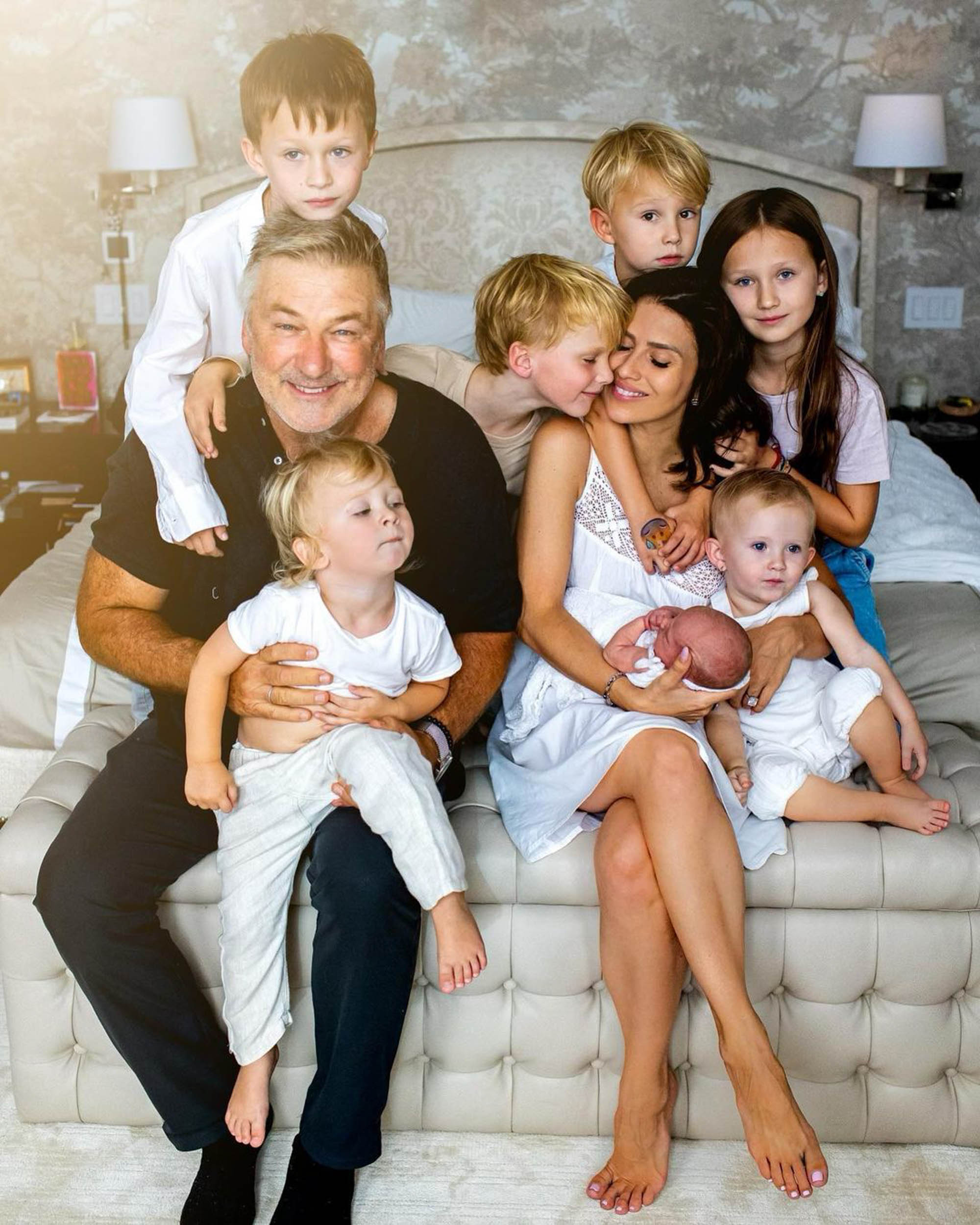 He continued, “Lots of changes coming. But my family has kept me alive. They are my reason for living.”

Earlier this month, trolls called out the Baldwin brother for being “shallow” after he begged fans to follow his yogi wife on Instagram so she would get to 1 million followers for her 39th birthday.