Steph & Dom solve your sex, love & life troubles: He’s moved in, but has turned into a skinflint!

TV’s Steph and Dom Parker, 53 and 55, draw on their 22 years of marriage to solve your relationship problems . . .

Q I’ve been with my boyfriend for 18 months (I’m 42 and he’s 48). I’d been hoping we’d move in together then lockdown gave me the excuse.

He moved to my house as it’s bigger than his flat. Because he had to keep his place going he didn’t pay rent or bills. He’d get the occasional supermarket shop, but never the big delivery, or the alcohol, and I mostly got the takeaways, too. But we got closer and decided to stay living together. The problem is he doesn’t want to pay half — only what he normally pays.

He earns a bit more than me. The difference is that I stretch myself to have a nice house and he spends very little on his pokey place. The plan is he’ll rent his place out which will more than cover his mortgage and leave him with a surplus.

My friends say he’s tight and it’s really starting to bother me. What should I do? 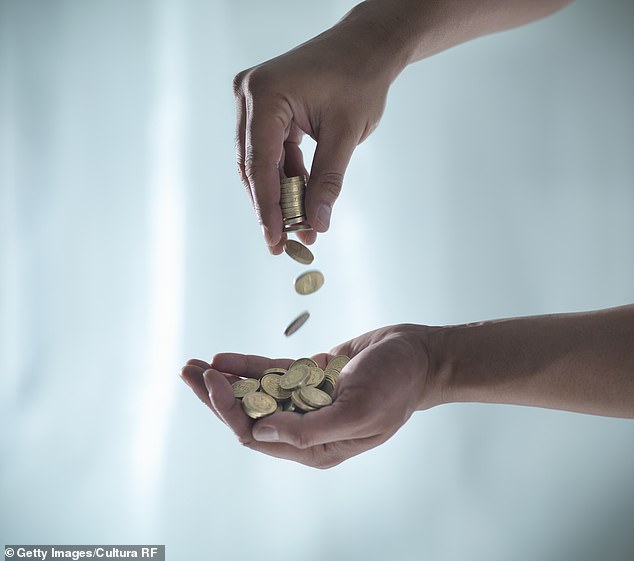 STEPH SAYS: I am so sorry to read your letter, I feel such an air of desperation in your words. The first sentence jumped out at me, when you said that lockdown had given you the excuse to get him in the building and living with you.

I don’t really get the sense that he had any say in the matter, and that is the heart of your problem. This clearly wasn’t a joint decision, based on you both wanting to take the relationship further, but an opportunity for you facilitated by the pandemic.

Your man sounds fairly relaxed and someone who doesn’t need much materially.

However, money is clearly a big issue for you: in your longer letter you talk about how your house is bigger, nicer, in a better area and, frankly, you seem to feel shame that he does not aspire to material things.

It seems that you tend to judge people by how much they earn, what job they do and how much they have, as if you need to project a certain image to the outside world. In your letter, you never mention love or your feelings for this man. You don’t say that you can’t live without him — yet, actually, that is exactly how it should work.

If you were meant to be together, taking the next step like this should be seamless, feel flawless and unencumbered. However, the way you describe your situation, it feels like a set-up to entice him into your web.

This doesn’t seem very equal, I sense that you are the puppeteer pulling his strings, so I am not remotely surprised that he wants to hang on to his bolthole. Because in any new relationship I think that is the sensible thing to do — and you’ve only been together for 18 months. 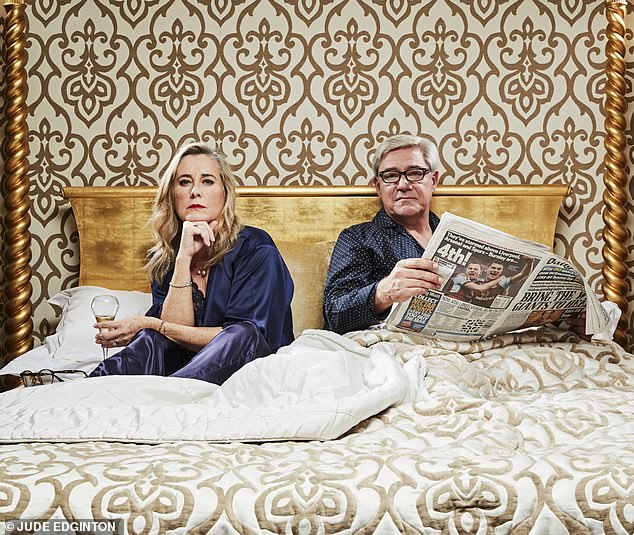 Steph (pictured, with Dom) warned the reader that her boyfriend is showing that he is not ready to settle down with her

I believe his financial decisions are quite deliberate.

He doesn’t want to pay half — he is not investing in your relationship. This is his way of saying that he is not ready to settle down with you. That may change but, for the moment, you must accept his message — but you are not listening.

Imagine what this will be like in a month’s time. He will get very fed up, very quickly, with your irritation. So, I am convinced that this relationship is doomed. As sad as it is to write, and sad for you to read, I believe that deep down you know that.

My advice is take a good look in your heart and not your purse. It doesn’t matter who owns what and who has got what — life is about enjoying the view as you go along together.

If you can’t do that, don’t try to convince yourselves otherwise. It is time for a frank conversation, firstly with yourself and then him.

DOM SAYS: Thank you very much for your letter which, I have to say, I found a bit disturbing.

While I’m delighted you’ve moved in together and that side of things is going from strength to strength, this is all rather odd and I agree with your friends that he is tight. In fact, I’d say tight is an understatement!

I understand that he likes to see money stacking up in his savings account every month — wouldn’t we all? But what he’s doing, apart from being incredibly ungallant and selfish, is profiting at your expense. 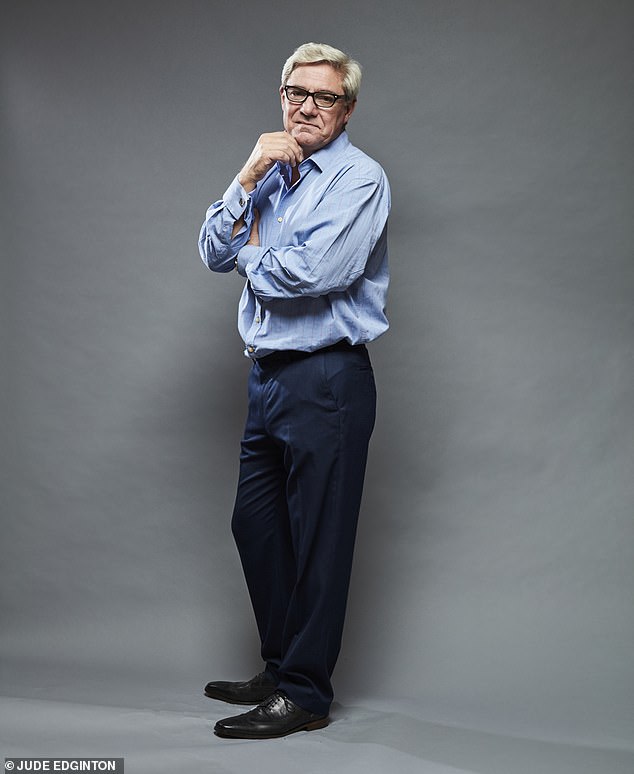 First things first: food and drink should be fifty-fifty, without a shadow of doubt. That should always have been the case, and I feel for you that you haven’t already pointed it out to him. That’s very generous of you, but rather to a fault.

The fact that he hasn’t insisted on paying his way fairly and squarely is very odd. Simply put, he is very mean, and I think you are being used.

It feels as if he’s had a lightbulb moment, thinking he can live in your house, get away with paying very little and make a profit on renting out his digs — win-win for him!

This is astoundingly rude. There is only one, strong, decisive, thing to do here. Tell him that you understand he may not choose to live in an expensive house, so he doesn’t have to pay half your mortgage, but he must put in the whole amount that he receives from the rent. It is outrageous to suggest that he profit financially from his good fortune in finding you!

Like food and drink, he should also split all other household bills down from the middle.

We Brits hate talking about money, but this is simply something you must do. This is a problem that’s not going to go away. In six months, it’s going to be a knife in your side. It has to be addressed and now.

If he doesn’t like it, well, he goes back to his and you stay in yours. I’d urge you to consider the depth of his feelings, too.

If you don’t, you’ll end up resenting him, arguing — and perhaps only giving him one third or whatever his entitlement is of your nightly G&T!

He must pay his way. If not, he is using you.

It might be worth taking advice on the implications of sharing your property and mingling monies with a man like this. I’d urge you to talk to a lawyer and get something in writing.

A man who has shown himself to be open to profiting from you financially now, may well be keen to do so in the future, even making a claim on your home, especially in the event of a split.

If you have a question you’d like Steph and Dom to tackle, write to: [email protected]dailymail.co.uk