Noella Bergener on Heather Dubrow feud: ‘She perceives me as a threat’

Heather Dubrow’s 15-year-old daughter Kat came out as a lesbian to her family at the beginning of the pandemic, a year after Heather’s eldest daughter Max came out as bisexual.

“Kat decided to drop in our family group text, ‘By the way, I’m a lesbian,’” Heather, 53, recently told People. “I didn’t see it, and I was mad because the dogs pooped in the house, so I wrote back, ‘Who let the dogs poop in the house?’ It was a total mom fail, and they’ve never let me forget that.”

But once “The Real Housewives of Orange County” star realized what she had missed, she said her only reaction was that she just wanted Kat to be happy.

“All I cared about was creating an environment where they all felt safe, comfortable, happy,” Heather said.

And Kat revealed that her mom has been supportive ever since she came out.

“She’s asked me trillions of questions that really show she cares,” Kat told People of her mom, adding, “She’s asked me about my pronouns. It’s really easy to talk to her. It’s not like I have to build up courage if I have something to tell her.”

But despite feeling comfortable opening up to her family, the daughter of the reality TV star did admit that she’s nervous for an upcoming episode of the Bravo show where she discusses her sexuality. 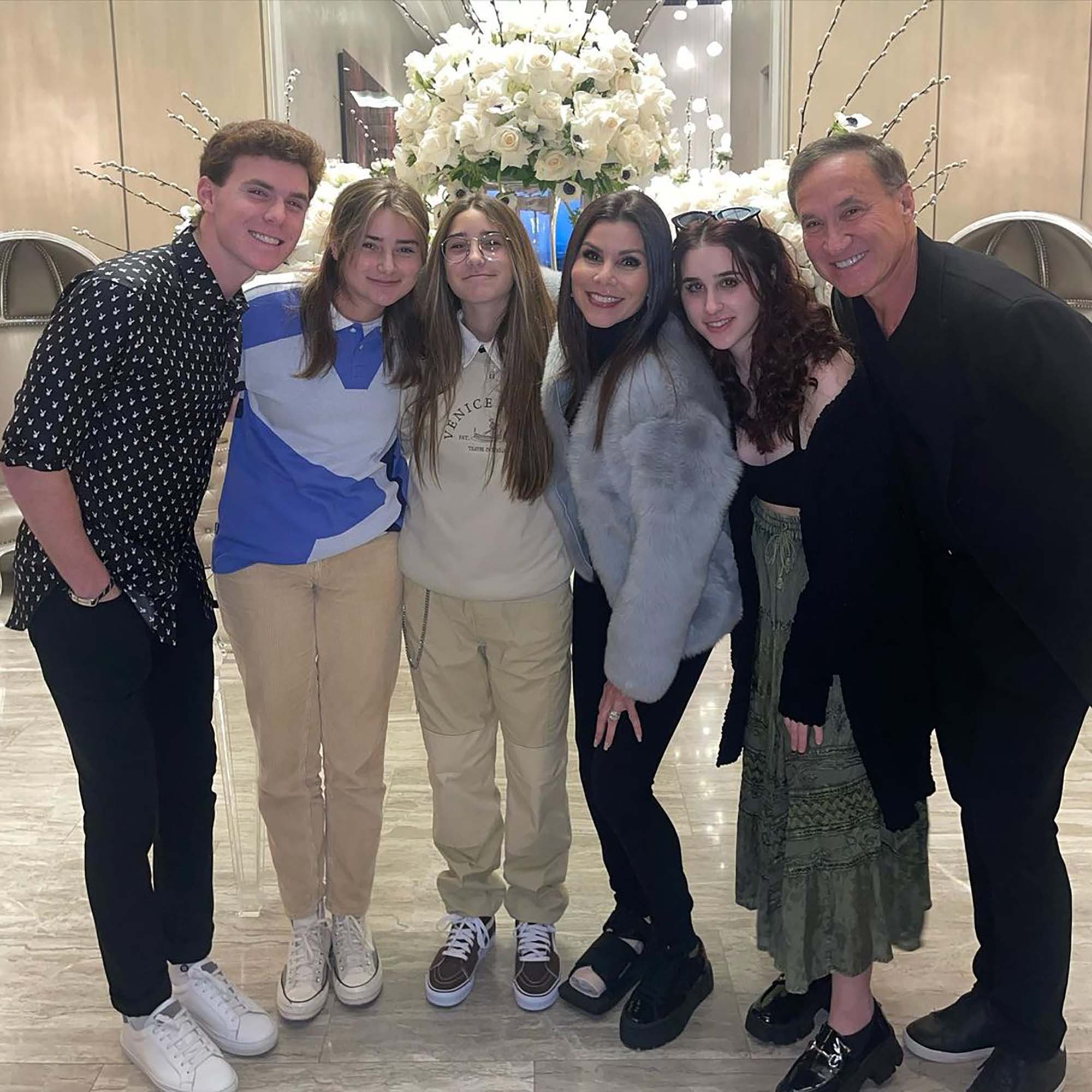 “I was really stressed about it,” Kat said. “But I’m really grateful that I have Max as an older sister, that she has already gone through all of this. Seeing my sister be so proud, and to see her be so comfortable with herself, it just makes me feel like I have nothing to worry about.”

Heather, who shares kids Kat, Max, 18, Nick, 18, and Coco, 11, with husband Terry Dubrow, said that all their children are exploring their sexuality as they find themselves and mature.

“We’ve got four kids, they are different genders, different sexualities, and all at interesting places in their lives, figuring out who they are and where they belong as humans,” she said. “I felt like our purpose is to keep those conversations going in other families.” 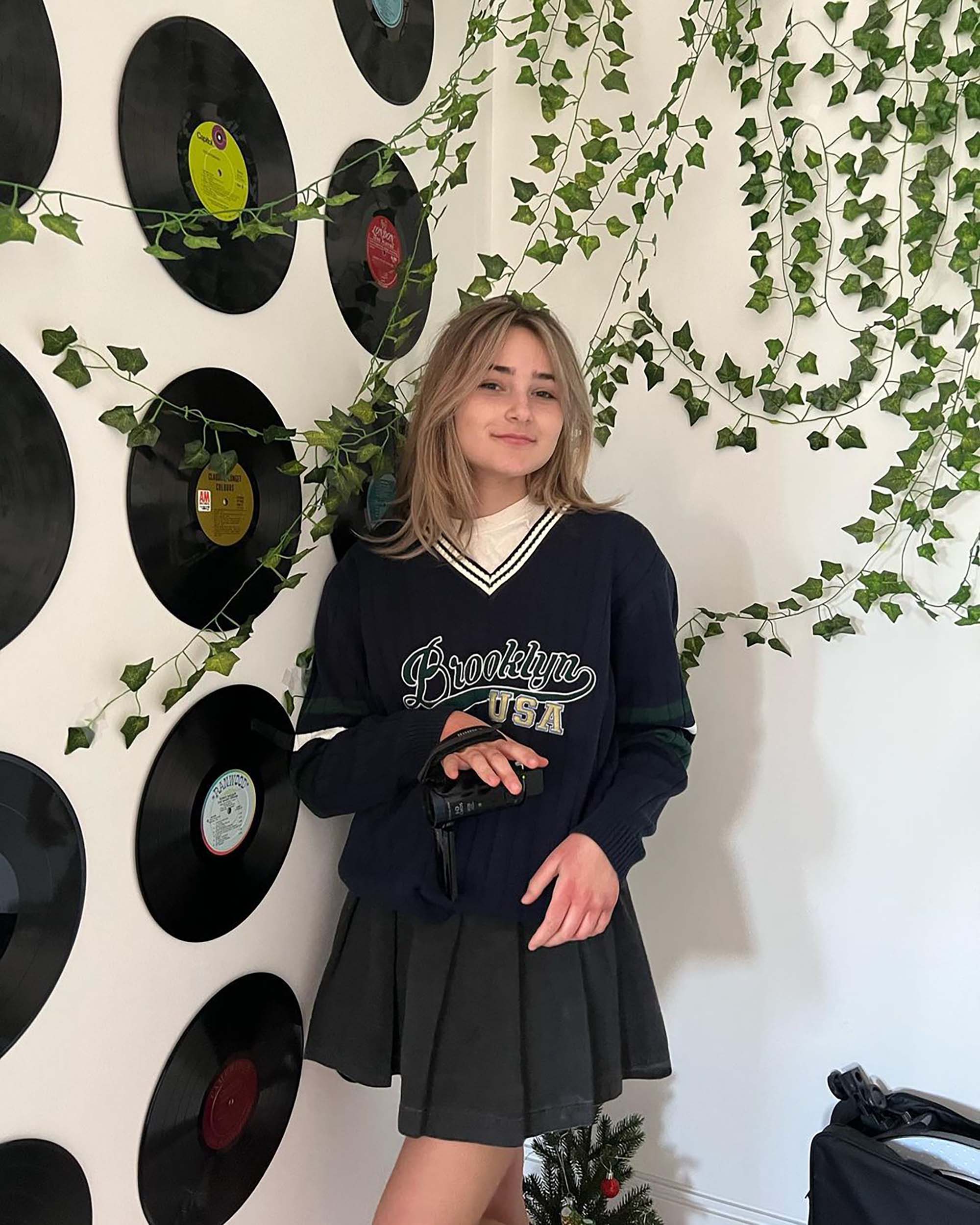 Her plastic surgeon husband agreed, adding that discussing sexuality should be normalized.

“Coming out with your sexuality is something that broadly affects a lot of different people,” he told People. “We just want people to realize it should be part of normal conversations.”