Matthew Perry: I ‘nearly died’ a few years ago when colon burst from drug use

The actor, 53, was spotted out and about with a female pal in Los Angeles last week, running errands while rocking a gray tee, red-and-white Nike shorts and yellow Converse sneakers.

Perry – who called off his engagement to literary manager Molly Hurwitz in June 2021 – was seen chatting with the mystery brunette while walking through a parking garage.

The woman, who wore a floral yellow sun dress and white sandals, then got into the passenger seat of his car.

The outing came just days before the actor’s stunning revelation that at the height of his addiction struggles, he suffered a “gastrointestinal perforation” which put him in a two-week coma, followed by a five month stint in the hospital. He also had to use a colostomy bag for nine months amid his health crisis. 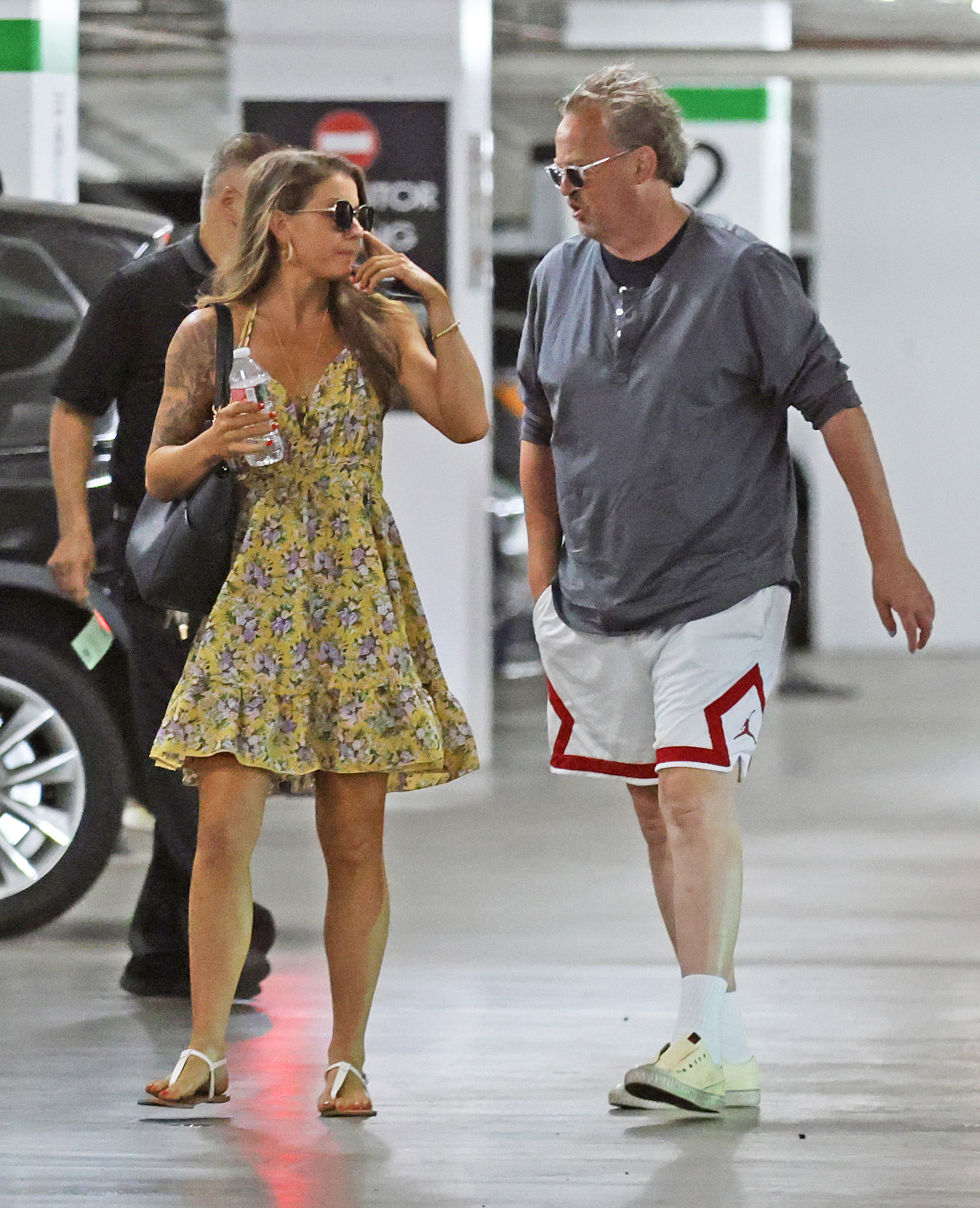 “The doctors told my family that I had a two percent chance to live,” he told People on Wednesday.

“I was put on a thing called an ECMO machine, which does all the breathing for your heart and your lungs. And that’s called a Hail Mary. No one survives that.” 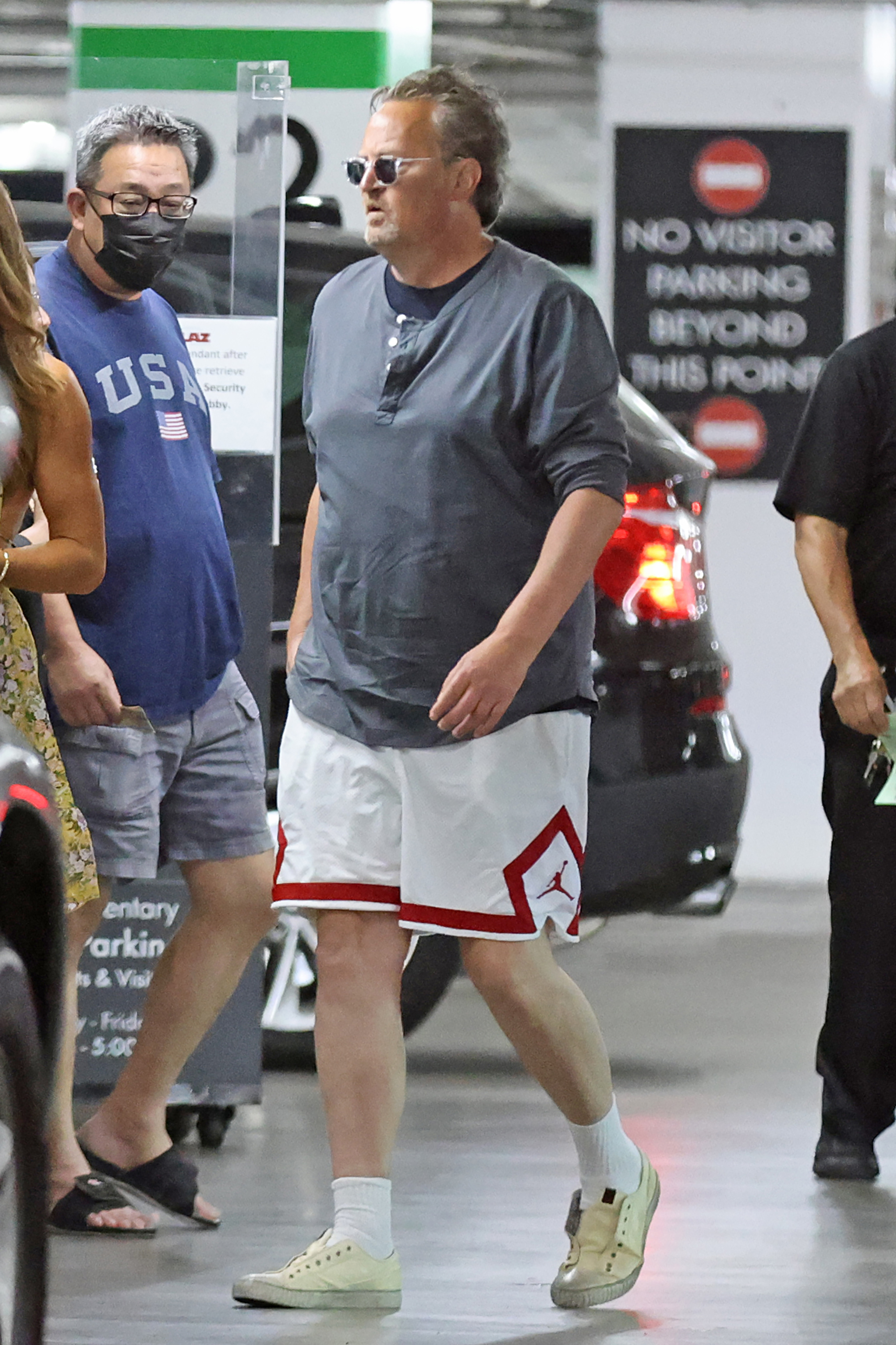 The “Whole Nine Yards” star said the scars on his stomach — along with the thought of having to wear a colostomy bag for the rest of his life — were a stark reminder to never take Oxycontin again, telling the outlet, “All I have to do is look down.”

Ahead of the release of his new memoir, “Friends, Lovers and the Big Terrible Thing,” out Nov. 1., Perry also got candid about what he’s looking for in a partner.

“Somebody who has their own wealth is a pretty key component for me,” he admitted. “I got burned a few times by women who wanted my money, not really caring about me … it happens more often than you think.” 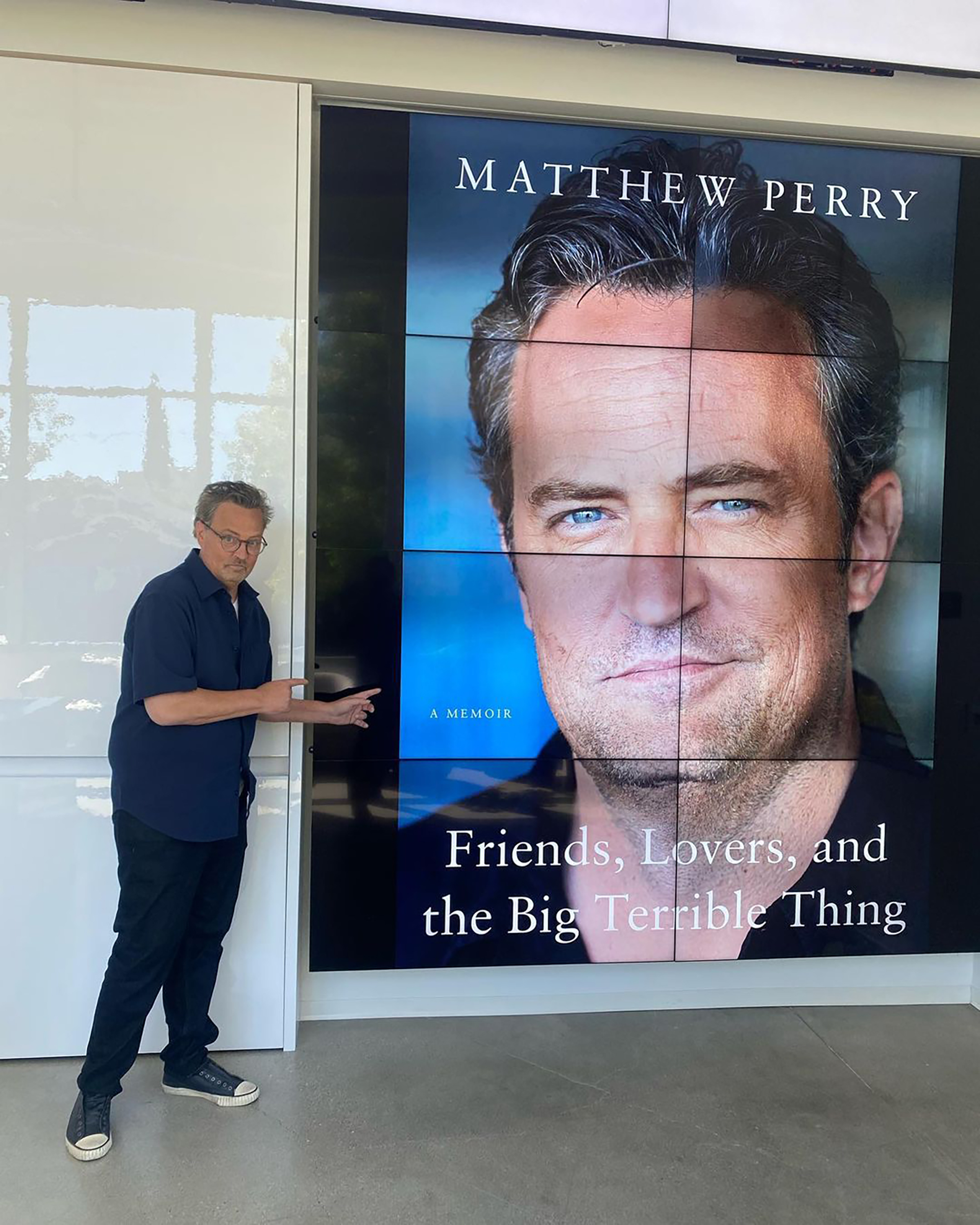 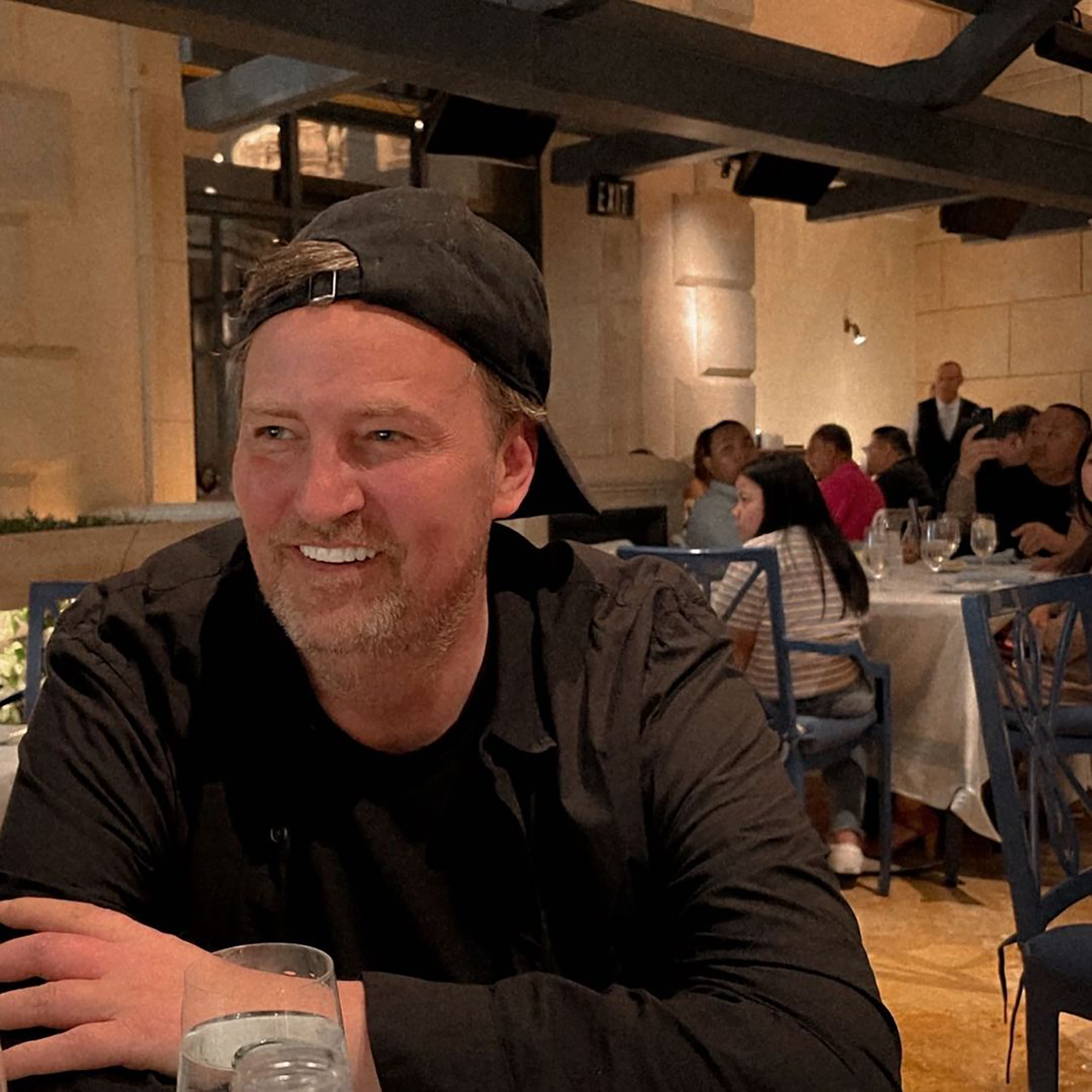 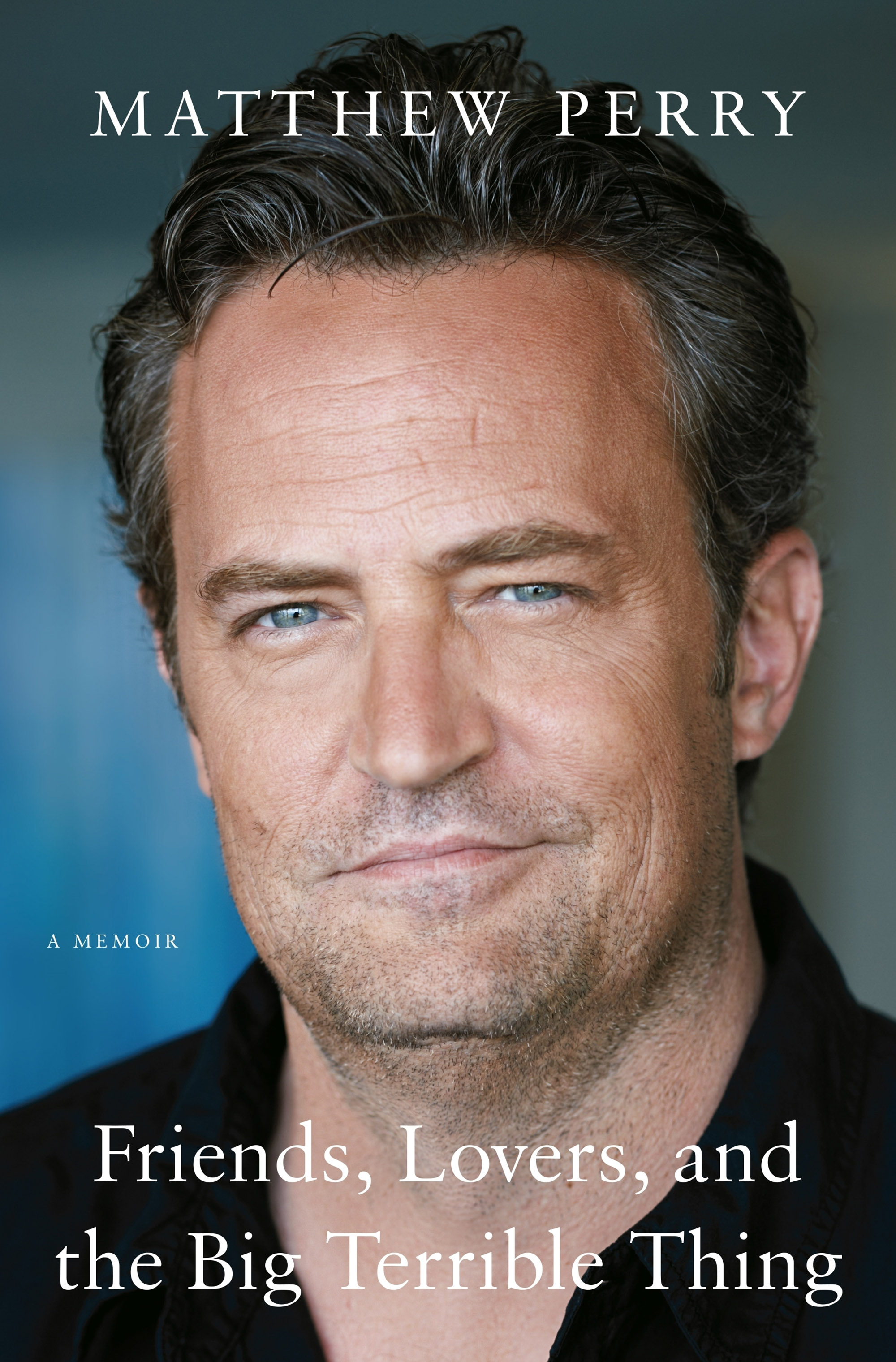