Prince Harry and Meghan Markle are “absolutely” on the Queen’s invite list for her Platinum Jubilee — and won’t be “iced out,” multiple sources tell Page Six.

The couple — who have left the royal family shell-shocked with a steady stream of claims about their terrible time behind Palace walls — will be expected back in the UK to celebrate Her Majesty’s 70 years on the throne next year.

It was announced Wednesday there will be a four-day weekend, including a party at Buckingham Palace, to celebrate the Jubilee in June 2022.

And a well-placed insider told us the family will be looking forward to meeting the Duke and Duchess of Sussex’s new baby girl — who is due any day now.

“Of course they’re invited, it’s a family event!” said the insider, pointing out that both Harry and his brother Prince William wore their Jubilee medals at the Duke of Edinburgh’s funeral in April.

Another source said that “so much” can happen in a year, echoing that the family will want to see the Sussexes son Archie and their new baby girl.

In April, Harry flew back to the UK on his own for his grandfather’s funeral as Markle was heavily pregnant and unable to fly, but as we revealed, he returned without having any one-on-one chats with his brother or father, Prince Charles.

The Jubilee celebrations will likely be the first time the couple will be back in Harry’s homeland together since they sensationally quit the royal family in 2020 and moved to California.

Archie has also only seen his cousins, Prince William and Kate Middleton’s three children, Prince George, 7, Princess Charlotte, 6, and 3-year-old Prince Louis, a few times before moving to the States.

Following the Sussexes bombshell interview with Oprah Winfrey, in which they alleged that one member of the family had concerns over what color their child would be, as well as making claims that William and Charles were “trapped” within their roles, royal commentator Camilla Tominey said this week that Middleton is playing peacekeeper between the brothers.

The Queen, already the longest-serving monarch in Britain’s history, will become the first to celebrate a Platinum Jubilee, with royal engagements expected to take place throughout the year.

A parade, known as the Trooping the Colour, will begin the extended Bank Holiday weekend on Thursday, June 2. The event usually takes place each year on the Queen’s birthday, but has been canceled the last two years due to the coronavirus pandemic. 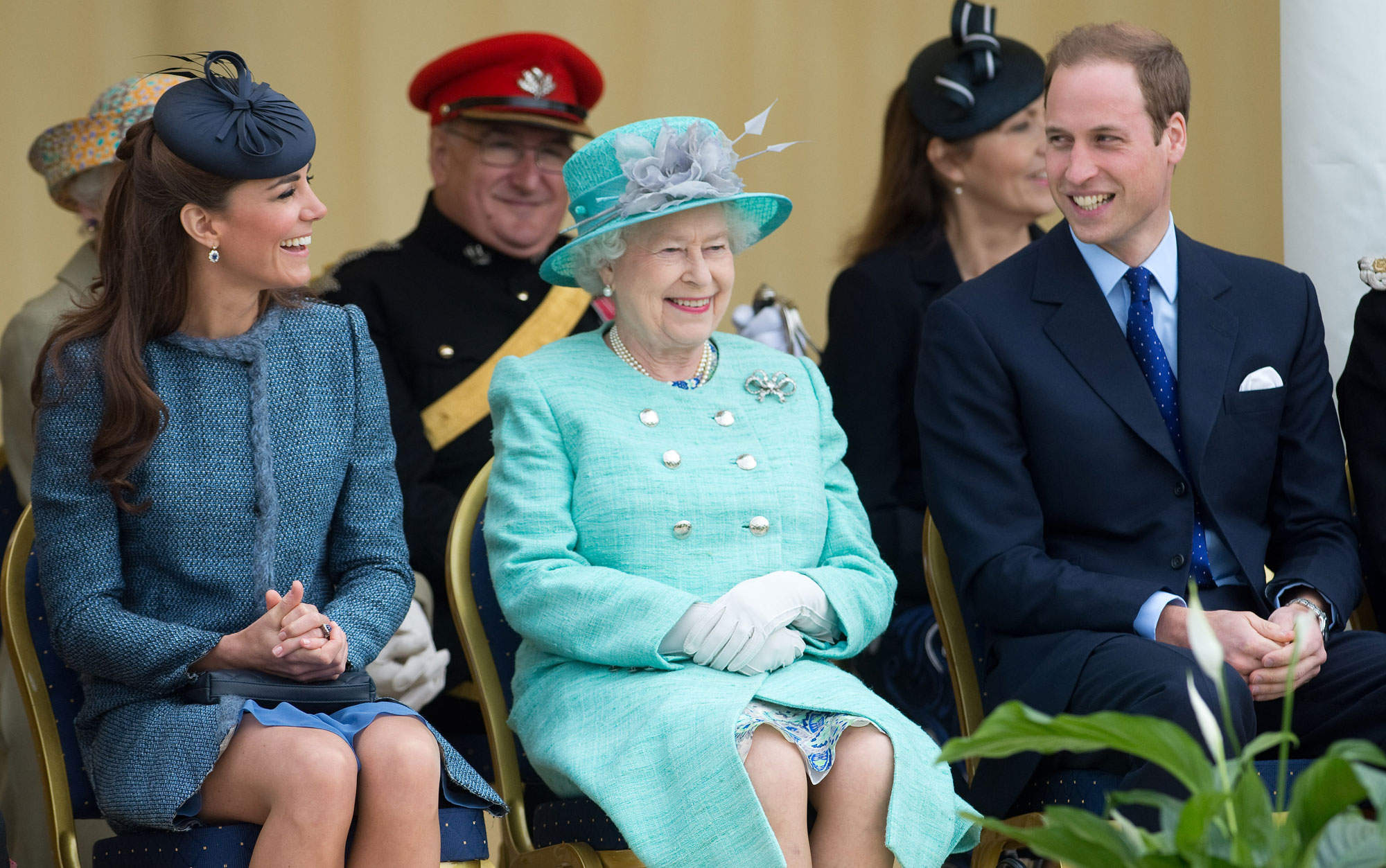 Later in the weekend, the Queen will attend the Epsom Derby horse race, and a music concert will take place at Buckingham Palace. A similar event was staged in 2012 during the monarch’s Diamond Jubilee.

And on the final day of the Jubilee weekend, Britons will be encouraged to have street parties to celebrate the occasion. The festivities will conclude with a pageant at Buckingham Palace.

The events “will provide an opportunity for communities and people throughout the United Kingdom to come together to celebrate the historic milestone,” the Palace said.